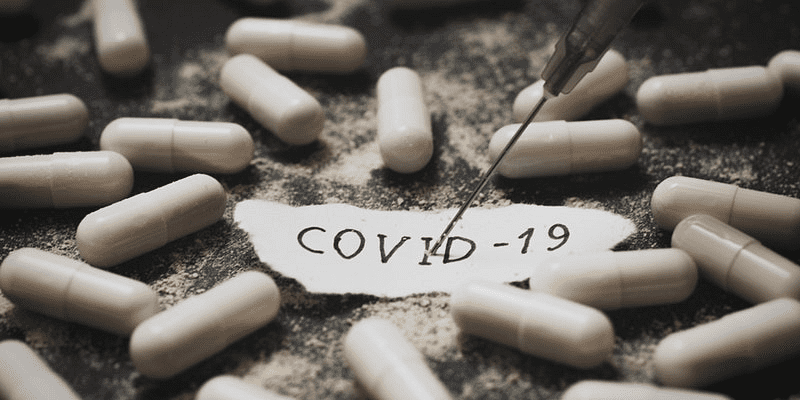 The Home Ministry on Friday said the existing COVID-19 guidelines will remain in force till March 31.

In a statement, the Ministry of Home Affairs (MHA) said that while there has been a substantial decline in the active and new COVID-19 cases, there is need to maintain surveillance, containment, and caution to fully overcome the pandemic.

The states and union territories have also been advised to speed up the vaccination of the target population to break the chain of transmission and overcome the pandemic.

Therefore, the focused approach on surveillance, containment, and strict observance of the guidelines and SOPs, as envisaged in the guidelines issued on January 27, need to be enforced strictly by states and union territories, it said.

The MHA issued an order on Friday extending the existing guidelines for surveillance, containment and caution and they will remain in force up to March 31, the statement said.

As per the existing guidelines, cinema halls, and theatres are allowed to operate with more people while swimming pools have also been permitted for use by all.

There is no restriction on inter-state and intra-state movement of persons and goods including those for cross land-border trade under treaties with neighbouring countries.

No separate permission or approval or e-permit will be required for such movements.

All activities have been permitted outside containment zones, except a few which will be subject to strict adherence of SOPs.

Social, religious, sports, entertainment, educational, cultural, and religious gatherings have already been permitted up to a maximum of 50 percent of the hall capacity, with a ceiling of 200 people in closed spaces; and keeping of the size of the ground or space in view, in open spaces.

“Now such gatherings will be allowed subject to SOP of the state and UT concerned.

“Cinema halls and theatres have already been permitted up to 50 percent of seating capacity. Now they will be permitted to operate at higher seating capacity, for which a revised SOP will be issued by Ministry of Information and Broadcasting in consultation with MHA,” the ministry said.