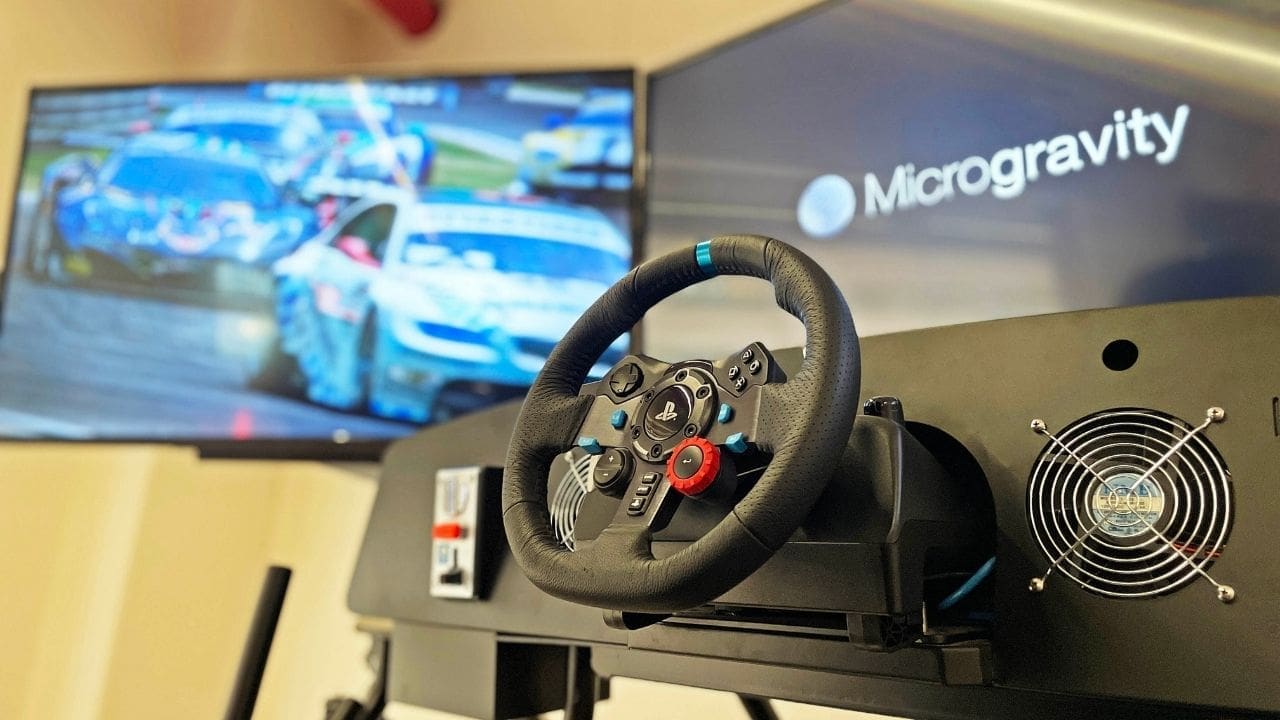 Microgravity has launched virtual reality-augmented reality experience centre in Gurgaon, Haryana. The gaming facility is spread over 12,000 sq ft and offers various single and multiplayer experiences – including free-roaming & racing, virtual reality bays, classic video gaming docks, and a golf experience. Microgravity’s facility will be open for public 28 February onwards. Anyone over the age of 12 years is allowed at the Microgravity gaming centre. 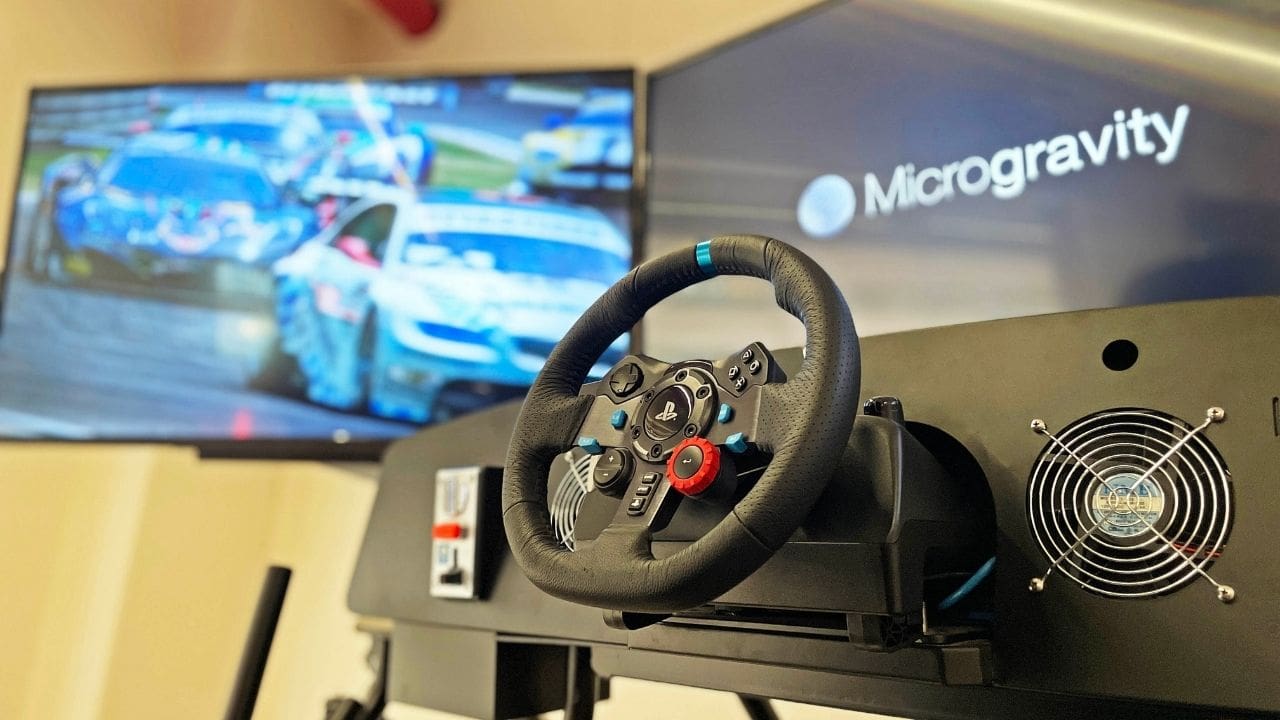 The Microgravity AR-VR gaming centre will be open for public 28 February onwards.

At the Microgravity gaming centre, users will be able to experience Singularity, Engineerium, SOL Raiders, Outbreak Origins, Zombie Survival and more. Gaming enthusiasts will also be able to go ‘Sol’ searching, fight zombies, or go investigating on a secret mission.

“We are really excited about bringing an entertainment and a gaming concept that is highly Immersive, Safe, and Adventurous. With the digital reality gaming industry gaining popularity, we had the desire to bring the best in innovation to a wider audience. At our facility, people can experience new content in single and multiplayer formats. Our partnership with Zero Latency brings the best in this space.  With the launch of our flagship gaming hub in Gurugram, we aim to showcase these gaming concepts and refresh them based on feedback,” said Rahul Bhattacharya, co-founder and MD, Microgravity. 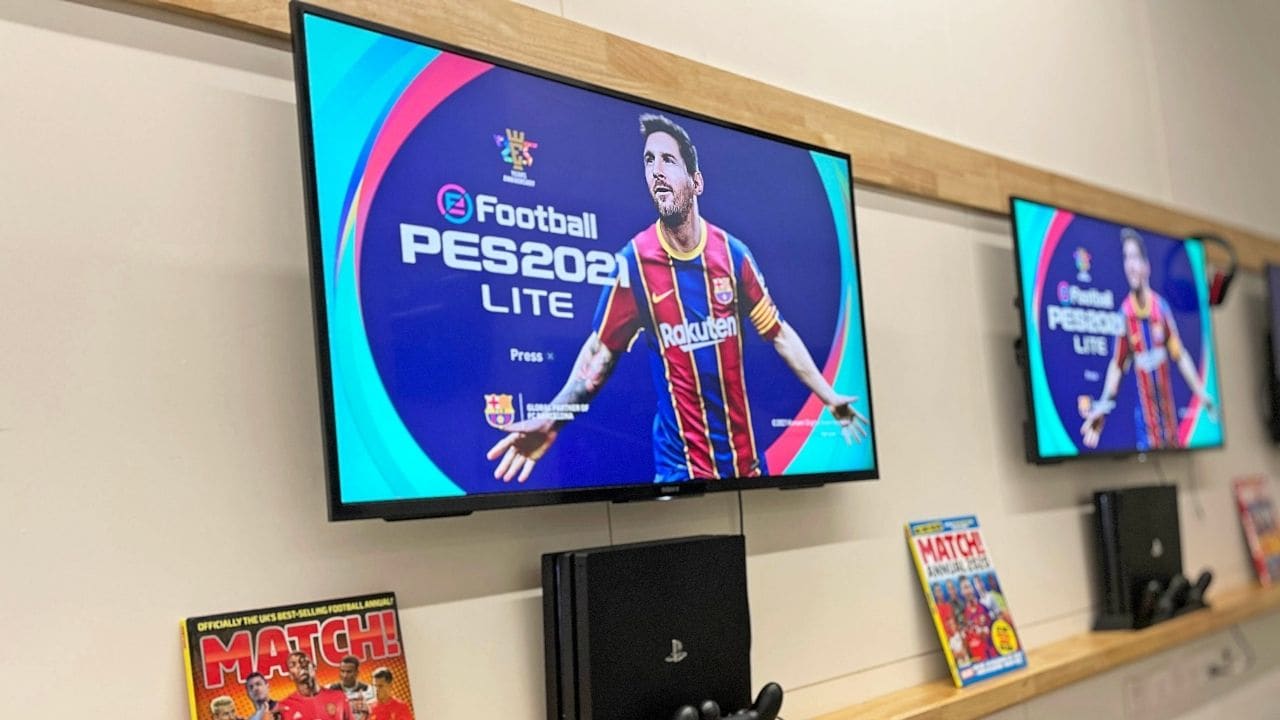 Microgravity says it plans to host FIFA 2021 contest in India.

In the future, Microgravity plans to open six VR-AR facilities in the country in the next one year. The gaming facility will be expanded to Chandigarh, Ahmedabad, Hyderabad, Bangalore, Pune and Goa. Microgravity will also set up e-sports infrastructure and host gaming tournaments online.

Additionally, Microgravity says it will be hosting the “biggest FIFA 2021 contest in India” (in terms of participation).

CERT-In warns against ‘multiple vulnerabilities’ in WhatsApp that could allow a remote hacker to access data- Technology News, FP