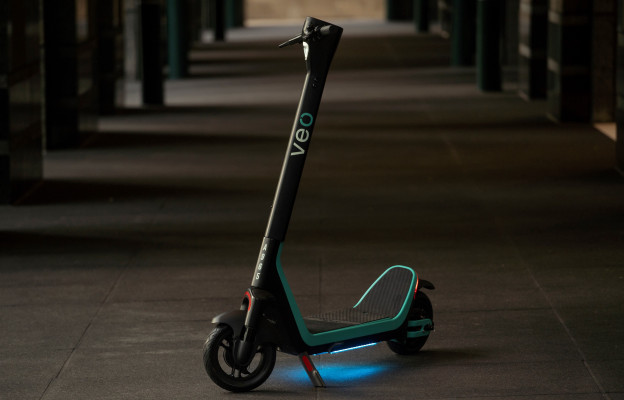 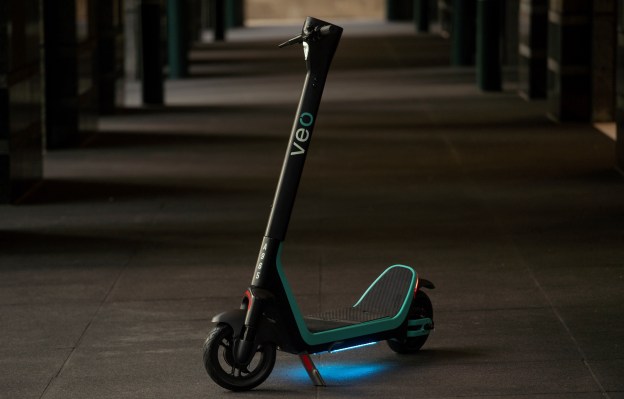 Shared micromobility operator Veo has raised $16 million in new funding as the company ramps up its expansion plans in the United States. The Series A funding round, which follows permit awards in Santa Monica, San Diego and New York, will be used to expand Veo’s fleet and focus on developing city and community partnerships.

Veo, which was founded in 2017, has sought venture funding a bit later in the game than other micromobility companies. Veo’s co-founder and CEO Candice Xie has been vocal about creating a sustainable business model that’s profitable on its own before seeking external funding, which the company says it’s done. But as Veo expands its footprint, it needs the additional funds to purchase the vehicles necessary to deploy in new markets, according to the company.

“We want to make sure we have very high-quality vehicles as well because vehicle depreciation cost is a huge factor in unit economics, and we have a very good control of that,” Edwin Tan, co-founder and president of Veo, told TC. “By leveraging our design and supply chain, we want to show that we can continue to develop high quality, long-lasting vehicles.”

The company, which has always designed and manufactured its own electric scooters and bikes rather than partnering with a manufacturer, recently rolled out its newest Astro 4, which Tan said can last about three years. Veo’s previous vehicle generation can last two years.

New features on the vehicle can help greatly reduce operational costs and help users get more for their money, said Tan. The Astro 4 is the first shared e-scooter with turn signals, according to Veo. It will also feature a new lighting feature that asks passerby to “Please pick me up” on the bottom of the board if knocked over — an effort to alert people with disabilities to the presence of the scooter while solving the public nuisance problem. A brighter headlight, decklight and taillight have also been added along with and other features like improved suspension and IoT will be helpful in keeping costs down, Tan said.

“We are expanding out R&D budget,” said Tan. “We want to make sure we can create new technology or a new product that can solve for new form factors. We believe this industry is still very early, and think we can create more form factors and really change how people move around with different vehicles. That unmet demand is really important for us.”

Veo averages one new vehicle each year, according to Tan. The company plans to launch a new vehicle in the first quarter of 2022 that will solve for the “winter problem” and overcome the seasonality of rides. The company said it already has a solution for that but isn’t ready to share more details.

Veo also wants to address the needs of people who don’t feel safe or comfortable riding a stand-up kick scooter or a bike. Veo’s Cosmo model, which is a sit-down scooter design, is an example of the company’s attempt to meet that demand. Veo plans to offer additional models that are accessible to a wider range of people, a move that aligns with requests from cities.

The funding round was led by Autotech Ventures, with participation from UP Partners, FJ Labs and Interplay Ventures.

Fresh out of YC, Houm raises $8M to improve the home rental and sales market in LatAm – TechCrunch

How these entrepreneurs built a vernacular test preparation platform