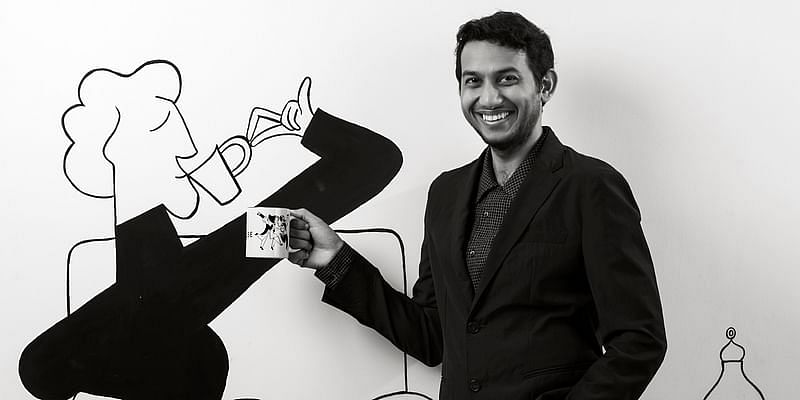 Gurugram-based hospitality major ﻿Oyo﻿ is in the advanced stages of raising an undisclosed amount of funding from tech giant Microsoft at a valuation of $9 billion, a source closer to the deal has confirmed to YS.

The transaction may include OYO using Microsoft’s cloud services, according to the sources.

OYO has been looking to ramp up its suite of technology products for the hospitality industry.These products include CO-OYO, OYO OS, OYO YO!, OYO Tariff Manager, OYO Secure, OYO Wizard, and the consumer-facing OYO App, among others.

This month, when OYO announced its Term Loan B (TLB) funding of $660 million from global institutional investors, it said that it will utilise these funds to retire past debts, strengthen the balance sheet, and other business purposes, including investment in product technology.

At the time of TLB funding, OYO said that it is the first Indian startup to be publicly rated by Moody’s and Fitch, two of the leading international rating agencies. Fitch and Moody’s rated OYO’s senior secured loan B and B3 (stable outlook), respectively, on the back of the company’s sound business model and resilient financial profile with significant potential upside.

This is a milestone transaction as OYO is the first Indian company to raise capital through the TLB route, OYO claimed. The hospitality major is also preparing for an Initial Public Offering (IPO).

According to various reports, OYO was valued at about $10 billion in 2019.

OYO was started in 2013 by Ritesh Agarwal, who began his entrepreneurial journey with one hotel in Gurugram. The hospitality major now has more than 43,000 hotels with over one million rooms. Through its vacation homes business, the company offers travellers and city dwellers access to over 130,000 homes around the world. OYO today operates in over 800 cities in 80 countries.

75 quotes on startup opportunities and challenges in India

Why ‘founder-first investment firm’ 9Unicorns is focusing on startups from Tier II, III, and IV cities