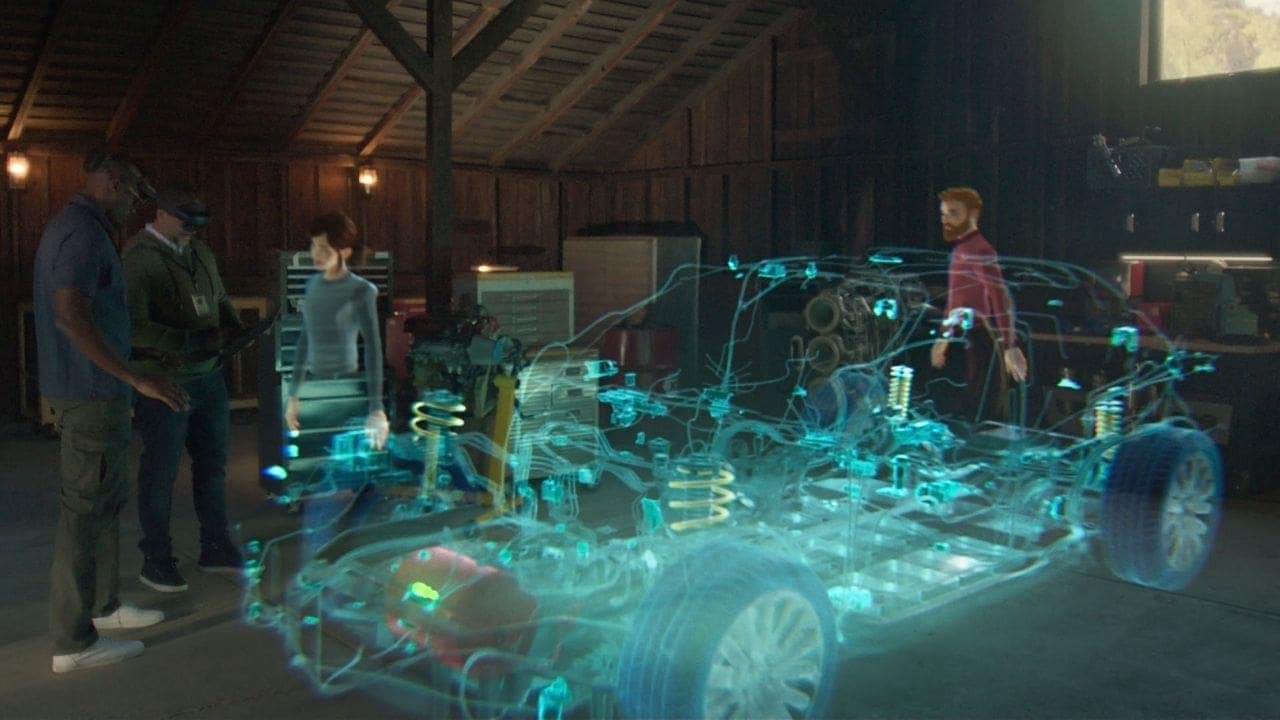 “You can actually feel like you’re in the same place”.

Microsoft on Tuesday set the stage for a future in which long-distance coworkers can collaborate as though in the same room, using augmented reality glasses and cloud computing power. Microsoft technical fellow Alex Kipman appeared on stage at the Ignite virtual event, as a fully realised holoportation of himself, narrating the show’s opening experience in real time as rays of light that simulated his physical body. Kipman was also remotely joined by James Cameron, the filmmaker, and John Hanke, CEO and founder of leading augmented reality company Niantic, Inc, to show how Microsoft Mesh can bring together the virtual and physical world.

The US technology colossus launched Microsoft Mesh platform at its annual Ignite developers conference, which was a streamed event this year due to the pandemic. “One of the easiest ways to think about it is Microsoft Mesh connects the physical and digital worlds, allowing us to transcend the traditional boundaries of space and time,” co-creator Simon Skaria said in a video presentation.

Kipman, whose team created HoloLens augmented reality eyewear that has caught on with businesses, appeared as a hologram to unveil Mesh on a virtual stage. 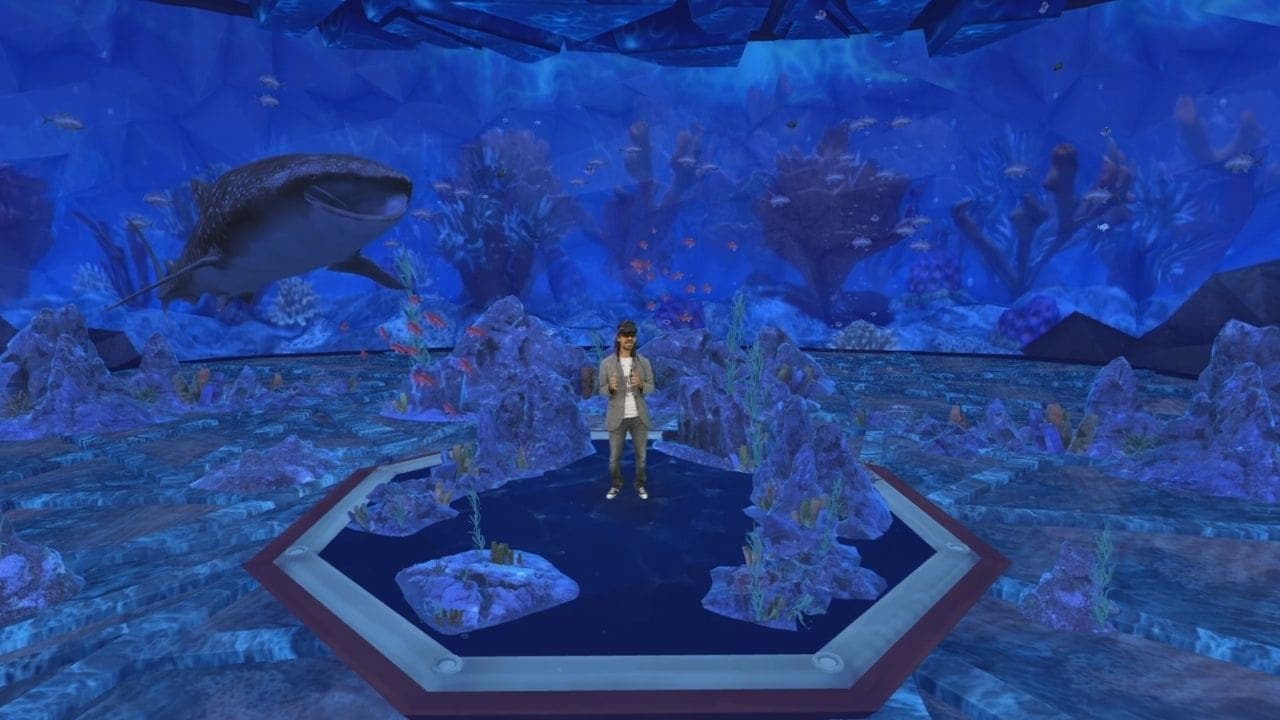 In addition to the Star Wars-like futuristic holograms, Microsoft Mesh will also enable geographically distributed teams to conduct virtual design sessions, host virtual social meetups, among other things. People will be able to express themselves as avatars initially, and eventually use holoportation to project themselves as their most lifelike, photorealistic selves, the company said.

Holohedrons headgear with a $3,500 price tag is used to overlay digital imagery on real world settings, but the Mesh platform has the potential to be synced to virtual reality gear such as Facebook-owned Oculus as well as smartphones, according to Kipman.

Apple, Google, and Facebook are among the tech titans investing in mixed reality.

Mesh is designed to let people collaborate and share holographic experiences in real time no matter how far apart them may be, presentations showed. Microsoft Mesh will allow geographically distributed teams to meet and collaborate in shared mixed reality sessions where participants appear as digital representations of themselves. Image: Microsoft.

“You can actually feel like you’re in the same place with someone sharing content or you can teleport from different mixed reality devices and be present with people even when you’re not physically together,” Kipman said.

People will initially be able to appear in Mesh experiences as avatars, but in the future will be able to project lifelike holograms of themselves, according to Microsoft.

The pandemic caused a dramatic shift to working and learning remotely, with reliance on cloud computing instead of offices or classrooms expected to remain part of people’s lives.

The Redmond, Washington-based company expects outside developers and partners to build applications on Mesh, and is working to integrate it in products such as Teams virtual collaboration service.

“This notion of bringing my virtual friends along with me as I go out and walk and explore the world – I just love that concept and I’m really interested to see what we can do with that,” Hanke said.

With inputs from Agence-France Presse

A niche fitness watch for those who dream of triathlons- Technology News, FP