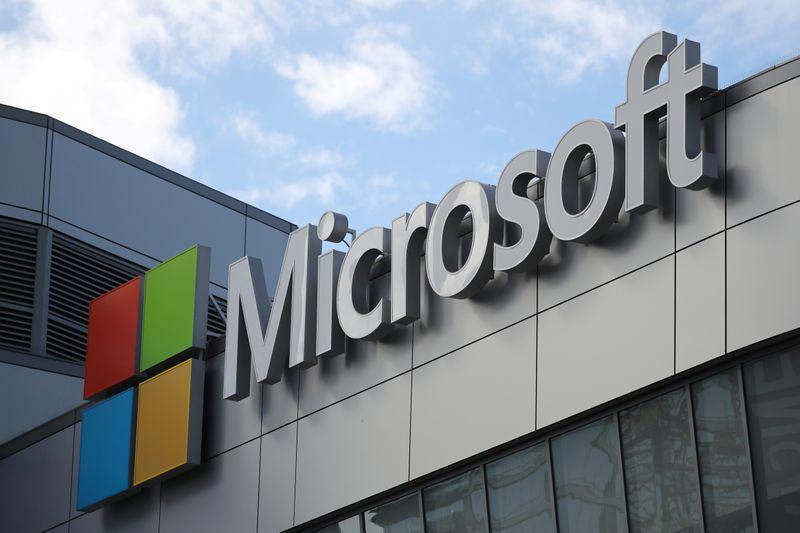 The glitch, which was caused by a potential networking issue, affected users in the Americas, the company had said.

“We’re monitoring the service to ensure full restoration and will take any necessary action if impact persists,” the software giant added.

Downdetector, an outage tracking website, showed there were more than 800 incidents of people reporting issues with Teams.

Downdetector only tracks outages by collating status reports from a series of sources, including user-submitted errors on its platform. The outage might have affected a larger number of users.

Collaboration apps such as Teams, Slack and Zoom have played a critical role in driving remote work and online classes during the COVID-19 pandemic. Teams had about 115 million users as of October last year.

(Reporting by Eva Mathews and Subrat Patnaik in Bengaluru; Editing by Anil D’Silva and Maju Samuel)