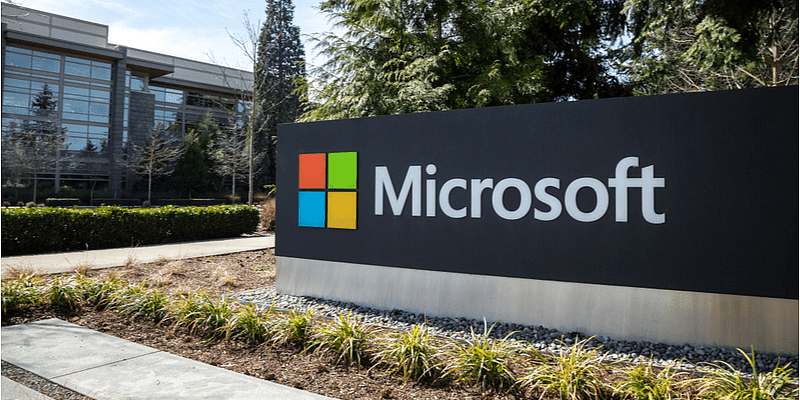 Technology giant Microsoft India has announced the launch of its second phase of an artificial intelligence (AI) model ‘Sunny Lives‘ for predicting heatwave risks in India in partnership with Sustainable Environment and Ecological Development Society (SEEDS).

Last year, the model was successfully tested for cyclones and floods in disaster prone coastal areas in the country.

This AI model solution has been developed under Microsoft’s global programme ‘Artificial Intelligence for Humanitarian Action’ to build disaster resilient communities in India.

The company said intensifying climate change is increasing heatwave vulnerabilities in Core Heatwave Zones (CHZ) across India and globally, with an expected rise in the coming decades.

However, the perception of risk related to heatwaves remains very low, it is largely considered as an outdoor phenomenon with no emphasis on risk advisory dissemination by the disaster response authorities.

It is a scalable model designed to generate predictive multi-hazard risk analysis set to include earthquakes, storms, forest fires, and biological disasters in the future.

“Our partnership with SEEDS is one such effort to bring the power of technologies like cloud and AI to alleviate the damage by marshalling relief resources more efficiently and effectively.”

It can accelerate the delivery of aid and sharpen the decisions of relief workers on the front lines, he said.

This year, more than 7.5 million people in Odisha were affected by cyclone ‘Yaas’.

SEEDS reached out to 1,100 families in Penthakata, Puri, with the highest flood susceptibility to disseminate risk advisory generated through the ‘Sunny Lives’ model, ensuring timely evacuation from the vulnerable areas and providing refuge at safer places, he added.

Test your business creativity with Edition 28 of our quiz!

Better.com lays off 3,000 employees in India and US, without telling them first!

Why NFTs for Business: What You Need to Know

Is moving to Bangalore the new cool?