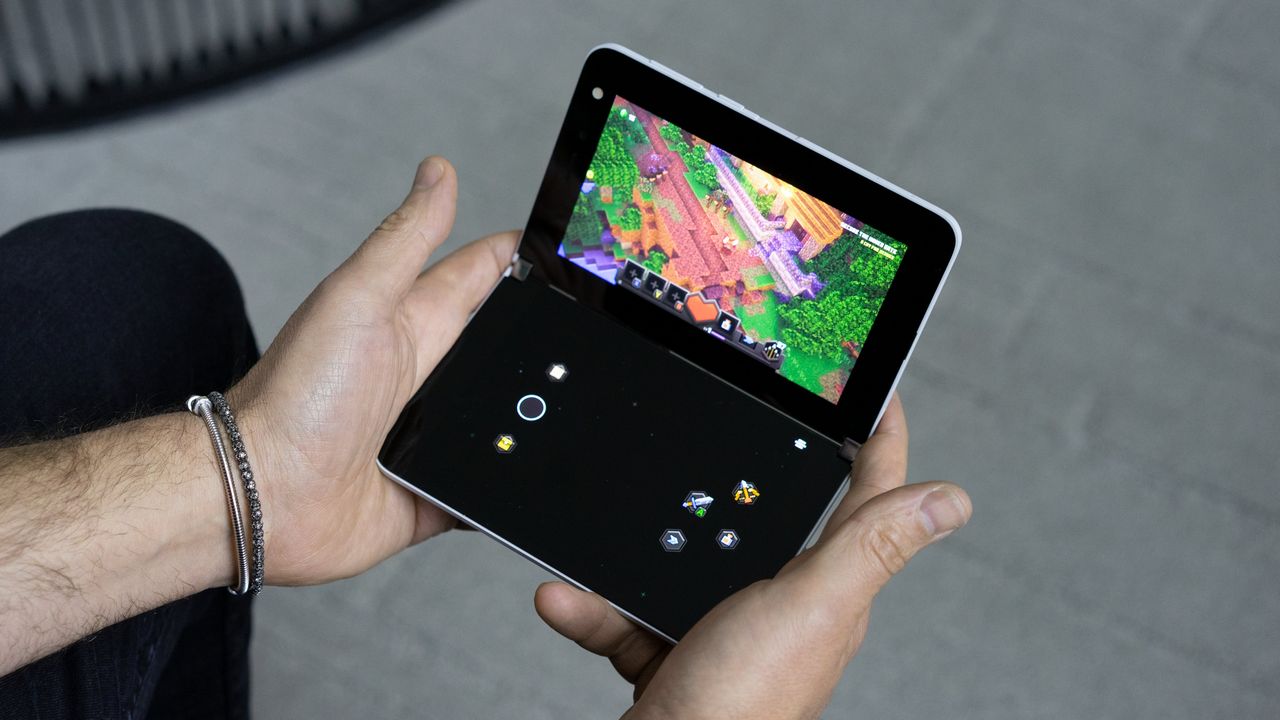 A new update has been introduced in Microsoft Surface Duo, making the device a gaming console. Some of the Xbox Cloud games can now be played using Microsoft Surface Duo as it includes support for dual screens. With the current update, Surface Duo users will have a gamepad on one screen and the game on the other one. Panos Panay, Microsoft’s Chief Product Officer, shared the news on social media. In a tweet, he revealed that the new update adds touch controls for the Surface Duo. A very cool update goes live for #SurfaceDuo customers today! Working with @Xbox we’ve put touch controls on to the second screen. More than 50 games are available to play with touch for @xboxGamePass Ultimate Members. pic.twitter.com/ZPIqQZXxS4

As per The Verge, the new update makes the smartphone appear as if it is the game console Nintendo 3DS rather than a mobile phone. In a tweet shared by Tom Warren of The Verge, a demonstration of the update can be seen. A two-minute-long video shows how the dual-screen smartphone turns into a gaming console with Xbox Touch controls.

Users can find the list of touch-compatible games on the official website of Xbox or they can also use a regular Bluetooth or Xbox controller in order to stream games to Surface Duo. The tech giant has tweaked the Xbox Cloud gaming in order for it to work better on Surface Duo.

Users can access the updated feature by visiting the Google Play Store. They can download the updated version of the Xbox Game Pass in order to browse and play games on their mobile devices.

What exactly is it?- Technology News, FP

Twitter is testing a ‘share to WhatsApp’ function in India, special button appears for some users- Technology News, FP

OnePlus 10T to be launched on 3 August, check out the specifications, expected price, and livestream details- Technology News, FP