Microsoft will be launching the Surface Laptop 4 in April and there will be two different models of the series, according to a report by WinFuture. Microsoft is reportedly going to launch two models – 13.5-inch and 15-inch. The overall design will be similar to the previous models as per the report, meaning no major changes in the exterior will be seen. Both the models will be available in Intel and AMD variants. The operating system will be Windows 10. While Iris Plus Graphics 950 will be the Intel graphic spec, for AMD it will be Radeon Graphics. 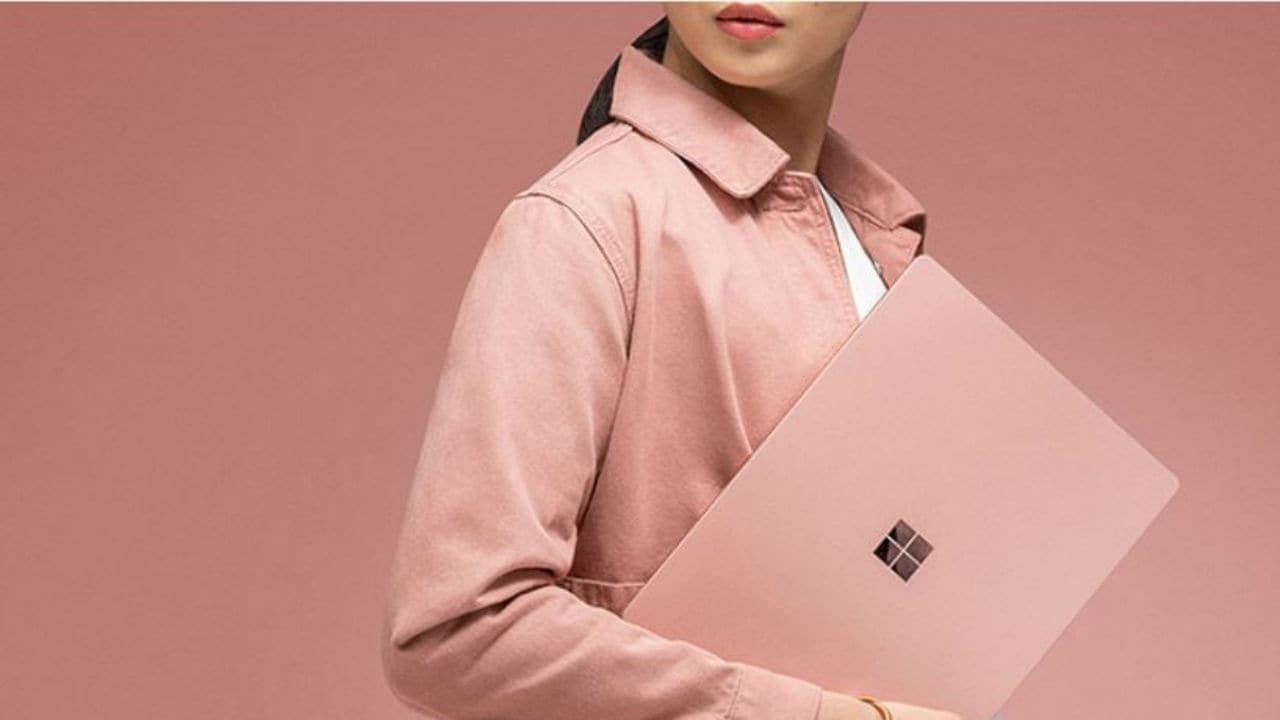 Usual Surface Laptop features like Windows Hello, ambient light sensor and Surface Pen are going to come along with the new models as well. It will extend connectivity with USB A, USB C, WLAN AX, Bluetooth and Surface Connect.

Chemical fingerprint of Osiris reveals that it formed far away from its star- Technology News, FP