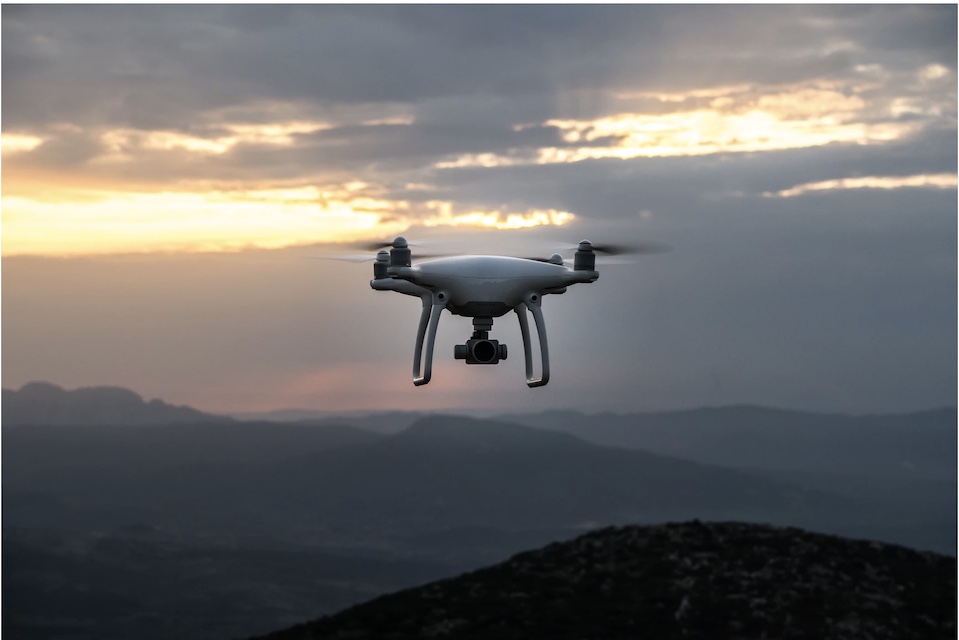 There is some buzz around the UK Military of Defence from knowing that the stellar Elbit systems has signed a new contract with the military sharing their resources and impressive tech advancements. The most innovative piece of equipment they are sharing is their AI-infused assault rifle, that will be used with a headpiece attached to the helmet for a more informed shot for long range targets.

It looks like something a cyborg would use, and got us thinking, there are actually loads of military items that feel like something ripped out of the pages of a comic book. Could some of our most fantastical tech be coming to light? Take a look at our top picks here.

Drones are pretty mainstream nowadays. What started out as a tactile gadget for the military is now on toy store shelves for a happy Christmas. But the point of drones wasn’t missed by Spider Man: Far From Home producers, nor its villain Mysterio, who uses “magic” (science), to trick Spider-Man in loads of different ways. One of them was to wreak havoc and destruction from a holographic monster with the use of drones, with him sitting pretty on the sidelines.

This is the usefulness of drones. They allow you to not be where the danger is thickest and can be programmed to do a lot of different jobs. Okay, the military isn’t faking an alien destroying a city with holograms in its drones, but they are performing bomb extractions and disposals, scouting out areas, monitoring troop and hardware movements and more.

In a sense, the Pip-Boy from the famed post-apocalyptic franchise, Fallout, has been around for a while and has even been vastly improved upon. We call it a smart watch. It does more than check radiation levels and keep track of what’s in your backpack. It monitors health, communicates, and has GPS.

The military has the same sort of gadgets with the uses tweaked and improved upon to aid missions. Devices are created to mount on the wrist with bigger screens and easier use, they use up less power, they use 5G for location purposes and have software tailored to gathering information and controlling military equipment, like drones.

Bruce Wayne would love the BodyGuard Electro Gauntlet. In fact, it plays into the main ethos of Batman, to defend. Not only is it a sleek piece of body armour made from hardened plastic to make your blocks more effective, but it is loaded with gadgets.

Where the “electro” comes into it, for example, is the two spikes in the wrist that act as a taser, which is activated with a button in the palm which looks suspiciously like Spidey’s web launcher. But it also contains GPS, a laser target, a video camera and transmitter, biometric readers, automated license plate readers, chemical sensors and a heart rate monitor that will send out an alert if it turns out the wearer is in distress. Who needs a belt anymore, Bats?

Lenskart Founder Apologizes Over “Stay Away From CAs” Remark

30+ Unicorn Startups In India You Need To Know

Understanding the Key Danger Areas Within Your Business’s Building