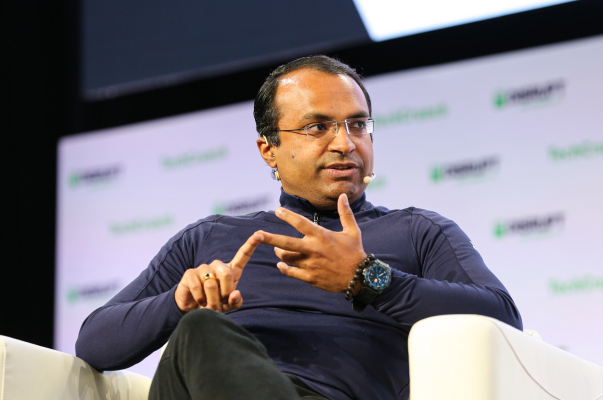 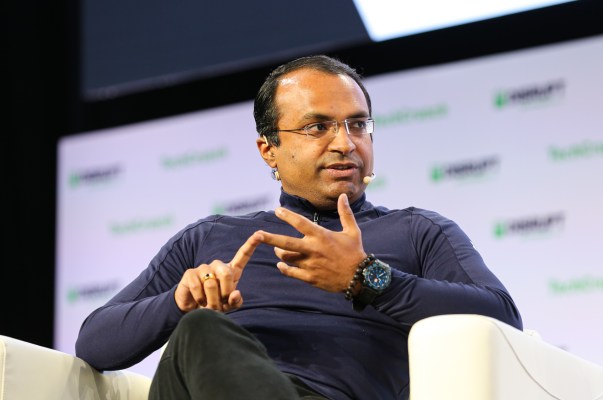 The once untouchable semiconductor sector continues to attract fervent attention from VCs.

The latest news this morning is that Ajay Royan of Mithril Capital has led a $55 million Series D round of financing into Flex Logix, which builds chips designed to bring AI workflows to the compute edge. That follows on earlier rounds in the company totaling $27 million from the likes of Lux, Eclipse Ventures and Tate Family Trust, the investment vehicle of the company’s founder and CEO Geoff Tate.

This isn’t Mithril’s first foray into the chip investing world. The firm previously backed Nuvia, a promising entrant in the server chip market which was founded by several of the top chip designers of Apple’s A-line of processors. Mithril invested $240 million in Nuvia last September, just a few months before the company flipped over to Qualcomm in a $1.4 billion transaction announced in January.

Back to Flex Logix though: we last covered the company in October, when it announced the availability of its X1 AI chip. As I wrote at the time:

Flex Logix wants to bring AI processing workflows to the compute edge, which means it wants to offer technology that adds artificial intelligence to products like medical imaging equipment and robotics. At the edge, processing power obviously matters, but so does size and price. More efficient chips are easier to include in products, where pricing may put constraints on the cost of individual components.

Mithril in its statement noted the company’s strength in designing a competitive processor which meets tight power and cost requirements in a white-hot segment of semiconductors. It also was excited that Flex Logix has developed a strong well of intellectual property in the eFPGA space, where there has been energetic activity given increasing interest from customers for flexible processors that can adapt to application needs over time.

For more information on Flex Logix and its founding story, read our earlier profile.

Most startups were overvalued before 2021, and now it’s causing problems – TechCrunch

Startups have never had it so good – TechCrunch

How Ecommerce Has Helped Indian Automobile Sector Shoot Up Sales