Drugmaker Moderna says it has started Covid-19 vaccine trials for thousands of children aged under 12, a first step towards a new phase of the immunization campaign experts say might be necessary to stamp out the pandemic. While children are generally spared the worst of the disease, under-18s account for roughly a fifth of the US population of 330 million, and millions have so far been infected. “If we really want to get towards herd immunity, that’s going to require as much as 80 percent of our population to be vaccinated, and we really can’t do that without vaccinating children,” Lee Savio Beers, president of the American Academy of Pediatrics (AAP) told AFP. 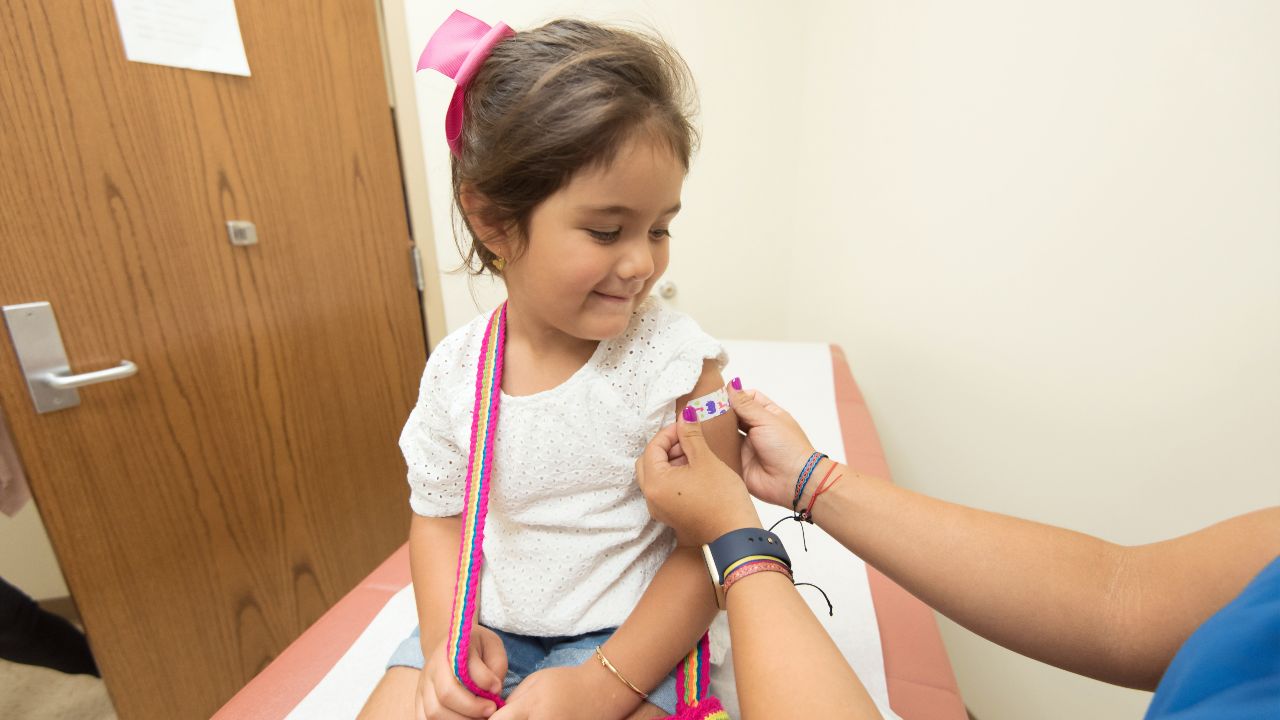 Experts believe that vaccinations shouldn’t be considered a prerequisite for schools to reopen for in-person learning, but should be seen instead as one measure among many.

Moderna’s two-dose regimen is currently authorized for use in adults, and the company is already in the middle of an adolescent study which is expected to be completed by June.

The new trial is expected to enrol 6,750 participants aged six months to 12 years.

Pfizer’s vaccine is already authorized for over 16s and the company is pursuing an adolescent study, as is Johnson & Johnson, while AstraZeneca is studying its vaccine in children over six.

The benefits of vaccinating children are direct, in terms of preventing rare serious pediatric Covid-19 and the mysterious postinfectious condition “multisystem inflammatory syndrome in children” (MIS-C), but also indirect in terms of limiting spread.

“There’s going to be a different risk-benefit calculation when you’re vaccinating a nine-year-old versus a 90-year-old,” Amesh Adalja, a senior scholar at the Johns Hopkins Center for Health Security, told AFP.

“What level of side effects are tolerable, and are the current generation of vaccines the best one to use as pediatric vaccines?” he continued, adding that vaccines under development might cause fewer or less intense adverse reactions than those currently authorized.

Adalja added that he saw a more immediate role for vaccines in high-school age children who more closely resemble adults in the way they can spread the disease.

According to the latest official data, 294 people under the age of 18 have died from Covid-19 in the United States, a tiny fraction of the overall figure of 535,000.

The preponderance of research has also shown younger children, particularly those under 10, are also less likely to become infected and thus spread the virus onwards

But in both cases, “less likely” does not mean “impossible.”

“Millions of children have been infected with the virus and the more children that are infected, the more children will potentially have complications,” Henry Bernstein, a professor of pediatrics at the Zucker School of Medicine and Cohen Children’s Medical Center told AFP.

While Bernstein favors vaccinating children, he added it was imperative the shots were well studied because “kids are not little adults” and differ in important physiological respects.

“They really deserve to have studies that show these vaccines are safe and effective.”

At present, five US states or territories have partial school closure orders in effect, seven are ordering them open, while the rest are operating on a mixed basis, according to data collected by Education Week.

None of the experts polled believed vaccinations should be considered a prerequisite for schools to reopen for in-person learning, but should be seen instead as one measure among many.

“Like with other kinds of preventative measures that we’ve been recommending: physical distancing, hand washing, and masking, vaccination is another tool in our toolbox to help prevent transmission,” said Nipunie Rajapakse, a pediatric infectious disease physician at Mayo Clinic.

Given that children are generally less susceptible to Covid, some have suggested prioritizing individuals with risk factors.

“But in some cases it can be difficult to predict exactly which child is at risk for developing severe infections,” said Rajapakse.

That’s particularly true for MIS-C, the most feared pediatric complication, which occurs weeks after infection and causes inflammation in different parts of the body.

The US has seen just over 2,600 cases and 33 deaths to date from this condition.