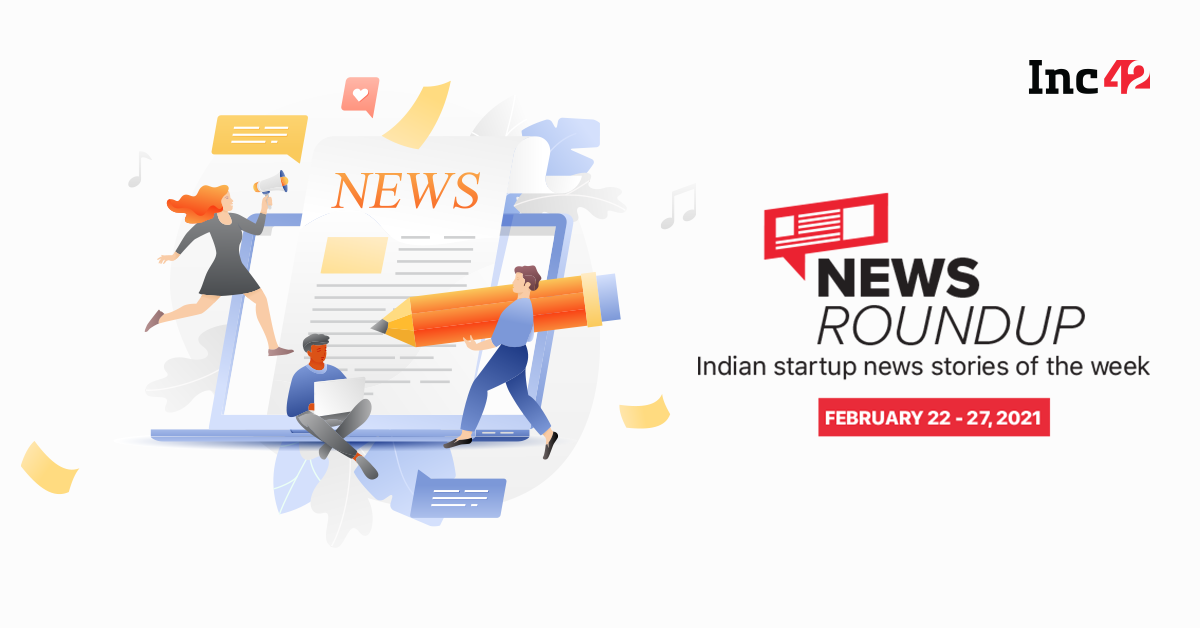 The new guidelines for digital intermediaries are bound to increase compliance costs for both social media and OTT platforms, both of which have huge stakes in the Indian internet industry

The Indian Newspaper Society wrote to Google, asking the big tech giant to pay at least 85% of the advertising revenue on news content, back to their publishers 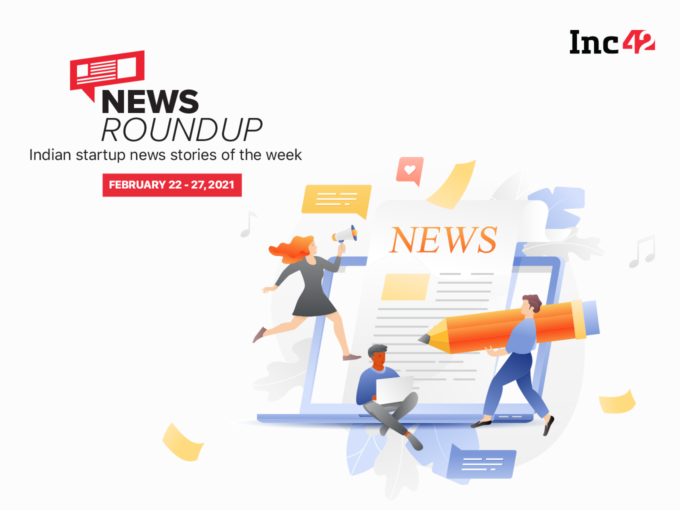 This week, the Indian government released a comprehensive set of guidelines for all digital intermediaries, namely news portals, social media and OTT platforms. Ostensibly meant to curb the fake news menace, the guidelines seem to have done more harm than good, as various experts pointed out that the government will now have extraordinary powers to monitor all content on social media and OTT platforms.

From significant social media intermediaries- Twitter, Facebook, YouTube, Whatsapp etc – having to reveal the first originator of any piece of information to OTT platforms being subjected to a three-tier oversight mechanism, the guidelines are being seen as a way to stifle dissent and monitor all communications on the internet.

These guidelines are bound to increase compliance costs for both social media and OTT platforms, both of which have huge stakes in the Indian internet industry.

On the brighter side, this week, the Indian Newspaper Society (INS) wrote to Google, asking the big tech giant to pay at least 85% of the advertising revenue on news content, back to their publishers.

The INS president L Adimoolam, in a letter to Google India’s country manager Sanjay Gupta, demanded that the big tech giant should pay for news generated, as newspapers employ thousands of journalists on the ground, at considerable expense, for gathering and verifying information.

This week, Australia’s Parliament passed the “News Media and Digital Platforms Mandatory Bargaining Code” that requires companies such as Google and Facebook, whose primary source of revenue is advertising, to pay local publishers for news content. Could we see a similar arrangement in India? Not without the government taking up the matter with Google.

The week also saw the Advertising Standards Council of India (ASCI) the country’s self-regulatory voluntary organisation for advertising, release a set of draft guidelines for influencer advertising on digital media.

The draft guidelines require influencer advertising posts to include a permitted form of disclosure such as #ad, #collab, #promo, #sponsored, and/ or #partnership, either in the first two lines of the post’s description on social media platforms or if there’s no description, then the disclosure should be superimposed on the photo or video of the ad.

In the case of audio content with no description, the disclosure should be clearly announced at the beginning and at the end of the audio content.

More detailed instructions regarding the duration for which the disclosure should be visible on the social media advertisement, and more of the 10 guidelines, can be found here.

Can The 2 Mn-Strong Reseller Network Of GlowRoad Drive Its Growth?

How To Develop A Working Prototype Of Your IoT Startup Idea?

Entrepreneurship 101: How to retain employees?