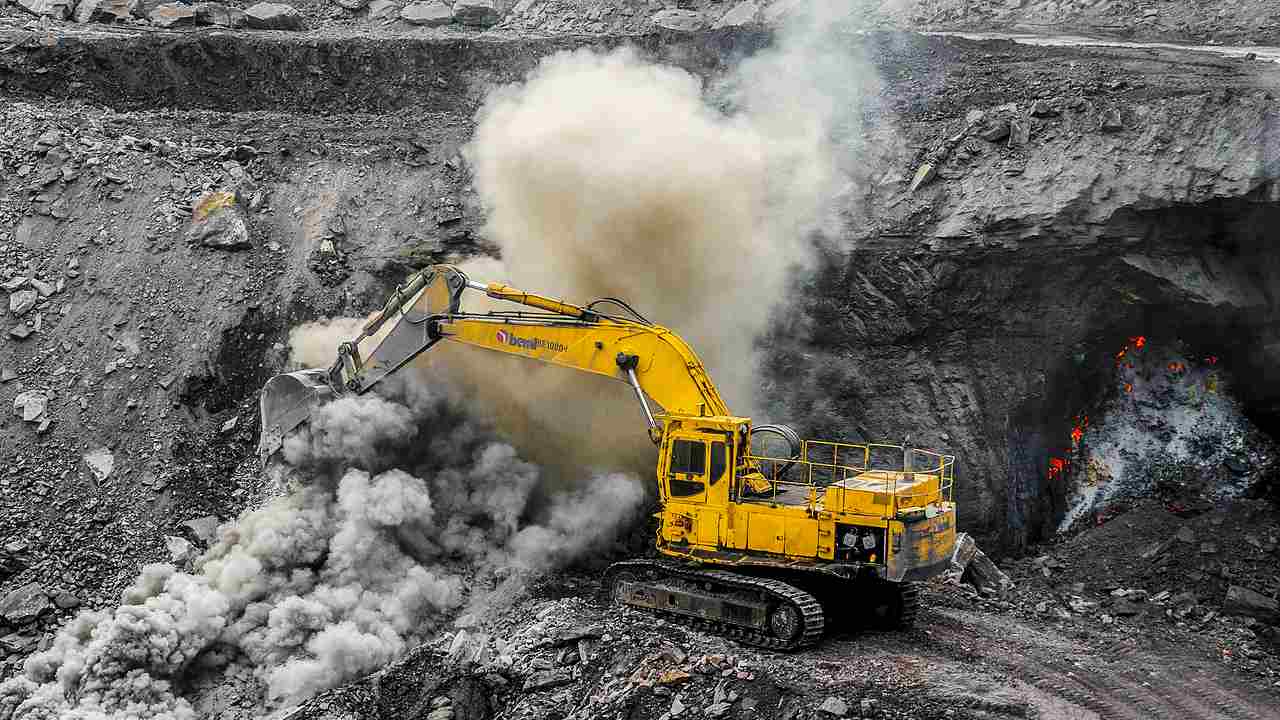 Researchers who estimate how much of the world’s coal, oil and natural gas reserves should be left unburned to slow the increase in climate-changing gases in the atmosphere say even more of these fossil fuels should be left in the ground.

The researchers, from University College London, say earlier estimates, published in 2015, had to be updated.

They now calculate that nearly 60 percent of the world’s oil and gas reserves and 90 percent of the coal reserves need to stay in the ground by 2050 to meet climate goals of the Paris Climate Agreement.

Those limits would give the world a 50-50 chance of limiting global warming to 1.5 degrees Celsius (2.7 degrees Fahrenheit) compared to pre-industrial times, according to their study Wednesday in the journal Nature. According to calculation, researchers have found that nearly 60 percent of the world’s oil and gas reserves and 90 percent of the coal reserves need to stay in the ground by 2050 to give the world a 50-50 chance of limiting global warming to 1.5 degrees Celsius.

“We believe on new paper adds further weight to recent research that indicates the global oil and fossil methane gas production needs to peak now,” Dan Welsby, lead author and an energy and environment researcher at the University College London, told a news conference Tuesday. “We found that global production needs decline at an average annual rate of around three percent (through) 2050.”

It’s been long known that emissions from burning fuels for electricity, transportation and other uses are the chief driver of climate change, pulling long-buried carbon in fossil fuels out of the ground and depositing that carbon into the atmosphere as carbon dioxide. Scientists say such heat-trapping gases are causing sea-level rise and extreme weather events around the world.

The last study like this was several months before world leaders drafted the 2015 Paris accord and pledged to reduce warming to well below 2 degrees Celsius (3.6 degrees Fahrenheit), but preferably to limit it to 1.5 degrees Celsius.

That study, also conducted by University College London scientists, looked at how much countries would have to limit fossil fuel emissions to hold warming to 2 degrees Celsius. They found that a third of oil reserves, half of gas reserves and 80 percent of coal reserves would need to stay in the ground.

Emissions reductions proposed in this latest study dramatically increase the amount of fossil fuels that would need to stay in the ground to meet Paris targets.

The study comes less than a month after the International Panel on Climate Change reported that the world will likely cross the 1.5-degree-Celsius warming threshold in the 2030s under five scenarios of emissions reduction. Scientific consensus is that any warming past 1.5 degrees Celsius could result in catastrophic impacts, such as loss of species.

While acknowledging the IPCC report’s grim outlook, Welsby said he wanted to model a scenario that would limit the worst impacts of climate change.

Dr Philip J. Landrigan, editor-in-chief of the Annals of Global Health, said the paper underscores how important government and corporate policy are in limiting warming. “The nations and corporate entities need to readjust their targets and leave oil, gas and coal in the ground if we’re ever going to get there,” Landrigan said.

His journal was one of over 200 health and medical publications that co-published an editorial on Sunday calling on world leaders to take emergency action to halt global warming.

In the editorial, medical and public health professionals highlighted the health impacts already wrought by our changing climate.

Dr Renee Salas, who works in the emergency department of Massachusetts General Hospital, said she’s seen patients come in with health conditions that have been created or exacerbated by the climate change impacts, such as heat stroke and respiratory problems.

While everyone is at risk for adverse health impacts from climate change, Salas said, children, the elderly, the poor and racial minorities are disproportionately bearing the brunt.

A report last week by the US Environmental Protection Agency found that poor people and people of colour will be impacted disproportionately by severe heat, flooding and air pollution caused by our changing climate.

Katharine Egland of Gulfport, Mississippi saw her house nearly destroyed by Hurricane Katrina in 2005. The busy hurricane and storm season of 2020 cost her an additional $12,000 in damages. And she spent most of her vacation this past week helping Gulf Coast residents survive and recover from Hurricane Ida.

As chair of the National Association for the Advancement of Colored People’s Environmental and Climate Justice Committee, she’s seen firsthand how poor and minority residents of the region suffer from the impacts of climate change the most.

While she welcomed the fossil fuels findings of the new climate studies, Egland said she is frustrated world leaders haven’t taken more action to reduce warming.

“Usually when these reports come out, … frontline communities are like, ‘Okay, we pretty much knew that,’” she said. “And we advocate to keep it all in the ground. And we keep listening to reasons why that can’t be done, but we know it has to be done.”