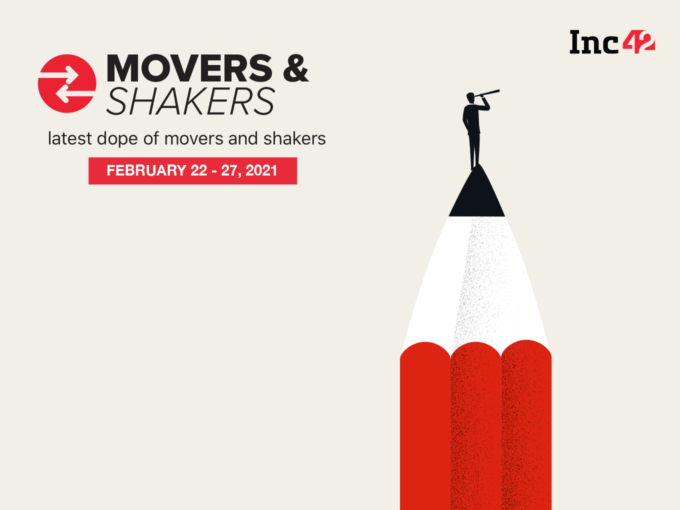 Veer was associated with Paytm since 2016, starting off as the vice president and head of offline unorganised payments. Previously Veer had worked with Airtel, Telenor India and Titan Company. He was also associated with Paytm’s parent company One97 Communications back in 2009, working as the senior manager of products.

Meanwhile, Sharma has over two decades of experience and has been associated with Paytm for the last five years. His journey in the company began as the vice president of payments, and he rose the ranks to be appointed as the senior vice president of the entire financial services division being operated by the digital payments giant. Sharma has previously been associated with Mahindra and Mahindra, Dish TV and Airtel.

Kapany’s association with Paytm also goes back to 2015. He has previously been associated with ICICI Prudential Life as the vice president of ecommerce and marketing, and a marketing and advertising agency J. Walter Thompson Worldwide.

Mx Player has hired Sidd Mantri as Senior VP, Product. In this role, he will be leading the product vision and strategy for brand MX Player across OTT Video, Music, Games and Short Format Video Platform – MX Takatak

With over 17 years of global experience, Mantri has worked on innovation,  growth and profitability for businesses across digital entertainment, consumer lifestyle, digital content protection and enterprise services & platforms.

An Alumnus of University of Michigan, Mantri Mantri held key positions at Microsoft, Seattle for over 12 years and more recently at Grab, Singapore.

Edtech company, Educational Initiatives (EI) has hired Anand Prakash as Senior Vice President, Consumer Business. In this role, Prakash will be responsible for driving the company’s consumer business by driving customer acquisition and revenue through online and offline channels. EI deals in the K-12 education space.

Logistics SaaS platform, FarEye has appointed Suvrat Joshi as the company’s Chief Product Officer. Joshi has over 20 years of experience in handling product leadership roles at Yahoo, Amazon, Microsoft, Facebook and most recently Dropbox. At FarEye Joshi will drive the product vision and is expected to accelerate FarEye’s global product expansion.

An MBA from the University of California, Berkeley and an MS in Engineering from Rensselaer Polytechnic Institute, New York, Joshi is also a certified Lean Six Sigma Black Belt.

As fintech valuations fall, even Stripe isn’t immune to a changing market – TechCrunch