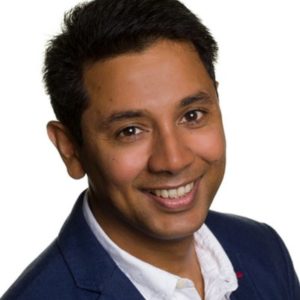 There was a bureaucratic reshuffle this week, which led changes in UIDAI and GeM leadership 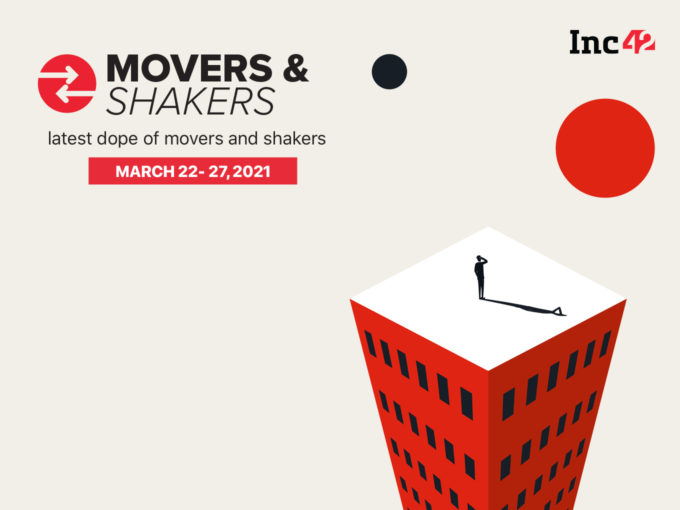 Aadhaar governing body Unique Identification Authority of India (UIDAI) has appointed senior bureaucrat Saurabh Garg as its latest chief executive officer (CEO) as part of a bureaucratic reshuffle effected by the central government. The Appointments Committee of the Cabinet (ACC) has approved the appointment of Garg, who is currently serving in his cadre state Odisha.

There are a total of 22 bureaucrats who have been appointed to different ministries as part of the reshuffle. Government e-Marketplace (GeM) CEO Taleen Kumar has been appointed as the member (finance) in the space commission, while Prashant Kumar Singh will take over as the CEO of GeM. 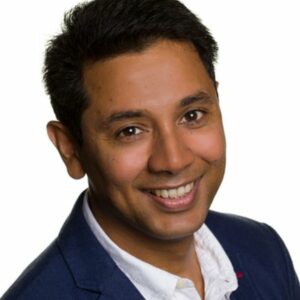 Caesar Sengupta, vice president and general manager of payments and the ‘next billion users’ initiative at Google, announced his departure from Google this week to start his entrepreneurial journey. He began his sting at Google back in January 2006 and gas worked on products like Chrome OS and Google Pay. 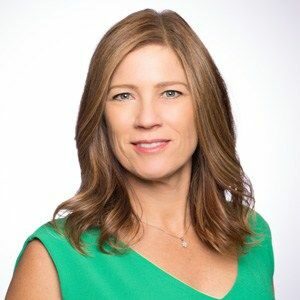 Zoomcar Appoints Uri Levine To Board Of Directors

Indian self-drive car rental company Zoomcar has appointed Uri Levine to its board of directors as a chairperson. Levine is the cofounder of driving and traffic app Waze, which was acquired by Google. He is also the chairperson and board member of several other startups, including FeeX, Fairfly, Seetree and Refundit. Zoomcar believes that Levine’s appointment will help the company with its international expansion plans.

Elevating Your Business: Tips to Reach the Next Level

Is Your Startup E-Commerce Business Destined to Grow This Year?

CarTrade Converts Itself To A Public Company, Ahead Of Its Planned IPO

Amazon is now open to getting sued – TechCrunch