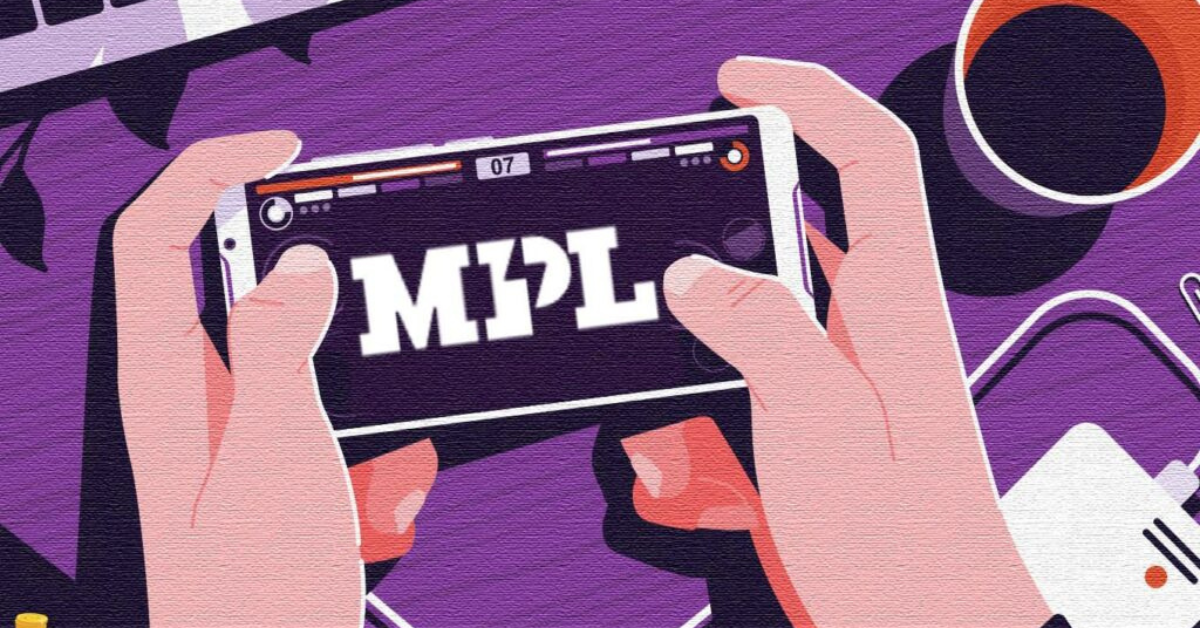 According to an ET report, MPL will be rewarding teams rather than employees for achieving targets and delivering good performance. In a similar line, it has updated its ESOP vesting period to a few months and also, merged fixed as well as variable components in the employees’ salaries.

The latest developments come after MPL sacked 10% of its total workforce which is equivalent to 100 employees across its verticals. Besides, the startup also exited the Indonesian market and ceased its streaming services in that country.

As per the latest announcement, MPL’s employees will now receive their CTC (cost-to-company) as a fixed component from June onwards. Besides, teams that will over achieve their net revenue goals will get incentives of up to 24% of the exceeded sum.

Coming to its updated ESOP policy, in its policy, MPL has widened the period of availing an ESOP from the earlier 30 days to 10 years from the vesting date which will remain validated after an employee’s exit from the company as well.

In case of a sudden demise of an employee and disabled ones working in the startup, immediate vesting of their unvested ESOPs will be done.

According to an Inc42 report, 16 Indian startups including Razorpay, Pine Labs and Rebel Foods among others, granted over $159 Mn ESOP buybacks to their employees until May this year.

Recently, B2B unicorn Udaan altered the vesting period of its ESOP policy to a quarterly period from its yearly plan. Besides, Paytm’s parent One97 Communications also granted ESOPs worth INR 220.7 Cr to its employees in May this year.

Earlier, Zomato’s CEO Deepinder Goyal donated worth $90 Mn proceeds that he received after vesting his ESOPs to Zomato Future Foundation.

These moves are suggestive of how startups are presently trying to retain existing employees while luring talent across diverse sectors. Owing to the funding winter, trimming costs and constant layoffs that are happening in the startup ecosystem, employees have lost their confidence in the new-age startups and are going back to Indian corporates that promise stability and steady growth to them.

If we talk about the great layoffs that are happening across startups segments, so far, 9,949 employees have been sacked by Indian startups including Cars24, Ola, Meesho, Trell and Vedantu. In the month of June, so far, 10 startups laid off 1,190 employees while in May, a total of nine startups sacked 3379 employees in total.

4 Most Used Tools to Efficiently Run Your Law Firm

Delhivery May Be Added To FTSE All-World Index By December: Analyst