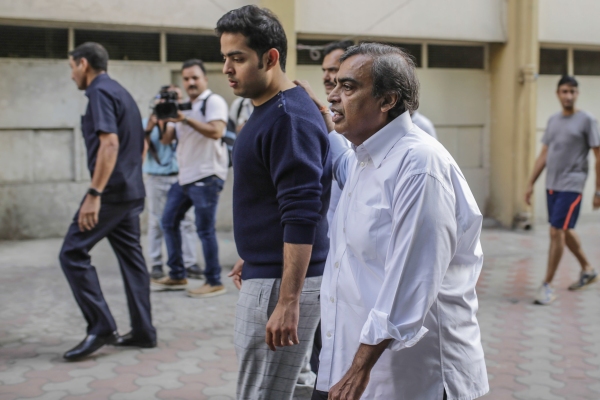 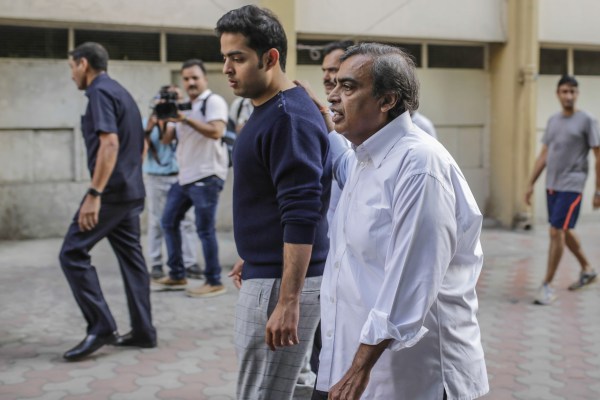 Akash Ambani, the eldest son of Indian tycoon Mukesh Ambani, has been named as the chairman of Reliance’s digital empire Jio Platforms in what analysts view as a leadership transition in one of Asia’s wealthiest families.

Reliance Industries said in an exchange filing that Mukesh Ambani has resigned from his director role at Jio Platforms, which is India’s largest telecom network with over 420 million subscribers. Jio Platforms raised about $20 billion in 2020 from scores of investors including Google and Meta.

The transition has been in the works for several years. Akash has delivered several keynote product announcements at the company’s recent annual general meetings, slowly becoming the public face of the conglomerate’s digital empire.

He has also been involved with several of Jio Platforms’ strategies, including recent merger and acquisition moves, Mukesh Ambani said last year.

How to watch it live, What to expect- Technology News, FP

Google Chrome might soon get the feature to reopen tab groups with one click- Technology News, FP