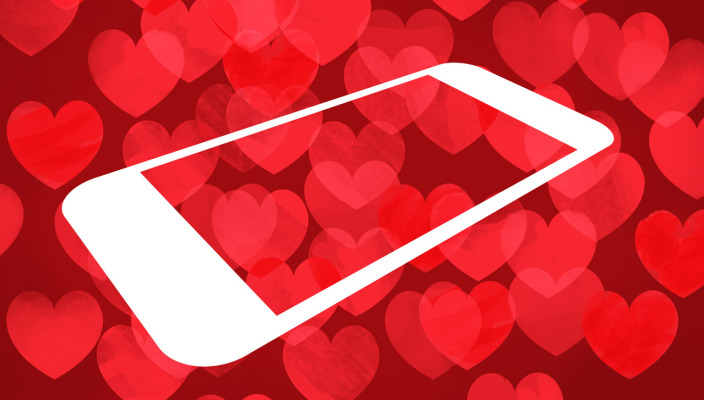 There’s always a fintech angle, even on Valentine’s Day.

This week, I covered Zeta, a new startup working on joint finances for modern couples. It aims to take away the money chores of a relationship, from splitting the bill at dinner to requesting rent through a payment app every month.

Aditi Shekar, the co-founder, gave me some notes about why the ongoing popularity of Venmo is validation for the company, instead of competition.

Here’s what I learned:

The success of Zeta hinges on the idea that people want to share their finances in an ongoing and meaningful way, and that the world of finance is ready to shift from individualism to collectivism earlier and louder. It sounds daunting, but we already know that social finance is big, as shown by apps like Venmo and Splitwise, and phenomena like the GameStop saga from just a few weeks ago.

Other startups have taken notice too, entering the world of multiplayer fintech, a term that categorizes socially focused and consumer-friendly financial services. Braid, a group-financing platform, is trying to make transactions work for various entities, from shared households to side hustles to creative projects.

Money is emotional and complex, and the opportunity within the multiplayer fintech reflects just that. The next wave of products will be able to straddle the line of comfort to successfully get adoption, and cultural shift to successfully deliver a truly collaborative cash experience.

(And in case that wasn’t enough Valentine’s Day content for you, here’s one more piece about a new dating app for gamers).

In the rest of this newsletter, we’ll talk about the new career path to CEO, our favorite startups from Techstars Demo Day and the latest SPAC you should probably know about. As always, you can find me on Twitter @nmasc_ or e-mail me at natasha.m@techcrunch.com. Want this in your inbox each week? Sign up here.

Data on startups is dreadful

Data about startups is helpful to understand directional trends and how the flow of capital works and changes over time. But as ventures as an asset class grows and the documentation around raises gets thornier, the data can sometimes be missing a big chunk of what’s actually happening on the scenes.

Here’s what to know per Danny Crichton and Alex Wilhelm: PSA: most aggregate VC trend data is garbage and Are SAFEs obscuring today’s seed volume are two pieces that explain some of the reasons why the numbers might be flawed today. The good news is that the government is also in the dark about funding data; the bad news is that without good tracking, we don’t know how progress is being made.

Etc: Shameless plug for you to tip us on Secure Drop, TC’s submission system for any news you think is important to share. You can stay anonymous. 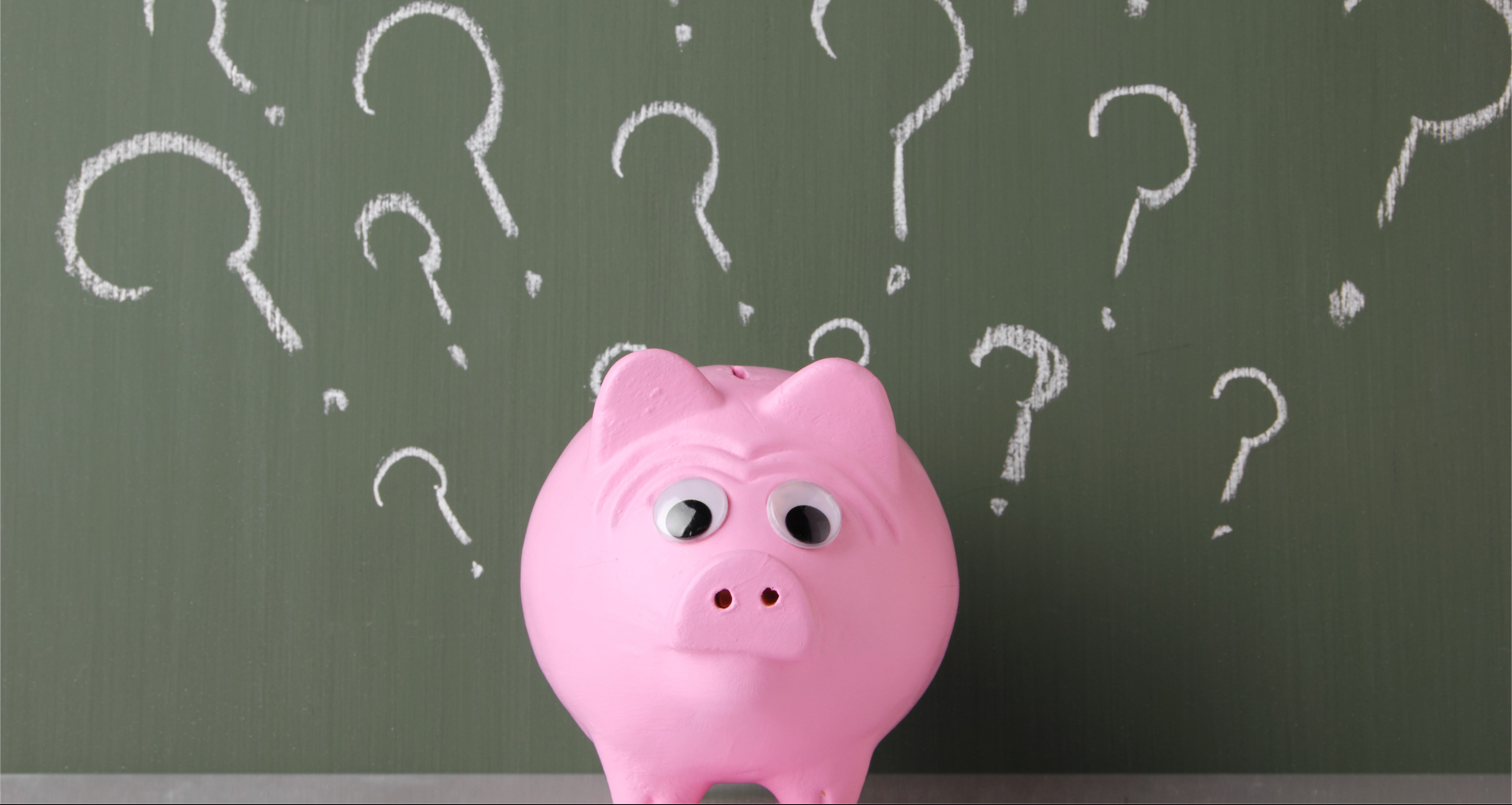 Amazon founder and CEO Jeff Bezos announced weeks ago that he was shifting into an executive chairman role and AWS CEO Andy Jassy would take over as chief executive. In this analysis, our enterprise cloud reporter Ron Miller explores the question: is overseeing cloud operations the new path to CEO?

Here’s what to know, per Andrew Bartels, an analyst at Forrester Research:

“In both cases, these hyperscale business units of Microsoft and Amazon were the fastest-growing and best-performing units of the companies. [ … ] In both cases, cloud infrastructure was seen as a platform on top of which and around which other cloud offerings could be developed,” Bartels said. The companies both believe that the leaders of these two growth engines were best suited to lead the company into the future.

Etc: Ember names former Dyson head as consumer CEO as the startup looks beyond the smart mug, and Monzo, the British challenger bank nearing 5 million customers, has recruited a new US CEO. 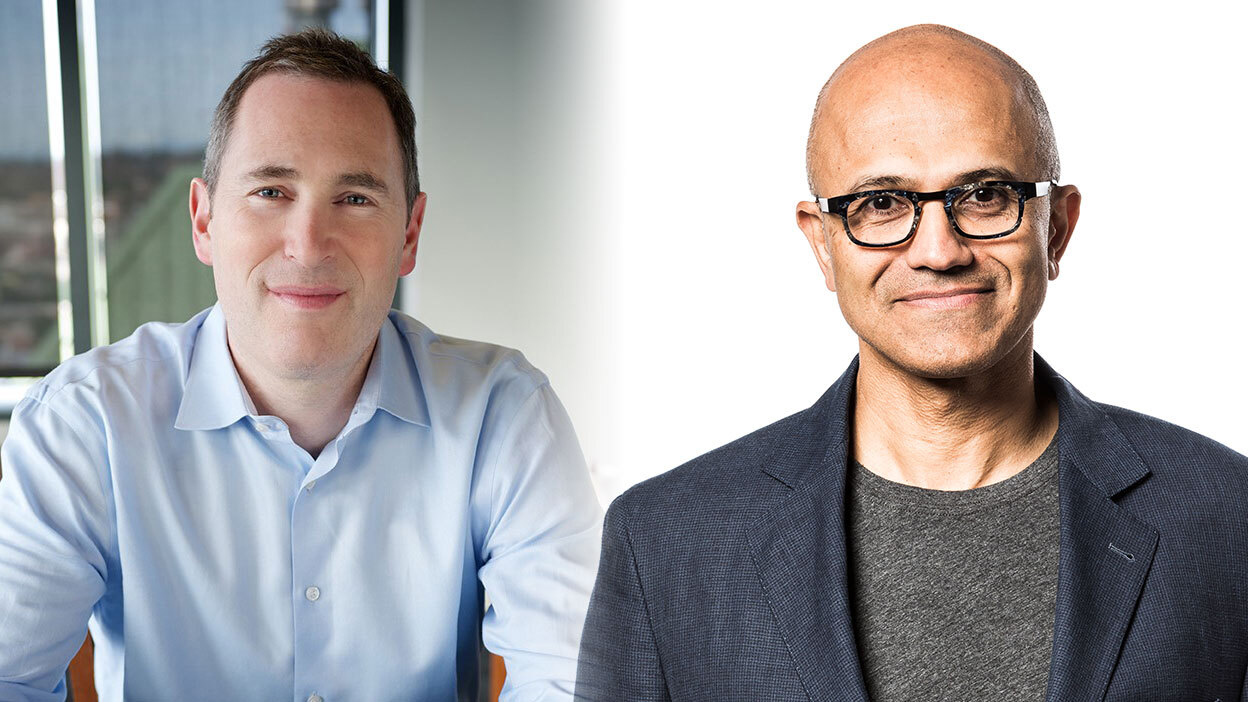 TC covered favorites from Techstars’ three Demo Days, which were focused on Chicago, Boston and workforce development. Make sure to dig into the startups yourself to form your own opinions, but if you care what stood out to us, here’s what we ended up with.

Here’s what to know: The reason I love Demo Days is that it’s a fast way to understand what the next wave of startups and entrepreneurs are thinking about. In this year’s cohorts, we saw an exclusive sneaker marketplace, flexible life insurance and a part-time childcare platform that helps parents cover random gaps in their childcare schedule.

Etc: Without desks and a demo day, are accelerators worth it? 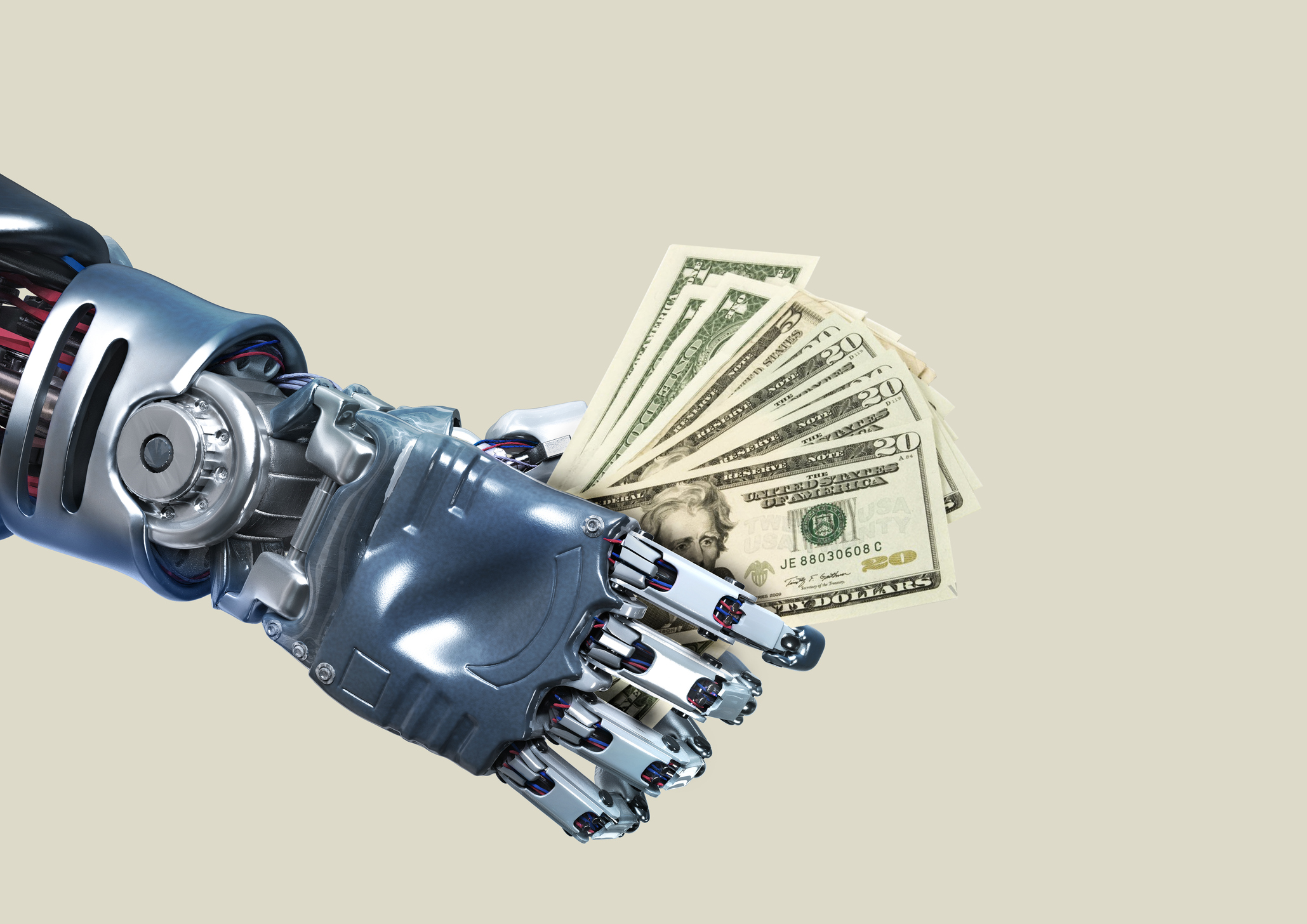 Archer Aviation, the electric aircraft startup targeting the urban air mobility market, is teaming up with United Airlines to become a publicly traded company via, you guessed it, a SPAC.

Here’s what to know per Kirsten Korosec, our transportation editor:

The agreement to go public and the order from United Airlines comes less than a year after Archer Aviation came out of stealth. Archer was co-founded in 2018 by Adam Goldstein and Brett Adcock, who sold their software-as-a-service company Vettery to The Adecco Group for more than $100 million. The company’s primary backer was Lore, who sold his company Jet.com to Walmart in 2016 for $3.3 billion. Lore was Walmart’s e-commerce chief until January. 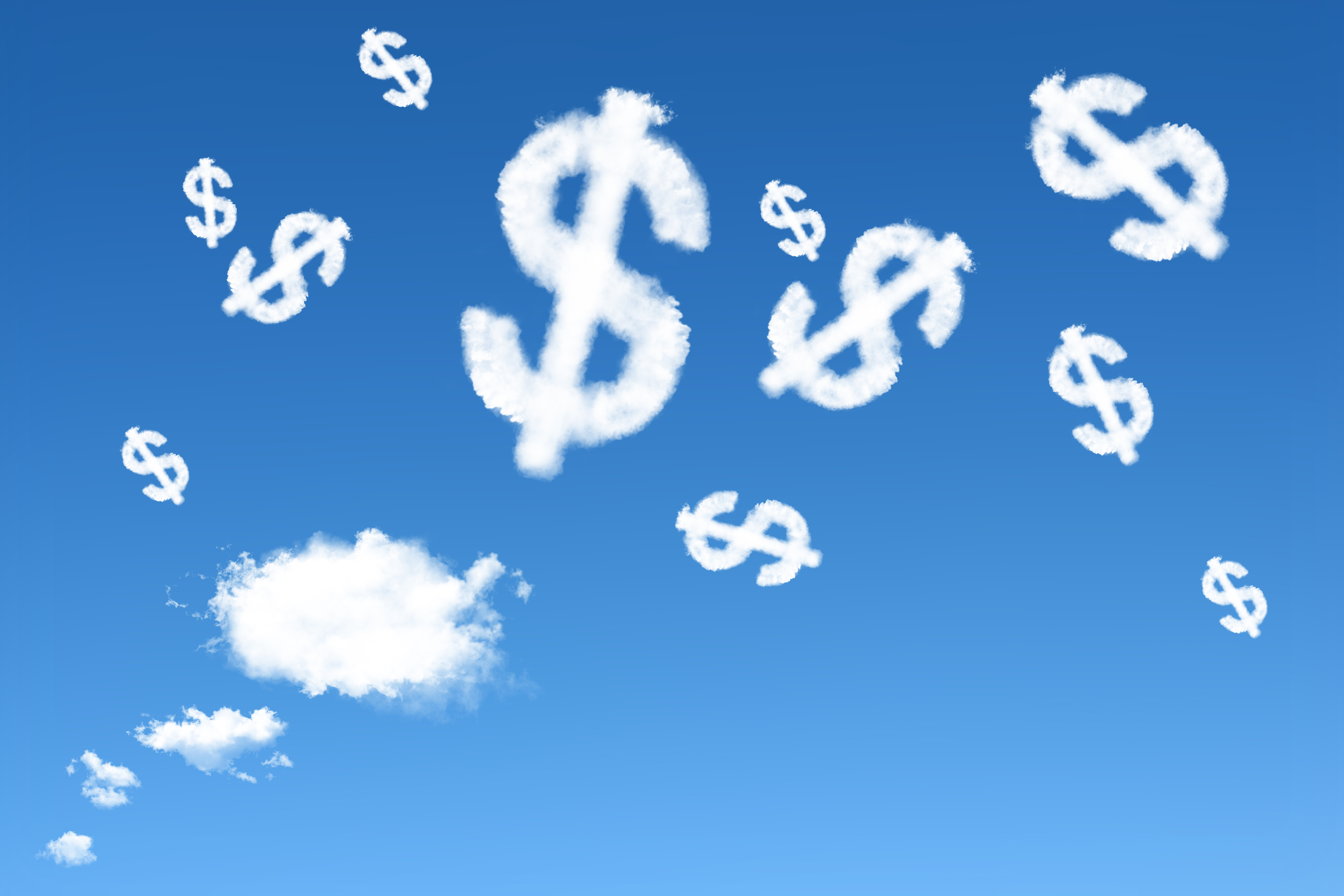 SoftBank earnings always give key insights about how a heavyweight in venture capital is performing (and the bonanza always comes with a healthy share of content and memes). This week on Equity, we couldn’t resist nerding out about it:

Of course, if SoftBank isn’t your jam, there was a whole host of other news we chatted about, from Reddit’s latest raise to DoorDash buying a salad robot. Listen here.

MyGlamm Adds BabyChakra To Its Content To Commerce Portfolio

The Beginners Guide to Diversity Recruiting

As Truecaller Winds Down Payments Biz, Is UPI Losing Its Sheen?