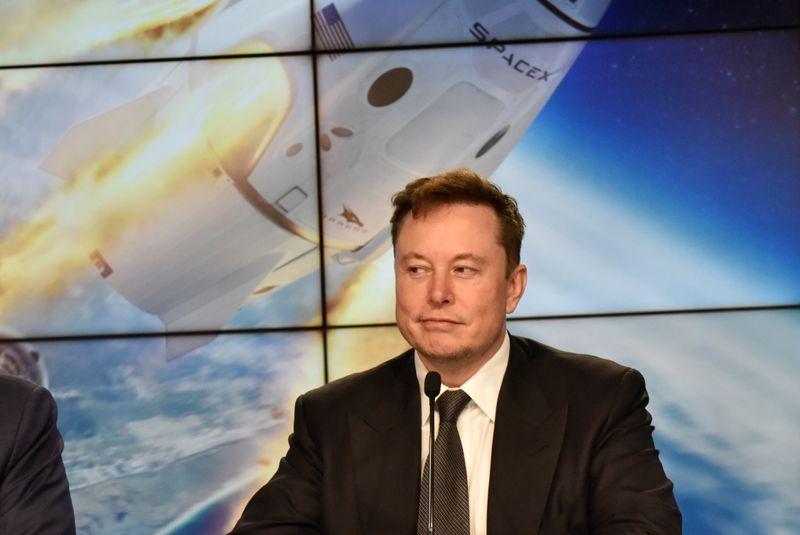 (Reuters) – Tesla Inc Chief Executive Officer Elon Musk’s 2018 tweet threatening employees would lose their stock options if they formed a union was illegal and should be deleted, the U.S. National Labor Relations Board said on Thursday.

The NLRB backed a ruling from a U.S. labor judge in 2019 that Tesla had committed a series of violations of the National Labor Relations Act in 2017 and 2018.

“Nothing stopping Tesla team at our car plant from voting union. Could do so tmrw if they wanted. But why pay union dues & give up stock options for nothing? Our safety record is 2X better than when plant was UAW & everybody already gets healthcare”, Musk wrote in the May 2018 tweet https://twitter.com/elonmusk/status/998454539941367808?ref_src=twsrc%5Etfw%7Ctwcamp%5Etweetembed%7Ctwterm%5E998454539941367808&ref_url=https%3A%2F%2Fwww.bloomberg.com%2Fnews%2Farticles%2F2019-09-27%2Ftesla-committed-unfair-labor-practices-nlrb-judge-rules.

(Reporting by Uday Sampath in Bengaluru; Editing by Sriraj Kalluvila)

Call of Duty 2021 game will be set in 1950s during Korean War: Report- Technology News, FP