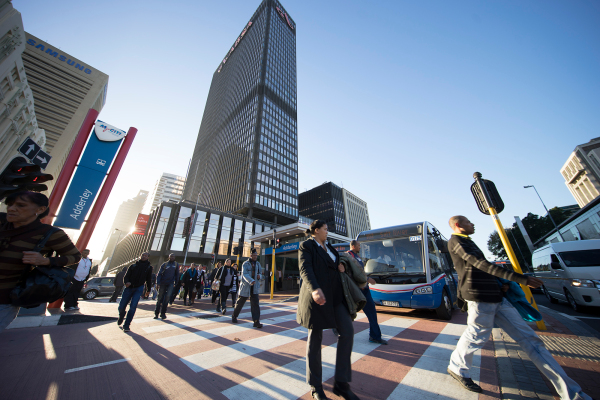 Many people in emerging markets depend on informal public transport to move across cities. But while there are ride-hailing and bus-hailing applications in some of these cities, there’s a dire need for journey-planning apps to improve mobility for users and reduce the time they spend commuting.

South African-founded startup WhereIsMyTransport is one such company filling that gap for now. Today, it is announcing a $14.5 million Series A extension to continue its expansion across emerging markets; the company already has a presence in South Africa and Mexico.

Naspers, via its investment arm, Naspers Foundry, co-led the investment with Cathay AfricInvest Innovation Fund. According to Naspers, the size of its check was $3 million. Japan’s SBI Investment also participated in the round.

The extension round is coming a year after WhereIsMyTransport received a $7.5 million Series A investment from VC firms and strategic investment from Google, Nedbank and Toyota Tsusho Corporation (TTC).

In addition to this, WhereIsMyTransport licenses some of this data to governments, DFIs, NGOs, operators, and third-party developers. It claims this is done for research, analytics, insights and consumer and enterprise solutions purposes.

“WhereIsMyTransport started in South Africa, focused on becoming a central source of accurate and reliable public transport data for high-growth markets. We’re thrilled to welcome Naspers as an investor as our journey continues in megacities across the majority world,” said CEO Devin de Vries in a statement.

Last year when we covered the company, it had mapped 34 cities in Africa while actively mapping some in India, Southeast Asia and Latin America. Since then, it expanded into Mexico City last November and has completed multiple data production projects in the city alongside Lima, Bangkok, Gauteng and Dhaka. Right now, the company has worked in 41 cities across 28 countries.

WhereIsMyTransport also launched its first consumer product Rumbo, which provides network information from all modes of public transport in Mexico with more than 100,000 users delivering over 750,000 real-time network alerts. The company says there are plans to launch Rumbo in Lima, Peru later this year. 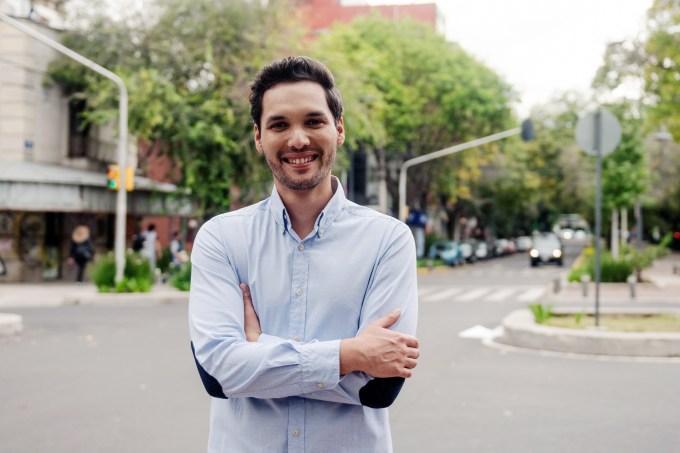 For co-lead investor Naspers Foundry, this is the firm’s first investment in mobility. So far, it has funded four other South African startups — Aerobotics, SweepSouth, Food Supply Network and The Student Hub — with a focus on edtech, food and cleaning sectors.

“We couldn’t pass on the opportunity to back an extraordinary South African founder who has built his business here in Cape Town to a global market leader in mapping formal and informal transportation with a strong focus on emerging markets,” head of Naspers Foundry Fabian Whate told TC.

He also added that there is an overlap between mobility and the food and e-commerce businesses that seem to be the main focus from a Naspers perspective. “The global food and e-commerce businesses, often operating in emerging markets, are quite reliant on mobility solutions. So there’s a great overlap between what the Naspers Group does and the vision for WhereIsMyTransport.”

In South Africa, WhereIsMyTransport’s clients include Johannesburg commuter rail system Gautrain and Transport for Cape Town. On the other hand, its international client base includes Google, the World Bank and WSP, and others.

South Africa CEO of Naspers Phuthi Mahanyele-Dabengwa said: “Mobility remains an obstacle for billions of people in high-growth markets across the world. Our investment in WhereIsMyTransport is a testimony of our belief that great innovation and tech talent is found in South Africa, and with the right backing and support, these businesses can provide solutions to local challenges that can improve the lives of ordinary people in South Africa and abroad.”

Ola Electric scooters to soon hit the road, commits to all two-wheelers in India to be electric by 2025

Should You Consider Starting a Wiki Site for Your Business?