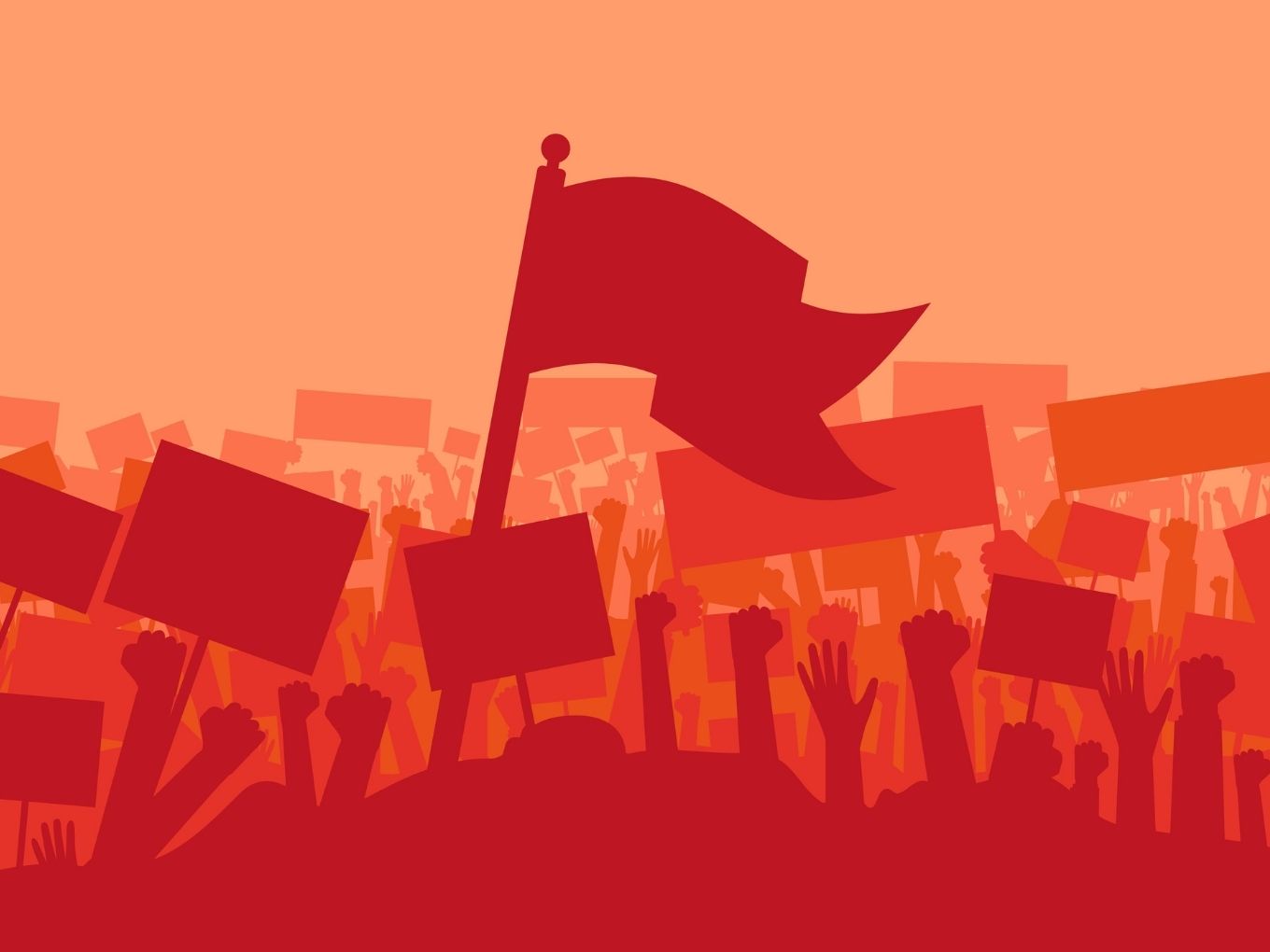 The campaign will be launched on March 5 and continue till April 5, 2021

Traders have accused Amazon, Flipkart of carrying out business malpractices and devoiding govt of GST revenue 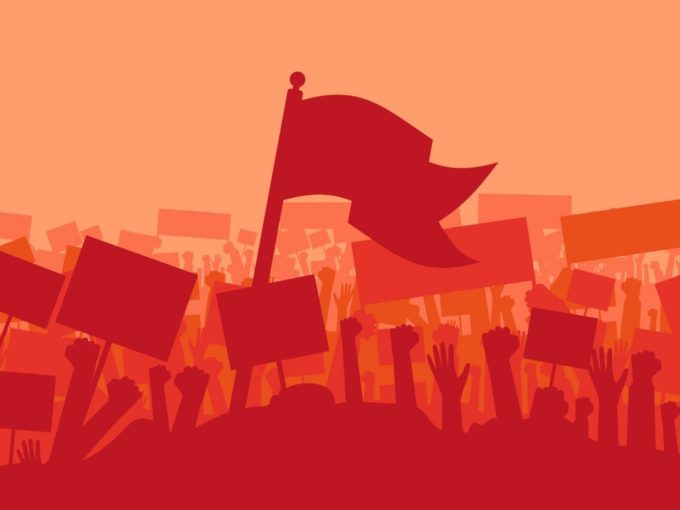 The Confederation of All India Traders (CAIT), on Sunday (February 28), said that it would launch a month-long nationwide protest/agitation against ecommerce giants Amazon and Flipkart for their alleged business malpractices and issues related to goods and services tax (GST). The campaign will begin on March 5 and continue till April 5, 2021.

“At present, traders across the country are badly plagued by the provisions of GST and the constant arbitrariness of foreign companies in e-commerce and now, the traders are either forced to resolve these issues or shut their business,”  CAIT said, highlighting that the issues are directly related to the eight crore traders of India.

The association had also called for a day-long ‘Bharat Vyapar Bandh’ on February 26, but it evoked a lukewarm response unlike the previous protests held by the traders’ body. CAIT has been hosting a series of protests and agitations against the ecommerce giant Amazon and Flipkart for a couple of years now, leading to deeper scrutiny of these businesses.

CAIT has alleged that the ecommerce giants are creating an unlevelled playing field for smaller traders by offering deep discounts. Besides this, they have also alleged that the ecommerce platforms give preferential treatment to certain larger sellers and have different terms of the clause for small etailers listed on their platforms. To add on, the association has also accused ecommerce giants of devoiding the government of GST revenue, and violating foreign direct investment (FDI) policy and Foreign Exchange Management Act (FEMA).

The association has written to Prime Minister Narendra Modi, industry and commerce minister Piyush Goyal and finance minister Nirmala Sitharaman to highlight the issues. Taking note of the issues, Goyal also summoned Amazon and Flipkart back in October 2019 to mediate talks with CAIT.

The pressure from the lobby group has led to greater scrutiny of Amazon and Flipkart, under India’s FDI rules for ecommerce marketplaces that were set up in 2018. Now, the Indian government plans to further alter FDI policy amid the rising complaints against Amazon and Flipkart. Government official Yogesh Baweja, who is a spokesperson for the ministry of commerce and industry, has confirmed that India is looking to revise the FDI policy after intense pressure from seller lobby groups including the CAIT.

Beyond this, even the Department for Promotion of Industry and Internal Trade (DPIIT) has requested the Enforcement Directorate and the Reserve Bank of India (RBI) to take “necessary action” against Amazon and Flipkart for allegedly flouting Foreign Exchange Management Act (FEMA) rules and India’s FDI policy.

Tame The Retention Beast With Dunzo’s Insights Into Retention Metrics

The People With Power At IPO-Bound Ixigo

Two months after its Series A, Pintu gets $35M in new funding led by Lightspeed – TechCrunch