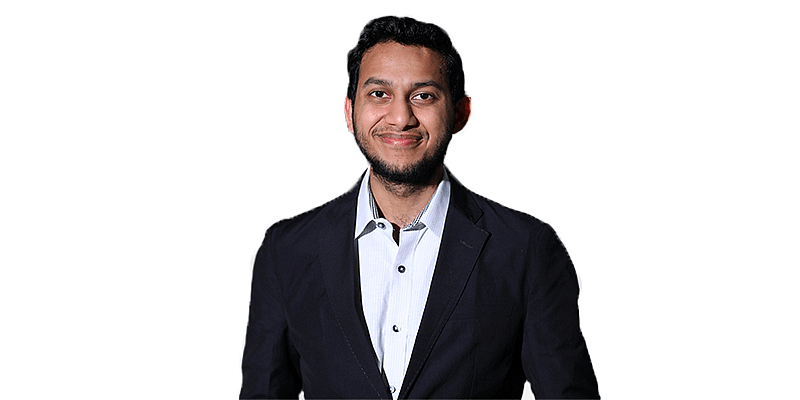 Hospitality firm OYO on Wednesday said the National Company Law Appellate Tribunal (NCLAT) has allowed its plea for setting aside the insolvency case against its subsidiary OHHPL and has disallowed intervention of external parties.

The appellate tribunal’s order disallowed the intervention of external parties, including Federation of Hotel & Restaurant Associations of India (FHRAI), it added.

OYO will continue to work closely with its hotel partners for the closure of any pending claims, the statement said.

“We welcome the decision of NCLAT and that the matter has finally been laid to rest. We had already settled with the original claimant but subsequent interveners with vested interests who were not a party to the case had delayed its closure,” OYO India & Southeast Asia CEO Rohit Kapoor said.

Counsels of OYO, Khaitan & Co said, it was a straightforward case where the two parties involved had settled the matter and there was no room for any interventions which has now been upheld by NCLAT also.

Throughout the matter, OYO has been forthcoming and committed to working together with all relevant stakeholders including R K Yadav, the statement added.

Counsel of R K Yadav, Srinivas Kotni of Lexport had earlier said, “The IBC case regarding OYO’s subsidiary OHHPL in NCLT Ahmedabad is fully resolved and withdrawal application is executed. Further, my client acknowledges the receipt of Rs 16 lakh.”

Comments from FHRAI could not be obtained at the time of filing the story.

Test your business creativity with Edition 52 of our quiz!

Here’s who’s speaking at Paysa 2022, and all that’s lined up

Inside the minds of leaders at Disney and Nike, writes Amit Somani of Prime Venture Partners

Neobanking trends and innovations that will shape India’s D2C ecosystem