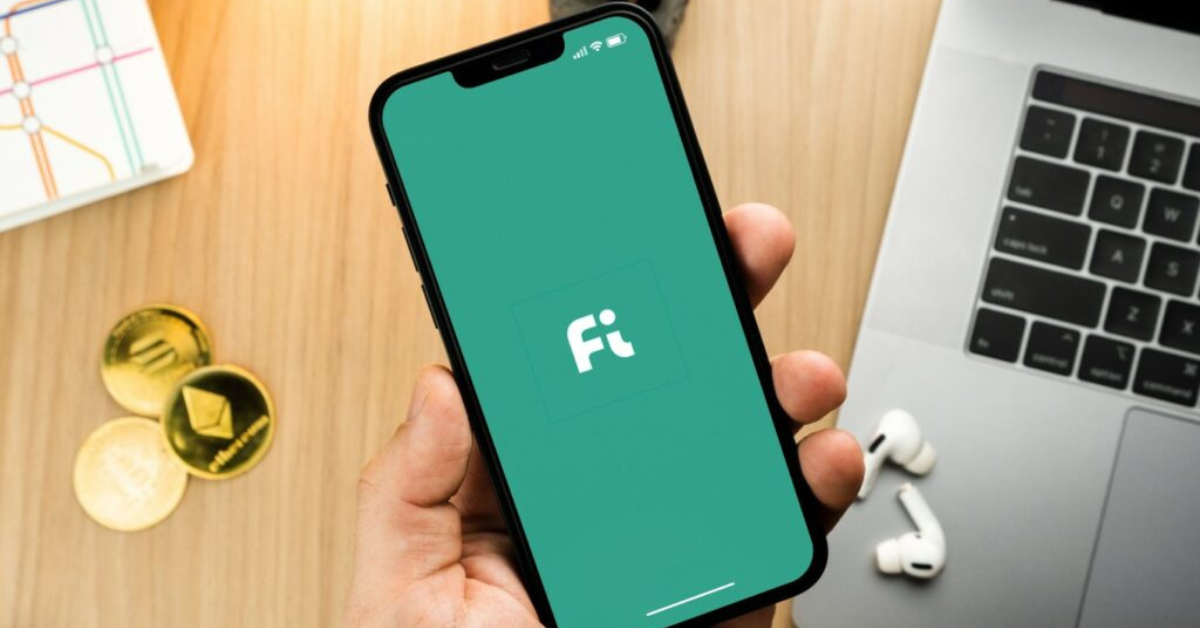 Including the current fundraising, Fi has raised a total of $168.84 Mn to date

According to reports, the latest investment would value Fi between $520-$565 Mn

Neobank startup Fi has raised INR134.1 Cr ($16.84 Mn) as part of its Series C funding round from V-Sciences Investment, an entity of Temasek, and existing investor QCM Holdings, according to regulatory filings.

The latest development comes a month after Fi secured $45 Mn in its Series C funding round from Alpha Wave Ventures.

According to reports, the latest investment would value Fi between $520-$565 Mn.

Including the current fundraising, Fi has raised a total of $168.84 Mn to date.

An email sent to Fi’s cofounder did not elicit a response till the time of publishing the story.

Set up in 2019 by Sujith Narayanan and Sumit Gwalani, the Bengaluru-based startup, whose parent company is epiFi Technologies, is currently creating a digital layer over India’s banking ecosystem. It connects with banks thus, helping users to track their money and manage their funds. It aims to resolve users’ banking pain points.

Fi’s founding team holds decades of experience in the tech and banking industry. Prior to founding Fi, both founders worked with international companies such as Netflix and PayPal.

In 2021, Fi rolled out its iOS app with features including an online financial assistant, smart deposits and a debit card, among others.

In 2020, Fi bagged $13.2 Mn in its seed funding round from Sequoia India and Ribbit Capital.

Its cap table includes B Capital Group, Falcon Edge, Sequoia Capital and Ribbit Capital, among others.

In India’s neobank segment, it competes with the likes of Open, Nubank, IPO-bound Navia and  CredAvenue, among others.

Want to Run a Successful Online Business? Here Is What You Need to Do