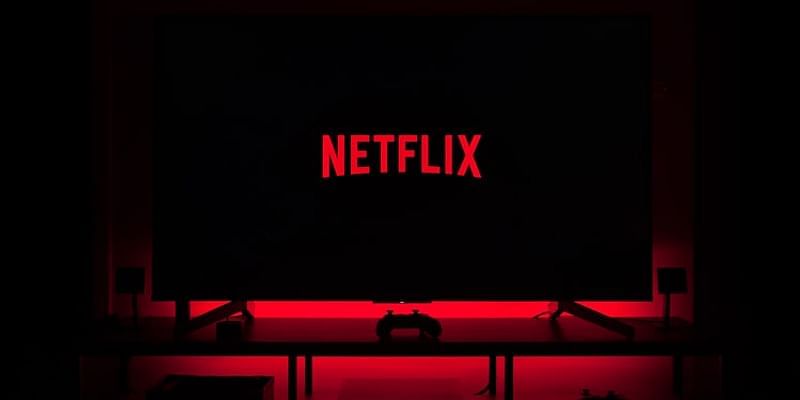 Streaming giant ﻿Netflix﻿ has laid off 300 employees, or about 4 percent of its workforce, in a cost cutting measure. This is the second round of job cuts by the company after 150 people were let go off last month. These new measures come soon after Netflix announced its first quarter earnings in a decade where it lost subscribers.

“While we continue to invest significantly in the business, we made these adjustments so that our costs are growing in line with our slower revenue growth,” Netflix said in a statement, according to a report by Reuters.

The job losses have largely affected its US workforce.

In the quarterly earnings call, the company also made the alarming announcement that it expects to see net subscriber losses balloon to 10x in the next quarter. After Netflix lost 200,000 subscribers in Q1, it expects to see another two million leave the platform in Q2.

The company is not panicking about these losses, but has been realistic that it needs to chase new business models and metrics to pick up the revenue slack.

As mentioned on the earnings call, Netflix is looking at two-pronged approach. The first is to introduce advertisements on the platform for the first time in its history. The second is to aim to monetise all the additional users that currently hold the password to a single users account.

How Actively Listening To Customers Can Help Your Startup Grow

What is ESG Due Diligence? And Why is it Important to You?