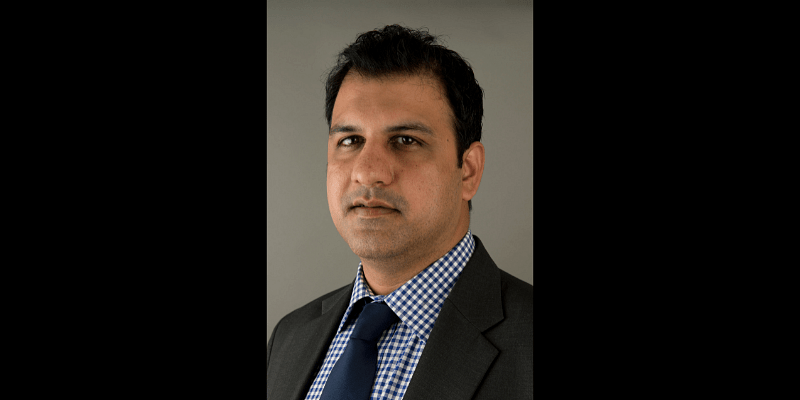 Network of Indian Cultural Enterprise (NICE) appoints Vidhyashankar Sathyamurthi as their new CEO, according to a press release shared by the not-for-profit organisation.

“As we continue to endure challenging times of life and livelihoods, NICE as an ecosystem platform for entrepreneurs has a greater role to play in activating the cultural economy through its growing network of entrepreneurs, investors and mentors and other stakeholders across the globe,” Vidhyashankar said in the release.

Founded in October 2020, NICE is a Hyderabad-based not-for-profit network which provides budding entrepreneurs with a platform to connect with mentors, investors and partners to grow their businesses.

The startups, which are mentored by NICE, operate in four sectors — including health, beauty, wellness, food and beverages, fashion and accessories, and home decor and furnishings.

Vidhyashankar Sathyamurthi joins after working at various organisations including The Times of India group, NASSCOM, and Grant Thornton Bharat LLP

“We warmly welcome Vidhyashankar to the NICE family. After our formal launch last October, co-founder Sanjay and the team laid a very good foundation through the NICE Aarohana programme, culminating in a successful business plan competition, thereby establishing our credentials with various stakeholders in the cultural and creative economy. With Vidhya at the helm, we are now all set to grow to the next level as he brings with him the necessary skills and experience to take forward our mission to build a culturally vibrant India beyond its borders,” said Hari Kiran Vadlamani.

“As we soon approach the second year of operations at NICE, we are fortunate that someone of the caliber of Vidhyashankar has joined us. It will greatly benefit NICE as it embarks on the next phase of its evolution towards its vision. I look forward to working with Vidhyashankar in making this a vision, a reality,” said Sanjay Anandaram, co-founder of NICE.

Disclaimer: YourStory, along with TiE Bangalore and CWE, has partnered with NICE.

how these entrepreneurs are monetising Indian culture and crafts

Instagram Video: How to Adjust Your Strategy for 2022 and Beyond