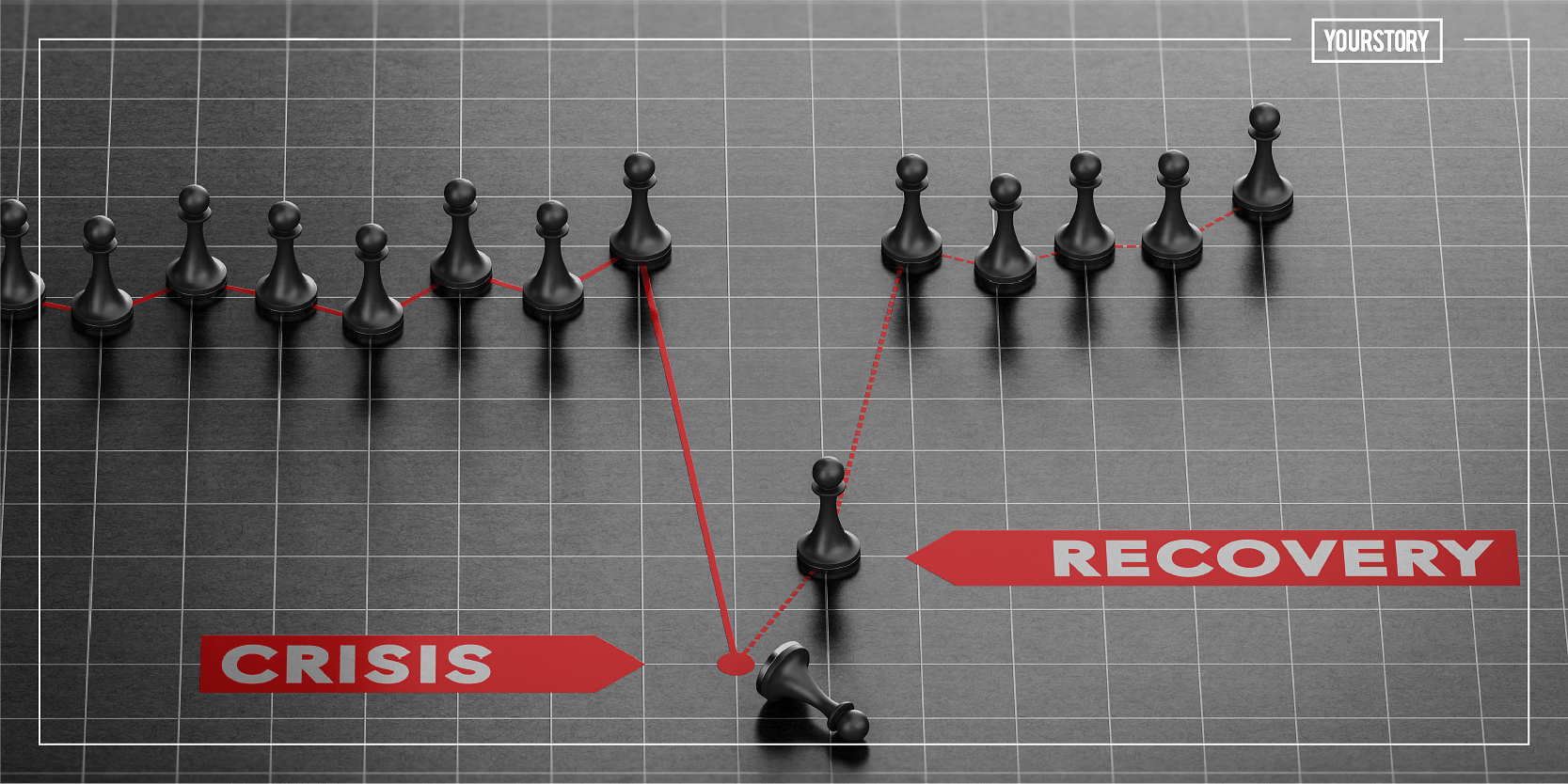 While the COVID-19 pandemic, and the lockdown to tame it, has been responsible for disruptions like job losses, the same has also been a boon of sorts as entrepreneurship got newer thrust across the length and breadth of the country.

Take the case of new companies’ formation, as reported by the Ministry of Corporate Affairs (MCA). In the previous fiscal, from April to August 2020, which was also the peak period of the pandemic, a total of 51,784 companies were formed.

The authorised share capital of these companies was over Rs 38,244 crore, of which Rs 2,671 crore was already paid-up.

In comparison, during the same five months of the current fiscal – from April to August 2021 – the number of companies formed has increased by 25.3 percent to 64,979.

While the authorised share capital of these companies is upwards of Rs 1.06 lakh crore, their paid-up share is over Rs 3,432 crore – an absolute growth of over 28.5 percent compared to Rs 2,671 crore last year.

The pace of companies’ formation in the current fiscal is also indicative of the fact that the COVID-19 blues are left behind. Because, during FY 2021, a total of 1.55 lakh companies were formed, with authorised and paid-up share capital of Rs 54,259 crore and Rs 7,656 crore, respectively.

And when it comes to limited liability partnerships (LLPs), the numbers are a lot more encouraging, with 18,390 new LLPs formed between April and August 2021 – an annual increase of 44.5 percent compared to 12,724 during the same five months last year.

The pace of LLPs’ formation in FY 2022 is also encouraging because FY 2021 witnessed the formation of 25,428 LLPs with cumulative obligation of contribution worth Rs 5,455 crore.

While over 72 percent of FY 2021’s total LLP formation has been achieved in the first five months of FY 2022, April and May again registered bumper growth in the number of LLPs formed.

Though lower in number, finance and construction, with 354 and 1,545 companies, registered an annual increase of over 293 percent and 112 percent, compared to 90 and 726 companies formed during April – August 2020.

This feat made FY 2021 outshine as the fastest fiscal in a decade, despite the pandemic. And now, there are a lot more expectations from FY 2022 as the company formation numbers look a lot more promising.

Entrepreneurship 101: How to foster leadership?