Apple has been long rumoured to launch a new MacBook Pro, which is most likely to happen at the soon-to-take-place WWDC 2021. Ahead of the Apple event, the MacBook Pro has now appeared on a Chinese regulatory database site, which seemingly confirms the launch. As per a report by MacRumors, a 16-inch MacBook Pro has been listed on a Chinese regulatory database site by Apple supplier Sunwoda Electronic. The listing hints at an A2527 model number and a battery capacity of 8,693 mAh/11.45V. 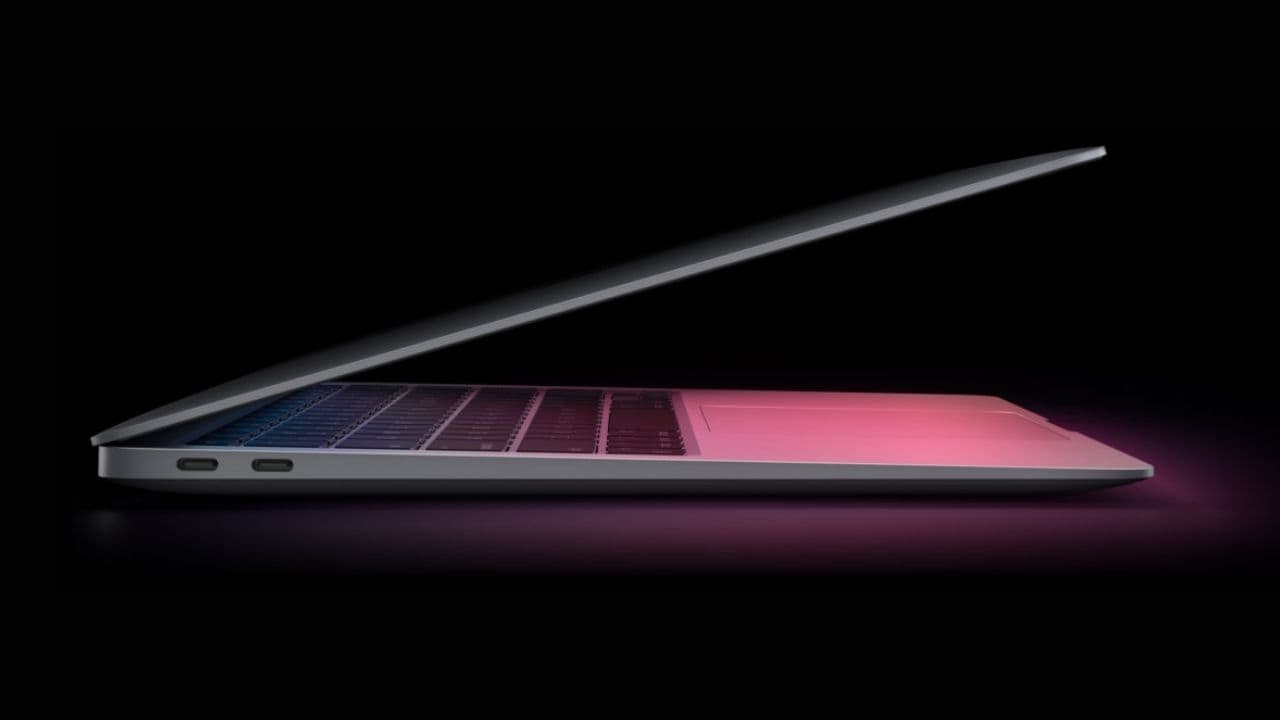 The new MacBook Pro is likely to get a slightly smaller battery as compared to the current model. Image: Apple

If this turns out to be true, the new MacBook Pro will get a slightly smaller battery as compared to the current model. This could be accredited to the possibly slimmer design the new Mac is expected to get.
However, this doesn’t mean that the battery life will be impacted. The presence of the next-gen Apple silicon should help enhance battery life.

While other details remain unknown, previous leaks suggest the 2022 MacBook Pro is likely to come in 14-inch and 16-inch screen sizes. There will be a design change with minimal bezels, and an HDMI port as well as an SD card slot will be included. The new MacBook Pro may also feature MagSafe magnetic charging, which was recently introduced with the iPhone 12 series.

The new MacBook Pro is most likely to launch at WWDC 2021, which corroborates a previous leak that hinted at the new Apple laptop’s summer launch. But since there’s no official word on the same, we need to take these details with a grain of salt and wait for Apple to reveal details on the same.