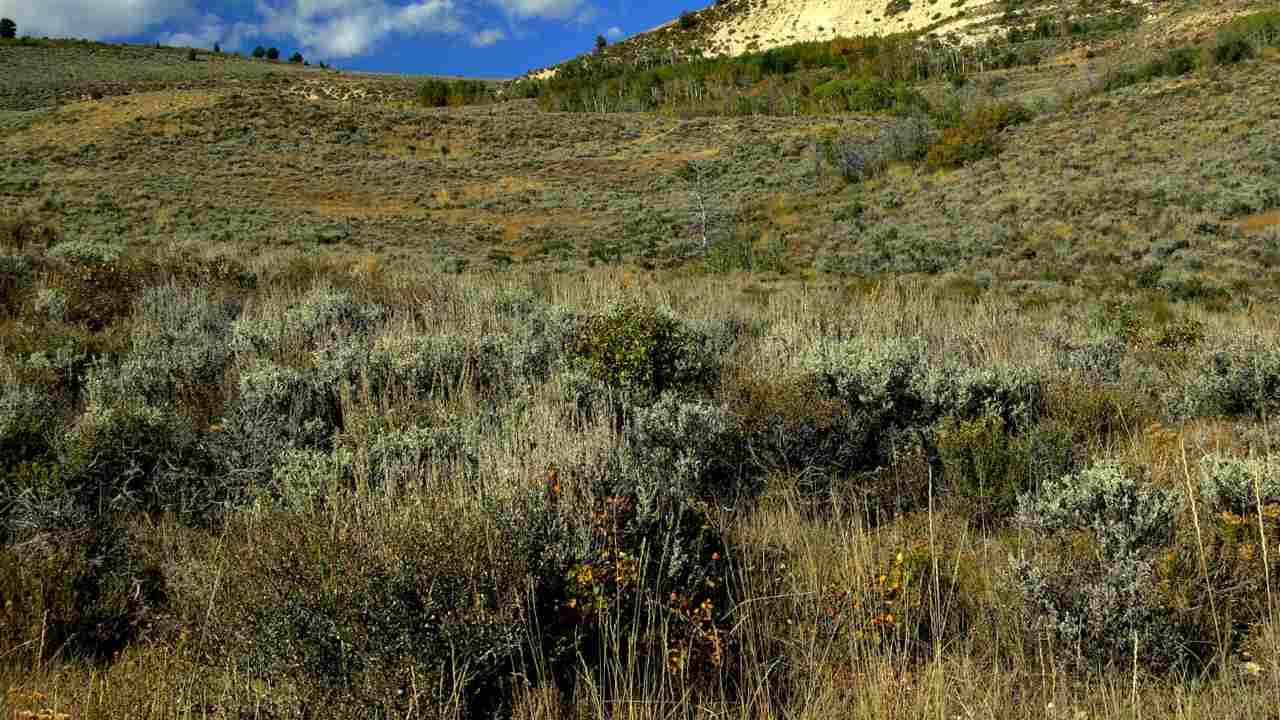 A new species of alpine plant in Arunachal Pradesh’s Tawang district has been discovered by a group of scientists of three institutes of the country, according to a journal that published their research paper. The new species belongs to the family of Himalayan sunflower, North Eastern Regional Institute of Science and Technology research fellow Dr Lobsang Tashi Thungon, who is a member of the team, said. The discovery of the species was published in the international peer-reviewed publication Biodiversitas: Journal of Biological Diversity, he said.

“It is named as Cremanthodium indicum and the plant species, which generally flowers from July to August, is endemic to Penga-Teng Tso Lake of Tawang district, where it was discovered,” he said. Cremanthodium indicum is endemic to Penga-Teng Tso Lake of Tawang district, where it was discovered. It has been classified as critically endangered species as per IUCN guidelines. Image Credit: Borah et al.

Two other scientists of the team are Dipankar Borah, an associate professor of Botany at Goalpara College in Assam and Dr Rajeev Kumar Singh, a scientist at Botanical Survey of India (BSI).

“The alpine plant species is assessed as critically endangered, according to the IUCN guidelines,” Thungon said.

Tawang district holds one of the assemblages of flowering plants in the northeastern state, which attracts botanists across the world.

Why is Nitin Gadkari using a hydrogen-powered car as a daily driver?-Auto News , FP

Corning introduces Gorilla Glass DX, DX+ for smartphone camera lens; Samsung to be the first to use it- Technology News, FP

From partnership with Warner Bros, DC Comics, to new interactive tools, Spotify’s future has podcast written all over it- Technology News, FP