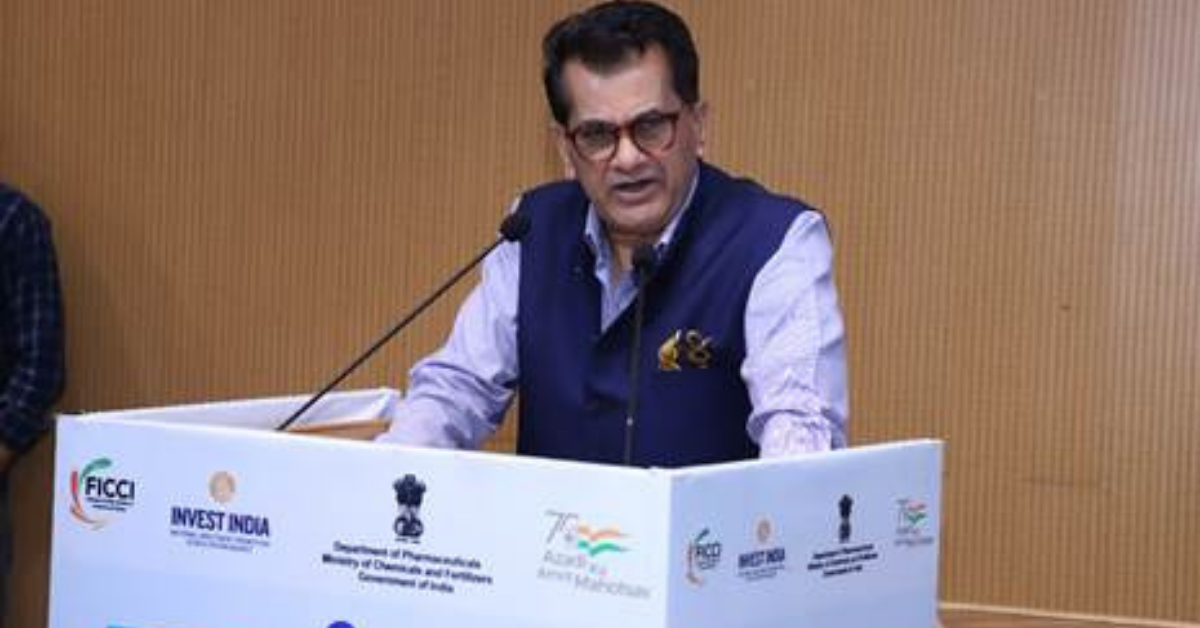 The platform follows a use-case based approach to ensure the datasets on its platform are tailored to the needs of data users from government, academia, press, civil society, and the private sector

NITI Aayog has launched the National Data & Analytics Platform (NDAP) for public use to make data accessible, interoperable, interactive, and available on a user-friendly platform.

The platform hosts datasets from various government agencies, presents them coherently, and provides tools for analytics and visualisation, according to an official statement.

This launch follows a beta release of the platform in August 2021 to offer access to a limited number of users for testing and feedback.

The NDAP follows a use-case based approach to ensure the datasets hosted on its platform are tailored to the needs of data users from government, academia, press, civil society, and the private sector, it said.

“The main value that NDAP adds is making key foundational datasets interoperable with each other. This will enable easy cross-sectoral analysis and democratise the use of Indian government data,” said Suman Bery, vice chairman, NITI Aayog while launching the platform.

All datasets are standardised to a common schema, which makes it easy to merge datasets and do cross-sectoral analysis.

The platform currently has 203 datasets from 46 central government ministries and agencies and 14 sectors, as of May 2022.

“NDAP is a critical milestone, which aims to aid India’s progress by promoting data-driven disclosure, decision making and ensuring availability of data connecting till the last mile, is an example to how the power of data can be leveraged,” Kant added.

All datasets on the platform can be downloaded and merged freely, it said. The data will be continuously added and updated on the platform to ensure that it remains useful.

Earlier in 2020, Amitabh Kant said India needs to create an economic framework for data pooling as a business resource as India generates a huge amount of data.

The government was working on the NDAP for the last two years to let stakeholders access government data in a democratic and open manner.

The Niti Aayog has also released a vision document for the NDAP, which specifies that the platform will contain the latest datasets from several government departments and will also provide tools for analytics and visualisation of the said data.

The website will have accessibility features for visually-impaired users, audio and video tutorials in Hindi and English and datasets in multiple languages.

Moreover, the NDAP will allow users to ‘follow’ a sector, dataset and location they’re interested in. Whenever there is an update in any of these datasets, users will receive an alert, according to the NITI Aayog.

Kant had first spoken about such a data portal in May 2018 at a conclave on artificial intelligence (AI) organised by Bennett University as part of leadingIndia.ai. He then noted that the move is aimed at steering startups towards innovation and finding solutions to sector-specific problems using AI.

Delhivery Sees Exit Of Two Cofounders Ahead Of IPO This Year

3 Common Startup Scams and How to Protect Yourself Against Them