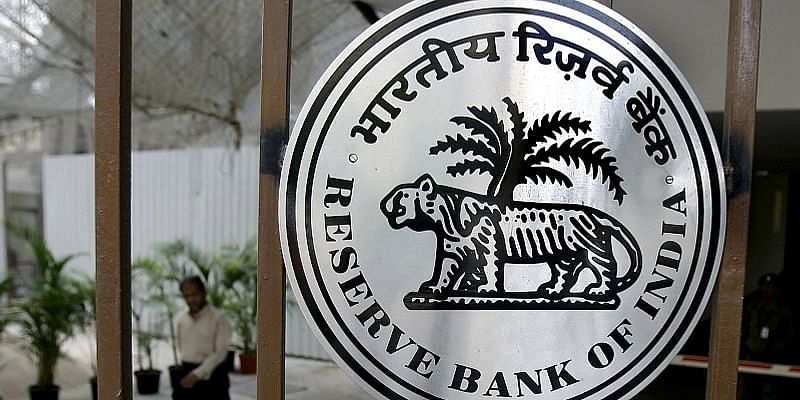 The Reserve Bank of India (RBI) on Monday barred non-bank institutions from loading money into Prepaid Payment Instruments (PPIs) such as wallets and prepaid cards.

In a notification addressed to “All Authorised Non-bank Prepaid Payment Instrument (PPI) Issuers”, the central bank said, “The PPI-MD does not permit loading of PPIs from credit lines. Such practice, if followed, should be stopped immediately. Any non-compliance in this regard may attract penal action under provisions contained in the Payment and Settlement Systems Act, 2007.”

PPI-MD refers to the Master Direction on these instruments, a document that consolidates instructions on rules and regulations.

It further mentioned, “PPIs shall be permitted to be loaded/ reloaded by cash, debit to a bank account, credit and debit cards, PPIs (as permitted from time-to-time) and other payment instruments issued by regulated entities in India and shall be in INR only.”

According to the RBI, PPIs are payment instruments, which facilitate the buying of goods and services, including the transfer of funds, financial services, and remittances, against the value stored within or on the instrument. PPIs are in the form of payment wallets, smart cards, mobile wallets, magnetic chips, vouchers, etc.

They can be issued by banks and non-banks.

While loading a wallet (for instance Gpay, PhonePe, Amazon Pay, Paytm) using a bank debit card or credit card is allowed, taking a line of credit from NBFC (non-bank) and then loading the wallet of the consumer is not allowed. The move is likely to change business models for these NBFC-linked wallets that allowed a “buy now pay later” service with on-tap loans.

Also, many card fintechs like Slice, PayU, LazyPay, and KreditBee, as well as neobanks have been doing a similar work by taking a bank’s PPI (example co-branded credit cards) and offering credit lines via their own NBFC or NBFC partners to customers.

Furthermore, the decision will have a positive impact on banks with a large credit card base, as they can further accelerate card acquisition with less competition.

“Some of the new generation players were adding close to 200–300k cards using PPI licenses and loading the wallets of consumers using credit lines from NBFCs, banks, etc. The main purpose of a PPI licence is to act as a payment instrument and not as a credit instrument, and we believe many fintechs were using this as a channel to load credit,” says a note issued by Macquarie Capital Securities.

It further add that many customers were unknowingly taking a line of credit through their wallets at the point of check-out.

“Some of these practices have not gone down well with the regulator,” it says.

The RBI has been coming down heavily on fintechs and has been advocating tighter regulations over the past several months.

“The RBI’s payments vision 2025 document also talks about looking at the various charges for payments made in India in such a way that it further encourages digital adoption, which we believe means there is a possibility that various payment charges can come down to encourage more adoption. It is clear to us that the risks are increasing for the fintech sector, for which regulations have been a light-touch so far. With the regulatory arbitrage now being plugged slowly, we are expecting a slowdown in growth and/or profitability prospects for the fintech sector in India,” the note states.

how the startup ecosystem in Kigali offers new opportunity