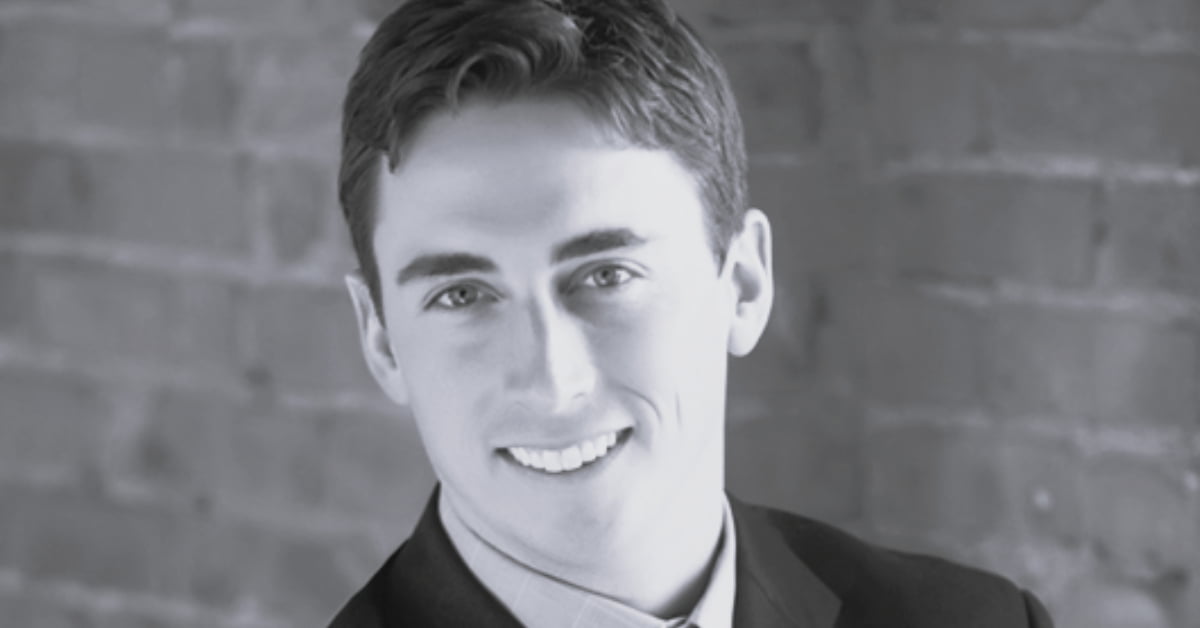 Key strategic partners, including Delek US, Global Ship Lease, Golar LNG, MKS Pamp, and Standard Lithium, participated in the round.

As a part of the funding round, representatives from Golar LNG and Standard Lithium are  set to join the Aqualung Board of Directors.

The Oslo-based company will use the funds to grow its teams across Europe and the US, and deliver its first commercial pilot with Standard Lithium.

Additionally, the company will use the capital to initiate commercialisation projects with key industrial suppliers.

Henrik Utvik, President and CTO of Aqualung, says, “The successful equity raise establishes the key technology partnerships and the resources necessary to take our ground-breaking concept to the next level. This considerably strengthens Aqualung’s unique approach of developing a complete well-to-wake solution for industrial CO2 emitters.”

Aqualung Carbon Capture: What you need to know

Based out of Oslo, Aqualung Carbon Capture says it will speed up decarbonisation and mitigate carbon emission costs by offering a safe, absorbent-free, and highly compact carbon capture system for industrial flue gas and biogas.

The company’s technology will remove a significant amount of otherwise hard-to-abate CO2.

According to Aqualung, it has achieved proof of concept at two cement installations and is now working on steps to industrialise its coating process and deliver a containerised commercial unit.

Last year, the company announced a pilot project in southern Arkansas to test a novel carbon capture technology in collaboration with Standard Lithium.

The Norwegian company will initiate this scale-up at a CO2 capture Pilot Plant, demonstrating the efficacy of its technology on low CO2 concentration levels.

Dr. Andy Robinson, President, and COO of Standard Lithium, says “We began working with Aqualung in 2021, and we are confident in its underlying technology and excited to invest in the company’s drive to commercialisation. One of our goals is minimising all CO2 emissions, and we look forward to scaling up our existing pilot project with Aqualung in support of this ambition. In addition, I am delighted to join Aqualung’s board of directors and actively participate in the company’s future.”

The company says its technology will unlock a significant number of hard-to-abate emitters and optimise the solution for higher CO2 concentration markets, including cement, steel, waste management, refining, and petrochemicals sectors.

Andrew Robbins, CEO of Aqualung, says “We are extremely proud of the partners we have assembled. Aqualung will lean on the entrepreneurial, engineering, and scale-up experience of our investor group to commercialise and roll out this technology at a pace no one thought was possible. Aqualung endeavours to help emitters turn their sustainability ambitions into reality, accelerating their progress towards 2050 carbon reduction pledges by creating deliverable projects in 2025.”

We Aimed To Build A Flipkart For Financial Services: Groww’s Lalit Keshre

Mapping, preparing, and bouncing back from failure – how founders can gear up for the bumpy journey of entrepreneurship

The Startup Magazine Start with a Workout, End at a Restaurant: A Day in the Life of David Galperin

Exploring blockchain technology and its potential applications for education