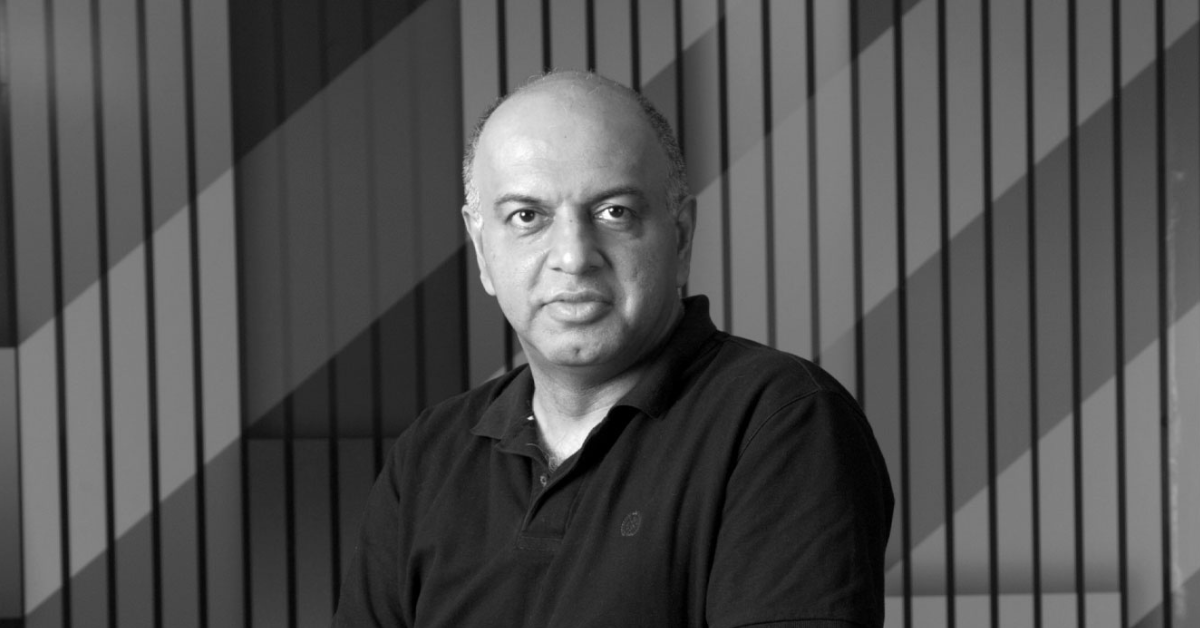 There is a possibility that deployment of proceeds from the sale of stake in Zomato and Policybazaar could lead to sub-optimal investments: Bikhchandani

My view is if a business has legs, why not hold on to it for a while? However, nothing is etched in stone and ultimately the board decides on such matters: Bikhchandani

Info Edge currently has a 15.3% stake in Zomato, while it owns a 13.3% stake in Policybazaar

Info Edge founder and ace investor Sanjeev Bikhchandani on Friday (August 12) said that his company is not in a hurry to sell its stake in foodtech major Zomato and fintech player Policybazaar. He added that the board of the company would take a final call on the matter.

Speaking during Info Edge’s earnings call, Bikhchandani said that there is a possibility that deployment of proceeds from the sale of stake in Zomato and Policybazaar could lead to ‘sub-optimal’ investments.

“Typically, a fund has to write all its first cheques three years before the close of the fund. Suppose we were to deploy INR 10,000 Cr from the two exits. That would mean investing in 300 early-stage companies at an average cheque size of INR 10 Cr,” Bikhchandani said.

He also reiterated that the company’s board would take a call on matters related to offloading of shares in Zomato and Policybazaar.

“If you sell the stake, then you have only 1X of the money. Whereas if you hold on to the stake, the money might multiply in the future. My view is if a business has legs, why not hold on to it for a while? However, nothing is etched in stone and ultimately the board decides on such matters,” noted Bikhchandani.

Bikhchandani’s statements come at a time when the foodtech major has been under intense selloff pressure owing to market volatility and sub-par financial performance. The matters escalated last month after the expiration of the lock-in period for pre-IPO investors of Zomato, which saw big names such as Uber and Moore offload their shares in the Gurugram-based startup.

Zomato is also in the dock for the contentious acquisition of quick-commerce startup Blinkit in an INR 4,4447 Cr deal. Concerns over the profitability of Blinkit and its high cash burn have dragged down Zomato shares even as the foodtech major has issued multiple clarifications to placate investors.

Bikhchandani also addressed concerns over new-age listed tech companies allocating a large number of employee stock ownership plans (ESOPs) to founders. “I think it is important to look at each case separately and look at a few things. First, was there disclosure of the ESOPs prior to IPO? The second thing is if founders have been forced to dilute too much of their shareholding, will they have (enough incentives for) 5-7 years to run the ship,” the Info Edge founder said.

“If the dilution was a result of competitive raising, there could be a more sympathetic view… maybe some amount (of ESOPs to founders) is justified… such as 1-3% of the company. We also need to see whether the founder took the decision himself or if executive directors were on board in the process,” he added.

Chemicals Used To Make IEDs In Pulwama Was Bought On Amazon: CAIT

Amsterdam-based Incision raises €5M to help surgical staffs become more competent in the OR; here’s how

How much can Russia’s Roman Abramovich get for Ukraine charity