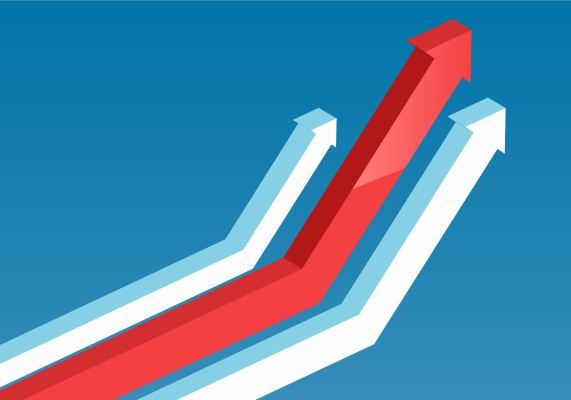 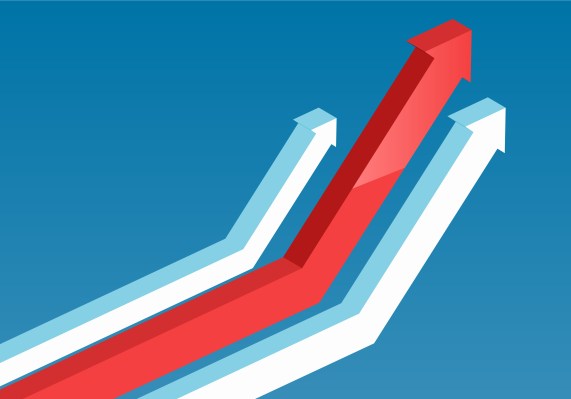 When the world shifted toward virtual one year ago, one service in particular saw heated demand: digital notary services.

The ability to get a document notarized without leaving one’s home suddenly became more of a necessity than a luxury. Pat Kinsel, founder and CEO of Boston-based Notarize, worked to get appropriate legislation passed across the country to make it possible for more people in more states to use remote online notarization (RON) services.

That hard work has paid off. Today, Notarize has announced $130 million in Series D funding led by fintech-focused VC firm Canapi Ventures after experiencing 600% year over year revenue growth. The round values Notarize at $760 million, which is triple its valuation at the time of its $35 million Series C in March of 2020. This latest round is larger than the sum of all of the company’s previous rounds to date, and brings Notarize’s total raised to $213 million since its 2015 inception.

Notarize insists that it “isn’t just a notary company.” Rather, Canapi Ventures Partner Neil Underwood described it as the ‘last mile’ of businesses (such as iBuyers, for example).

The company has also evolved to “also bring trust and identity verification” into those businesses’ processes.

Over the past year, Notarize has seen a massive increase in transactions and inked new partnerships with companies such as Adobe, Dropbox, Stripe and Zillow Group, among others. It’s seen big spikes in demand from the real estate, financial services, retail and automotive sectors.

“In 2020, the world rushed to digitize. Online commerce ballooned, and businesses in almost every industry needed to transition to digital basically overnight so they could continue uninterrupted,” Kinsel said. “Notarize was there to help them safely close these deals with trust and convenience.”

The company plans to use its new capital to expand its platform and product and scale “to serve enterprises of all sizes.” It also plans to double down on hiring in the next year.

Notarize’s success comes after a difficult 2019, when the company saw “critical financing” fall through and had to lay off staff, according to Kinsel. Talk about a turnaround story.

A Brief History Of Screen Printing

Can Fintech Giant Paytm Give India Its Biggest IPO?

‘You have one chance at a good experience’ – TechCrunch