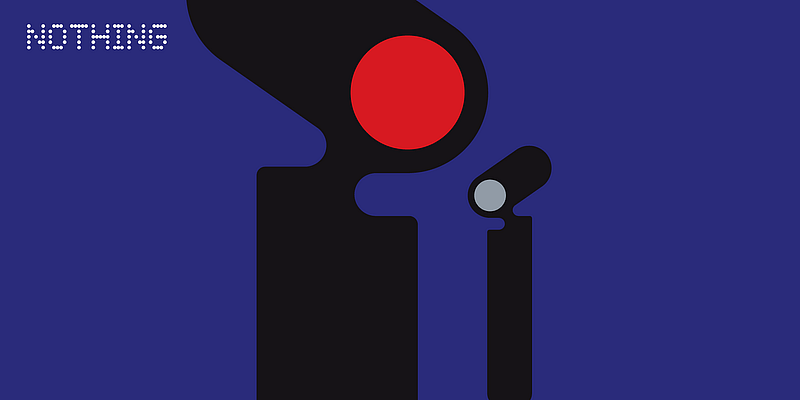 Nothing, a new consumer technology venture by OnePlus co-founder Carl Pei, on Tuesday, said it will launch its first product in June this year.

The London-based company – which is backed by Indian entrepreneur Kunal Shah – will launch its ‘Ear 1’ in June globally, including in India.

“Our mission is to remove barriers between people and technology to create a seamless digital future that looks, lives, and feels like nothing… It (Ear 1) is the starting point that will define the artistry, confidence, and craftsmanship that will carry our products and services for years to come,” Carl Pei, Chief Executive Officer, and Co-founder of Nothing said in a blogpost.

Pei, in the blog, explained the reason for choosing earbuds as the first product in Nothing’s portfolio. “…we believe the earphones market was begging for differentiation, space where we can elevate design and deliver value from day one. Additionally, as an area of hyper-growth, the earphones market will provide a fertile backdrop as we strengthen our capabilities and prepare to enter new product categories,” he added.

According to IDC, the global shipment of wearable devices reached 153.5 million in the fourth quarter of 2020 – a growth of 27.2 percent year-on-year, while that for the full-year was at 444.7 million units (28.4 percent growth).

Hearables (an ear-worn device that offers functionality beyond audio, like a smart assistant, health and fitness tracking, or audio experience enhancement) was the largest category of devices with 64.2 percent share of shipment in the December 2020 quarter, followed by watches with 24.1 percent share, as per IDC data.

In India, the wearables market posted 144.3 percent y-o-y growth in 2020, exiting 2020 with 36.4 million unit shipments. Earwear device shipments grew more than three-fold in 2020 compared to the previous year, mainly driven by the affordable launches, and expanding use cases beyond entertainment like virtual meetings and e-learning requirements.

Truly Wireless Stereo (TWS) devices were the top gainer seeing a 10-fold increase with shipments totaling 11.3 million units in 2020, as per IDC.

Jeff’s going to space, and everyone wants a piece of Flipkart – TechCrunch