Automate.io will continue to operate independently after the acquisition, led by founder Ashok Reddy Gudibandla

With the acquisition, Notion now has operations in Dublin, Tokyo, New York, San Francisco, and Hyderabad 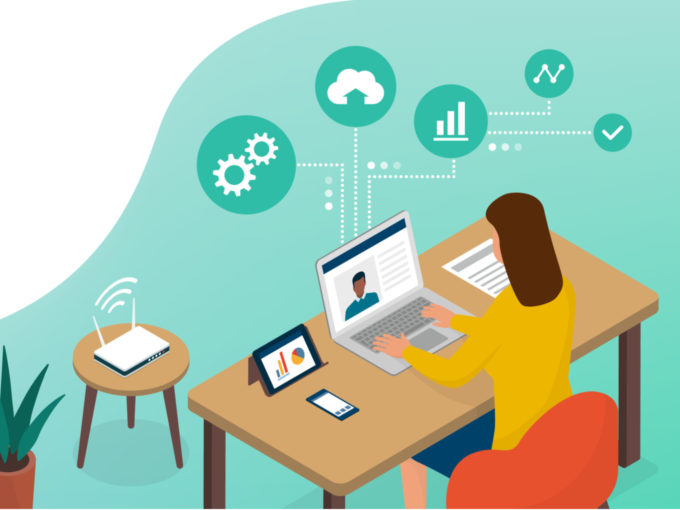 Automate.io will continue to operate independently and integrate Notion into its existing suite of 200+ software and apps for business use-cases. It will be added to Notion’s API platform that enables developers to build on top of Notion. Notion is further absorbing Automate.io’s entire team with Gudibandla leading the team in India in a new role. With Automate.io’s acquisition, Notion now has operations in Dublin, Tokyo, New York, San Francisco, and Hyderabad.

Founded in 2016, Automate.io offers a workflow automation platform and an integration-platform-as-a-service (iPaaS) product which is claimed to have 40K+ customers globally. The startup enables businesses to connect cloud applications to automate processes, create and share workflows and tasks within a team, using multi-action automation without the need for coding.

“We are joining Notion as we have a lot in common in terms of customers, employees, and mission. Our customers are early adopters of modern and innovative technologies, focused on improving productivity and business efficiency; our employees are passionately focused on the product, and its impact on our customers and their businesses,” Gudibandla added in a blog post.

Automate.io, which also has offices in San Francisco, has previously raised a seed round in 2017 led by 50K Ventures.

According to a report, the global workspace management software market is expected to reach $1.35 Bn by 2026. The market is fragmented with several players such as social media management platform Hootsuite, productivity and process automation platform Asana, collaborative note-taking app Evernote, Hubspot, Integrately, CloudTalk, among others.
One of the key trends, that is driving the workplace management market, is the need for optimized workforce planning, especially with the pandemic induced lockdown followed by a boom in remote working.

“By bringing Automate into the Notion fold, we’re excited to support everyone, from tinkerers to Fortune 500s, with the integrations you need to stay in the flow while enabling what makes Notion different — the unstoppable creativity of our global community,” Notion cofounder and CEO, Ivan Zhao said in a blog post.

Notion was founded by Chris Prucha, Ivan Zhao, Jessica Lam, Simon Last in 2013. The company is backed by Index Ventures, Sequoia Capital, AngelList founder Naval Ravikant among others, and is valued at $2 Bn.

How to Build an Effective Remote Team for Your Business