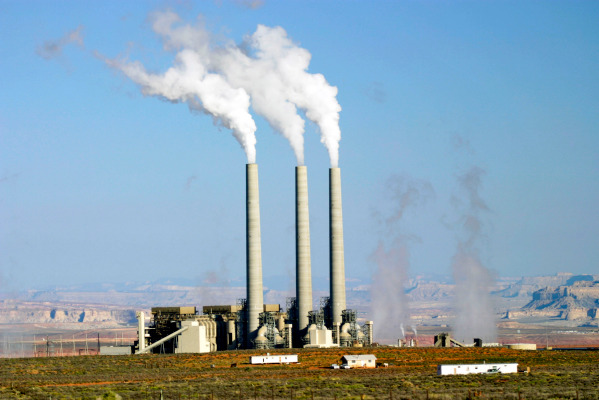 Not every company’s founders find themselves on a first name basis with the local bomb squad, but then again not every company is Noya Labs, which wants to turn the roughly 2 million cooling towers at industrial sites and buildings across the U.S. into CO2 sucking weapons in the fight against global climate change.

When the company first started developing prototypes of its devices that attach to water coolers, the company’s founders, Josh Santos and Daniel Cavero, did what all good founders do, they started building in their backyard.

The sight of a 55-gallon oil drum, a yellow refrigeration tank in a sous vide bath attached to red and blue cables didn’t sit so well with the neighbors, so Santos and Cavero found themselves playing host to the bomb squad multiple times, according to the company’s chief executive, Santos.

“We proved that it could capture CO2, and we achieved something that no startup should achieve,” Santos said of the dubious bomb squad distinction.

Santos and Cavero were inspired to begin their experiments with direct air capture by an article describing some research into plants’ declining ability to capture carbon dioxide that Santos read on the Caltrain on his way to work back in 2019. That article spurred the would-be entrepreneur and his roommate to get to work on experimenting with carbon chemistry.

Their first product was a consumer air purifier that would pull carbon dioxide from the atmosphere in homes and capture it. Homeowners could then sell the captured gases to Santos and Cavero who would then resell it. But the two quickly realized that the business model wasn’t economical, and went back to the drawing board.

They found their eventual application in industrial cooling towers, which the company’s tech can turn into CO2 capturing devices that have the capacity to take in between half a ton and a ton of carbon dioxide per day.

Noya’s tech works by adding a blend of CO2 absorbing chemicals to the water in the cooling towers. They then add an attachment to the cooling tower that activates what Santos called a regeneration process to convert the captured CO2 back into gas. Once they have captured the CO2 the company will look to resell it to industrial Co2 consumers.

It’s not green yet, at least not exactly, because that CO2 is being recirculated instead of sequestered, but Santos said it’s greener existing sources of the gas, which come from ammonia and ethanol plants. 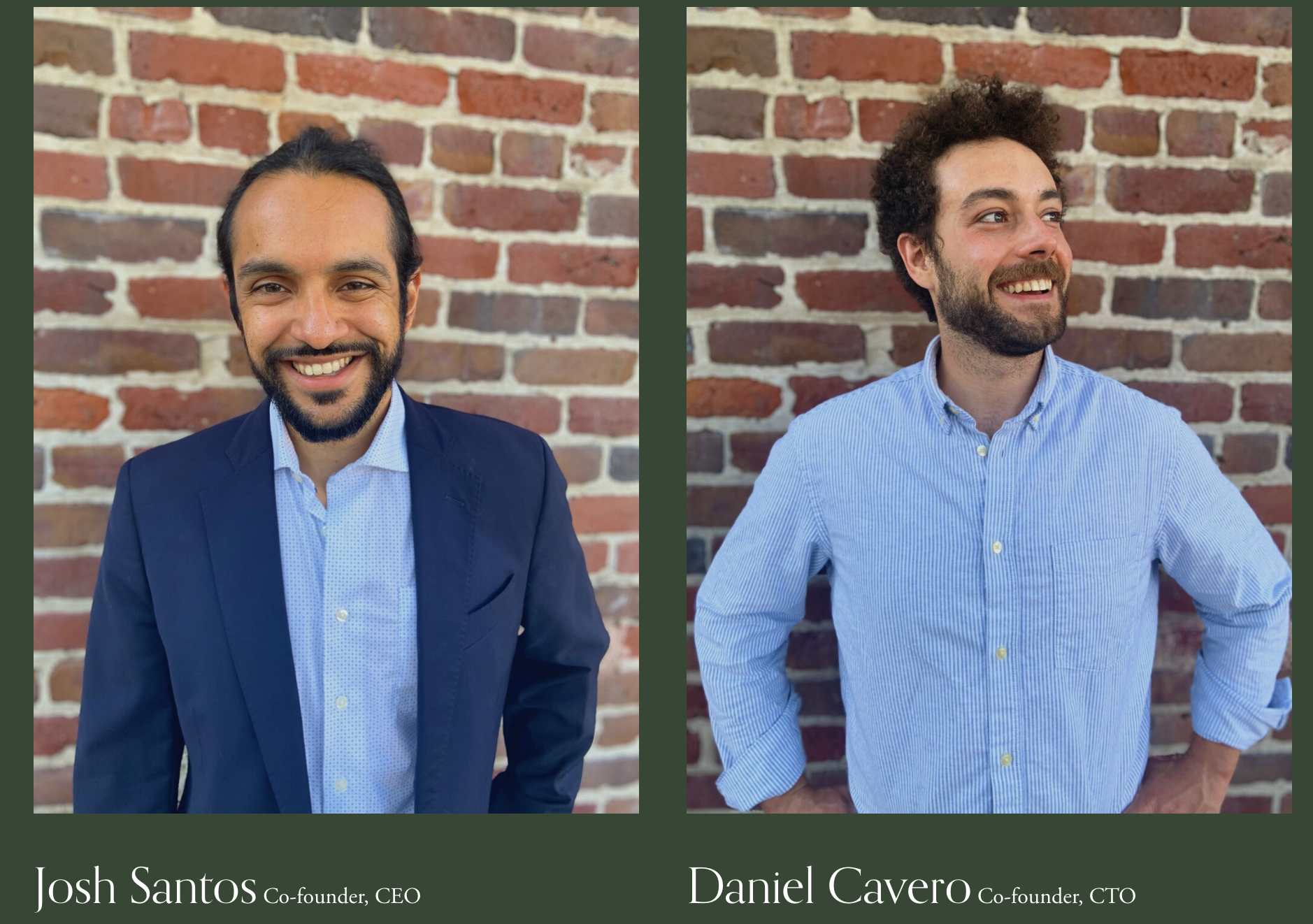 “Five years from now we fully intend to have vertically integrated carbon capture and sequestration. Our first step is locally produced low cost atmospherically captured CO2,” said Santos. “If we were to go all in on a carbon capture that would require a lot of time for us to develop. What this initial model allows us to do is fine tune our capture technology while building up longterm to go to market.”

Santos called it the “Tesla roadster approach” so that the company can build up capital and get revenue and prove one piece of it as an MVP so they can prove other steps of it down the line.

Noya Labs already is developing a pilot plant with the Alexandre Family Farm that should capture between the estimated half a ton and one ton target.

To develop the initial pilot and build out its team, the company has managed to raise $1.2 million from the frontier tech investment firm Fifty Years, founded by Ela Madej and Seth Bannon, and Chris Sacca’s Lowercarbon Capital (whose mission statement to invest in companies that will buy time to “unf*ck the planet” might be one of the greatest). The company’s also in Y Combinator.

“One of the things that makes us excited about this technology is that in the U.S. alone there are 2 million cooling towers. Looking conservatively — if our initial pilot plant can capture 1 ton per day — we’re at right over half a gigaton of CO2 capture.”

And companies are already raising their hands to pick up the CO2 that Noya would sell on the market. There’s a growing collection of startups that are using CO2 to make products. These companies range from the slightly silly, like Aether Diamonds, which uses CO2 to make… diamonds; to companies like Dimensional Energy or Prometheus fuels, which make synthetic fuels with CO2, or Opus12, which uses CO2 in its replacements for petrochemicals.

Prices for commercial CO2 range between $125 per ton to $5,000 per ton, according to Santos. And Noya would be producing at less than $100 per ton. Current Direct Air Capture companies sell their CO2 from somewhere between $600 to $700 per ton.

Stoya’s first installation could cost around $250,000, Santos said. For Bannon, that means the company passes his “Mr. Burns test.”

Build a product that Mr Burns (the prototypic self-absorbed egoistic greedy capitalist) would buy not because it’s sustainable but because it’s the best / cheapest / most convenient.

That’s the 🔑 to impact at scale.

“We’ve been digging into the DAC space but haven’t liked the techno-economics we’ve seen. Previous approaches have had too much capex and opex and not enough revenue potential,” Bannon wrote in an email. “That’s what Noya has solved. By leveraging existing industrial equipment, their model is profitable. And better yet, they make their carbon capture partners money, allowing them to scale this up fast. This creates an opportunity to profitably remove 1 gigaton plus a year.”