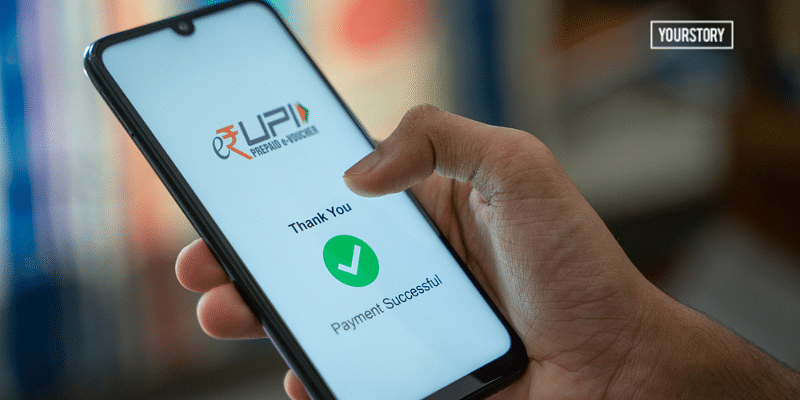 In a big relief to leading fintech players like PhonePe and Google Pay on the UPI platform, the National Payments Corporation of India (NPCI) has extended the deadline of adhering to a market cap of 30% by another two years.

NPCI, which oversees the unified payment interface (UPI), noted in a circular, “Taking into account the present usage and future potential of UPI, and other relevant factors, the timelines for compliance of existing TPAPs who are exceeding the volume cap, is extended by two (2) years i.e. till December 31, 2024, to comply with the volume cap.”

In November 2020, had first proposed the idea of imposing a cap on the volume of transactions by third-party app providers (TPAPs) with the goal of ensuring that there is no single-player dominance on the UPI platform.

As things stand today, PhonePe, Google Pay, and Paytm account for around 96% of the transactions on the UPI platform. However, the cap proposal does not apply to Paytm as it has got its own payment bank licence but impacted others like PhonePe and Google Pay.

NPCI stated, “In view of the significant potential of digital payments and the need for multi-fold penetration from its current state, it is imperative that other existing and new players (banks and non-banks) shall scale up their consumer outreach for the growth of UPI and achieve overall market equilibrium.”

The move when first proposed NPCI on the cap on transactions, there were a lot of doubts about how this is going to be implemented and the regulator had noted that it would be done in a deferred manner.

Social Media Marketing Trends for 2023: Predictions From the Pros

Google to focus on investing in women-led early-stage startups