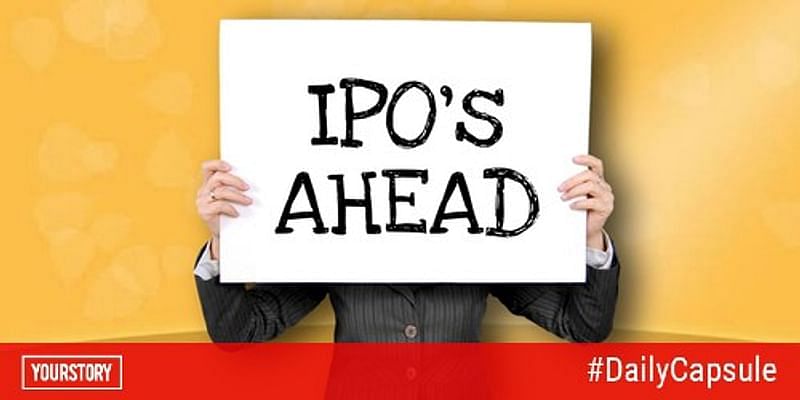 Earlier this week, ﻿Nykaa﻿ filed papers with SEBI to raise funds via an initial public offering (IPO). It will comprise a fresh issue of shares of up to Rs 525 crore and an offer for sale of up to 4.3 crore shares by existing shareholders. Interestingly, Nykaa is the first profitable startup to file its documents.

﻿PolicyBazaar﻿, founded by Yashish Dahiya and Alok Bansal in 2008, filed its Draft Red Herring Prospectus (DRHP) with SEBI. Operating under PB Fintech Pvt Ltd, PolicyBazaar is currently one of the largest insurance selling portals. It seeks to raise over $800 million from the proposed initial public offering (IPO).

Moreover, online auto classified platform ﻿Cartrade﻿ has fixed a price band of Rs 1,585-1,618 per share for its nearly Rs 2,999-crore initial public offer that opens for subscription next week. The IPO will open for subscription on August 9 and conclude on August 11.

India is currently witnessing an IPO rush, with at least 28 companies already concluding their IPOs and raising more than Rs 42,000 crore over the last seven months.

India could be on the cusp of unlocking a $1 trillion opportunity for SaaS companies, creating nearly half a million new jobs by 2030, according to a report titled ‘Shaping India’s SaaS Landscape’ by SaaSBOOMi, Asia’s largest community of SaaS founders and product builders, in association with McKinsey.

Manav Garg, Founder of Eka Software and Together Fund, and Noshir Kaka, Senior Partner at McKinsey, deep-dive into how Indian SaaS providers can scale to their full potential, generating annual revenues of $50-$70 billion by 2030 and winning 4-6 percent of the global SaaS market.

The digital shift in healthcare delivery, fuelled by the pandemic, accelerated the adoption of telemedicine services.

In this episode of 100X Entrepreneur Podcast, Prasad Kompalli, Co-founder and CEO, Mfine, talks about the startup’s journey, COVID-19 impact, and the future of the healthtech sector in India. Read more.

The distribution of ATMs across India is erratic with only 17 machines per lakh people. In some places, people still have to travel miles to withdraw cash.

This is the gap bridged by tech platform PayMart, which converts next-door merchants, retail outlets, kirana stores, pharmacies, restaurants, and petrol pumps into virtual ATMs, and enables cash withdrawals through them. Read more.

“IPOs will drive our startup revolution. Indian startups will raise money in Indian markets from the Indian public. This is truly Aatmanirbhar Bharat. Digitisation has provided an impetus to the startup ecosystem in India.”

Tips on design thinking and innovation by Vivasvan Shastri of Cisco