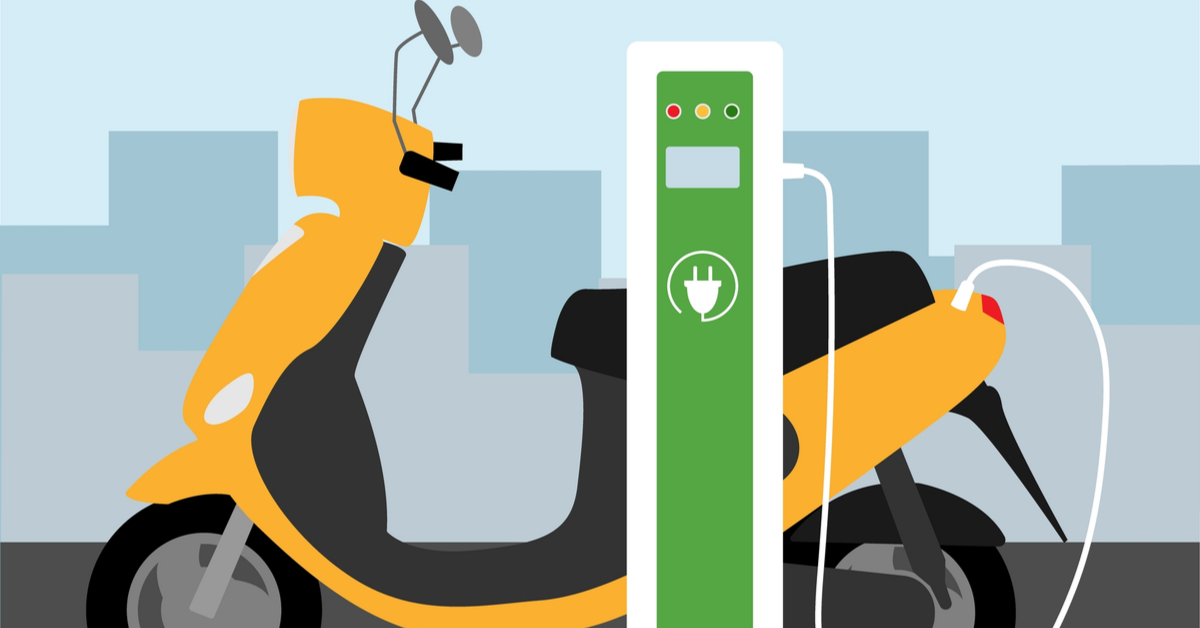 NITI Aayog and the Department of Science & Technology (DST) have started working with the EV industry and academia on developing an open-source BMS for two- and three-wheeler EVs: Report

An Open-BMS system would essentially involve developing the technology in India, per the country’s needs

An Okinawa Autotech spokesperson told the Economic Times that Open-BMS “will improve the performance of the battery by knowing the real-time update of the battery and its cells.”

Okinawa Autotech was not immediately available to confirm the report to Inc42.

Following the recent incidents of recurring EV fires, which involved the names of Okinawa Autotech, Ola Electric, Pure EV, Hero Electric, and even Tata Motors in recent days, the government has started tightening the noose around EV and battery manufacturers with new norms.

As per recent reports, the government think tank NITI Aayog and the Department of Science & Technology (DST) have started working with the EV industry and academia on developing an open-source BMS for two- and three-wheeler EVs.

Developing open-source BMS seems to be another such step toward ensuring EV safety. After all, there have been long discussions about how major Indian EV manufacturers largely import most of the equipment, and about the lack of R&D under Indian conditions.

An Open-BMS system would essentially involve developing the technology in India, per the country’s needs. The solution can also be customised by various entities according to the manufacturing requirements.

For the uninitiated, BMS technology ensures the safety of lithium-ion battery packs. They are placed inside the battery packs to monitor the battery and its cells, regulate its current and voltage levels, operational state, and more, and ensure there is no overheating.

The first phase of the Open-BMS collaboration would involve developing a basic version of hardware and software, which the industry would be able to adopt or further upgrade as needed.

The next phase would involve developing an advanced BMS that can analyse critical data about the reuse/repurpose/recycle of EV batteries.

“The objective of this project is to develop a safer, robust, and easy-to-customize, agile, Open-BMS for local electric EV/battery manufacturers to empower them for developing BMS solutions specific to Indian conditions,” said Amitabh Kant, the outgoing CEO of NITI Aayog speaking to the publication.

“As per primary discussions with Original Equipment Manufacturers, the industry is happy to explore BMS which is customised for Indian operating conditions and has shown keen interest to join hand with academia through the platform,” added Kant.

As per earlier reports, NITI Aayog has reportedly held two meetings with the representatives of the battery manufacturing companies and academia on developing this BMS solution that would be tailored for Indian conditions.

Meanwhile, in the latest development to the EV fire probe, an experts’ team has identified that the BMS of the two-wheeler electric vehicles EVs involved in the safety incidents were seriously deficient. Also, there was also no ‘venting mechanism’ for overheated cells to release energy.

On the policy side, the Bureau of Indian Standards (BIS) has released the performance standards for EV batteries. As per reports, the new standards were formulated after testing EV batteries under numerous parameters such as performance, reliability, operation at high and low temperatures, and more.

Here Are All The Key Players

Website Redesign: How to Safely Do it Without Impacting Your Search Engine Rankings

Klarna raises a whopping €830M in funding at a valuation of €25.7B; now crowned as Europe’s most valuable fintech startup