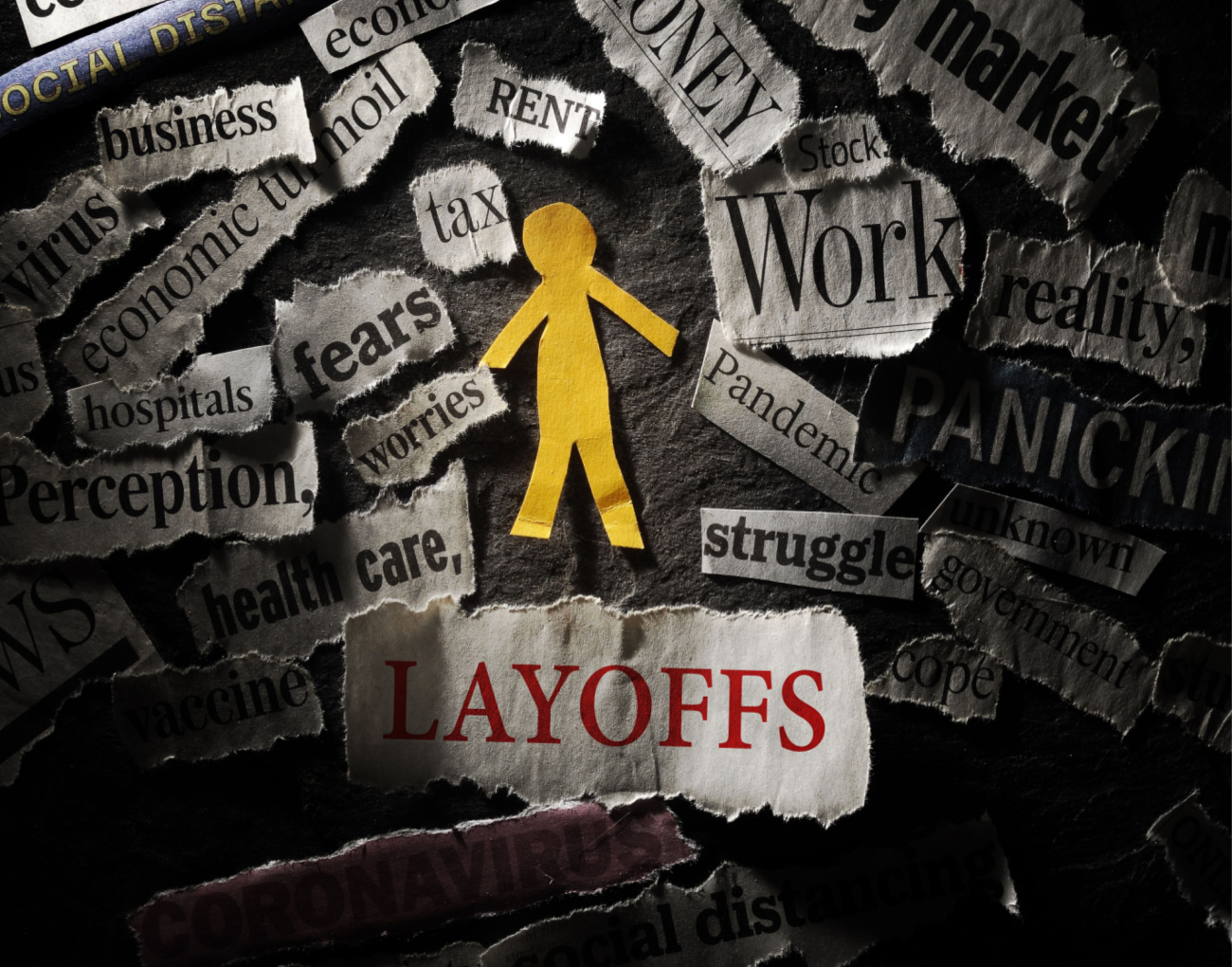 Ola has asked its employees to resign voluntarily to save a face. Further, the company is also holding back appraisals of to be laid off employees

Ride-hailing platform Ola has started the process of dismissing around 1,000 employees across multiple verticals; at the same time, it has intensified hiring for its electric vehicles (EVs) business.

Media reports from earlier this month suggested that Ola may lay off around 400-500 people. However, an ET report citing company insiders and recruitment agencies stated that the number will be closer to 1,000.

The company is in the process of restructuring internally after it announced the closure of Ola Dash and Ola Cars, its quick commerce and used cars businesses, late last month. The shutdowns have reportedly led to 500 employees losing their jobs.

Back then, the unicorn stated that the move is in line with its renewed focus on the EV mobility business.

As such, the unicorn is hiring aggressively. Ola is hiring four people for every person laid off as it looks to manufacture both electric cars and lithium-ion (Li-ion) batteries.

However, the Bhavish Aggarwal-led company is not looking to fire people directly. In an apparent bid to save face, the company has asked the employees to resign voluntarily – a pattern which has become fairly common among startups laying off.

An Ola employee was cited as saying, “The company is delaying the appraisal process of several employees who the company wants to fire – so that they resign.”

The ride-hailing major is increasingly working to pivot towards its EV mobility business. During the past couple of weeks, the company has shown increasing intent in following through with it. After the shutdowns of Ola Dash and Ola Cars, the startup moved fast this month, particularly towards battery manufacturing.

On July 12, Ola Electric unveiled an indigenously developed Li-ion cell, with mass production set to begin in 2023 at the Ola Gigafactory. A week after that, the startup announced its plans to invest $500 Mn to set up its Battery Innovation Center (BIC) in Bengaluru.

While the company is showing intent to make yet another pivot, its original mobility business has fallen to the wayside.

Further, it has made several rounds of layoffs now. Scaling back Ola Dash and shutting it down along with Ola Cars has resulted in around 3,500 employees being fired, according to several media reports.

With another 1,000 layoffs on the way, it raises questions about the Bhavish Aggrawal-led company’s businesses and its various pivots over the years.

Derek Jeter on What Motivates Him – Business Documents, Forms and Contracts

Uprise banks $1.4M to be a ‘family office’ for Gen Z – TechCrunch

91Squarefeet raises $10M from Stellaris, others in Series A funding

With over 30,000 active SMEs on board, how Rupifi is building a BNPL product for businesses