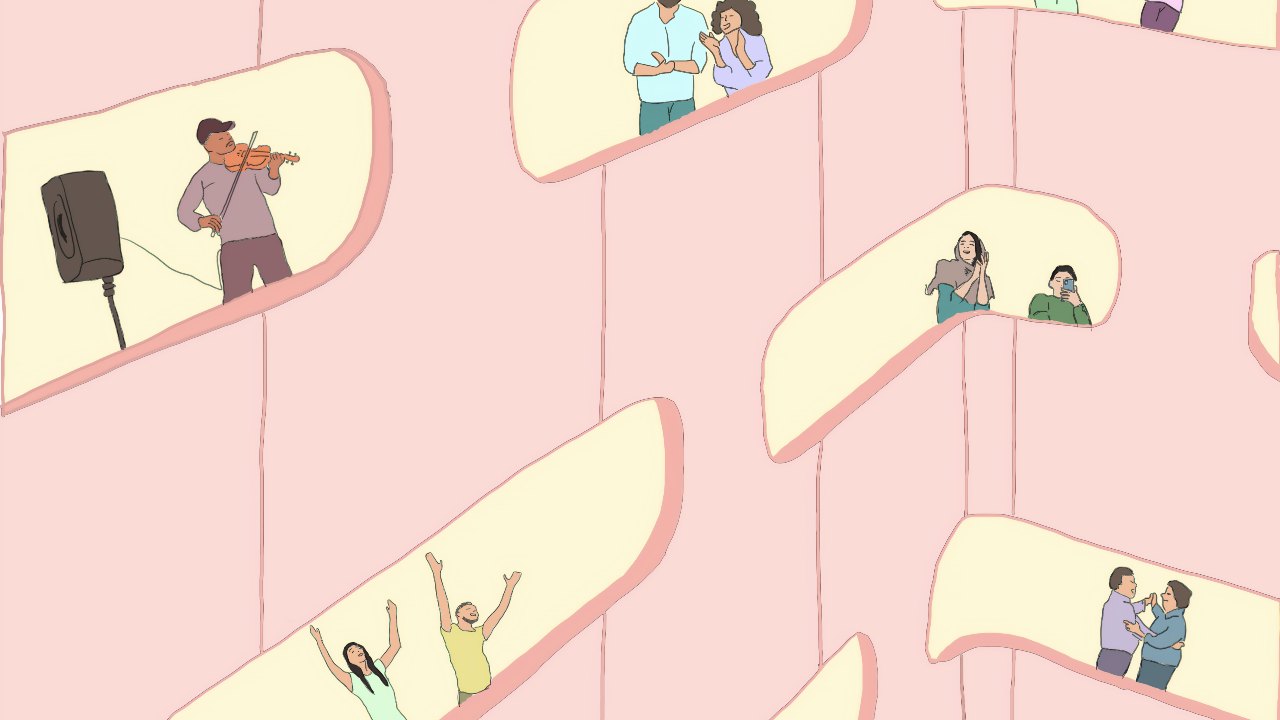 “The pandemic which has just swept round the earth has been without precedent.”

So noted a May 1919 article in the journal Science, “The Lessons of the Pandemic.” The author, Maj. George A. Soper, was an American civil and sanitation engineer who, among other accomplishments, had devised a plan for ventilating New York’s subway system. He was famous for having linked, in 1904, a series of typhoid fever outbreaks to a cook named Mary Mallon who was herself immune to the disease: Typhoid Mary, the first asymptomatic superspreader known to modern science. Medicine has a better grasp of how to prevent coronavirus infection — masks, social distancing, vaccination — than how to treat it.

The pandemic, of course, was the Spanish flu of 1918-1919, which caused 50 million deaths worldwide, including 675,000 in the United States. Scientists had no idea what had hit them, Soper wrote: “The most astonishing thing about the pandemic was the complete mystery which surrounded it.” Viruses were still unknown; the illness was clearly respiratory — pneumonia was a common result — but the culprit was thought to be bacterial. (The actual pathogen, an H1N1 influenza A virus, was not identified until the 1990s.)

“Nobody seemed to know what the disease was, where it came from or how to stop it,” Soper wrote. “Anxious minds are inquiring today whether another wave of it will come again.”

The pandemic currently underway could hardly be more transparent by comparison. Within weeks of the first cases of COVID-19, in Wuhan, China, scientists had identified the pathogen as a novel coronavirus, named it SARS-CoV-2, sequenced its genome and shared the data with labs around the world. Its every mutation and variant is tracked. We know how the virus spreads, who among us is more vulnerable and what simple precautions can be taken against it. Not one but several highly effective vaccines were developed in record time.

So perhaps one clear lesson of our pandemic is that, when allowed, science works. Not flawlessly, and not always at a pace suited to a global emergency. The Centers for Disease Control and Prevention was slow to recognize the coronavirus as an airborne threat. Even now, medicine has a better grasp of how to prevent coronavirus infection — masks, social distancing, vaccination — than how to treat it. But even this is edifying. The public has been able to watch science at its messy, iterative, imperfect best, with researchers scrambling to draw conclusions in real time from growing heaps of data. Never has science been so evidently a process, more muscle than bone.

And yet still the virus spread. Travel restrictions, school closures, stay-at-home orders. Illness and isolation, anxiety and depression. Loss after loss after loss: of dear friends and family members, of employment, of the simple company of others. Last week, the CDC concluded that 2020 was the deadliest year in American history. For some, this past year seemed to last a century; for far too many people, this past year was their last.

So let another lesson of our pandemic be this: Science alone is not enough. It needs a champion, a pulpit, a spotlight, an audience. For months, the sound and obvious advice — wear a mask, avoid gatherings — was downplayed by government officials. Never mind the social fabric; discarding one’s mask was cast as an act of defiance and personal independence.

Read today, Soper’s essay stands out at first for its quaint medical advice. He urged his readers, sensibly, to “avoid needless crowding,” but also to “avoid tight clothes, tight shoes” and to chew one’s food thoroughly. He added, “It is not desirable to make the general wearing of masks compulsory.”

Most striking, though, are the main lessons he drew from his pandemic, which are all too applicable to ours. One, respiratory diseases are highly contagious, and even the common ones demand attention. Two, the burden of preventing their spread falls heavily on the individual. These create, three, the overarching challenge: “Public indifference,” Soper wrote. “People do not appreciate the risks they run.”

A hundred-plus years of medical progress later, the same obstacle remains. It is the duty of leadership, not science, to shake its citizens from indifference. Of course, indifference does not quite capture the reality of why we found it so challenging to stop congregating indoors or without masks. This pandemic has also revealed, perhaps, the power of our species’ desire to commune. We need each other, even against reason and sound public-health advice.

A week before “Lessons” appeared in 1919, Soper published another article, in the New York Medical Journal, making the case for an international health commission. “It should not be left to the vagaries of chance to encourage or stay the progress of those forms of disease, which neglected, become pestilences,” he argued. He imagined a supragovernmental agency charged with investigating and reporting the trajectory of dangerous diseases — “a live, efficient, energetic institution possessing real powers and capable of doing large things.”

He got his wish. Soper modeled his vision on the International Office of Public Health, established in Paris in 1908 and later absorbed into the United Nations World Health Organization, which was founded in April 1948, just two months before his death. But the WHO could not contain COVID-19, either. Preventing the next pandemic will require far more coordination and planning within and between governments than was mustered this time, much less century ago.

“Let us hope that the nations will see the need” and “initiate the work which so greatly requires to be done,” Soper wrote in 1919. Let us hope that, before the next pandemic comes, we will have done more than hope.

Smartphones are all the rage. Then why is Nokia trying to revive the classic feature phones?- Technology News, FP