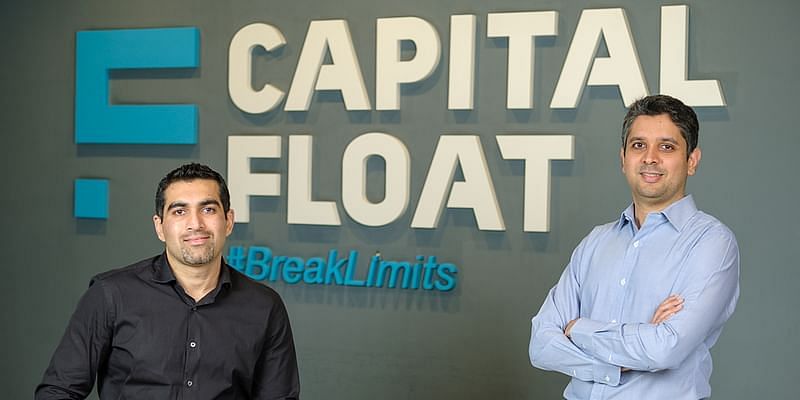 The consumer credit space has presented a lucrative opportunity for lenders over the last couple of years, thanks to the proliferation of fintech services that are being widely accepted in cities big and small.

There has also been a radical shift in Indian sensibilities of “stretch your legs according to the coverlet” when it comes to borrowing, and more Indians, across the country, are accessing small credit than ever before.

Naturally, this has led digital lenders in the B2B space to evaluate opportunities in the consumer lending segment, and specifically in the small-ticket economy where loans are taken on an as-needed basis.

Capital Float, one of the country’s biggest SME lenders, has pushed into consumer lending in a big way. In 2017, it announced its foray into personal finance, which culminated in August the next year with the acquisition of Walnut, a personal financial management app.

With Walnut, Capital Float hoped to tap customers of SME businesses that were consumer-facing. The move came after it received feedback from its SME borrowers that if Capital Float could lend to the SMEs’ customers, both could mutually benefit from it.

With that, and after successful pilots, Capital Float started to push into personal finance in a big way — eventually launching a BNPL model, which today supersedes its SME loan portfolio.

The business of BNPL

BNPL stands for ‘buy now, pay later’. These are small credits that customers can avail on-demand, without having to submit extensive paperwork, or taking out bigger-than-needed loans.

While commissions and ticket sizes of loans to small and medium enterprises sector are greater, there’s an inherent problem every digital lender encounters while offering these loans: there are several other players in the market, and they all offer competitive interest rates, as well as other incentives such as additional features such as bookkeeping, inventory management software etc, at no additional cost.

So, while Capital Float had proved its mettle in the SME lending space, establishing itself as a key player, the customer acquisition costs were a put-off.

For consumers too, the availability of the BNPL option has been a convenient service, especially over the last year as the pandemic led to salary cuts, layoffs, and a forced shift to ecommerce.

“Capital Float’s BNPL option is easy to access even at checkout points. Customers can quickly enter their basic information and check out quickly, without having to first register for an account separately, and then coming back to the checkout page to enter those details,” Sashank Rishyasringa, Co-founder of Capital Float, tells YourStory.

“Our aim has been to make the BNPL option via Capital Float as seamless as someone paying for an order using any other payment method,” he adds.

Since the acquisition of Walnut and the one million monthly active users it brought with it, the startup has done more BNPL loans than SME loans — and not because of a conscious shift in strategy, but by sheer demand from consumers.

The company said it was not comfortable disclosing specific numbers, but mentioned that its BNPL or consumer loans portfolio was bigger than its SME loans portfolio.

The startup says it has lent Rs 10,000 crore in digital credit, to date. Last month, the startup crossed Rs 2,000 crore of lifetime disbursals in BNPL, as well as two million lifetime credit customers.

It aims to cross four million customers by the end of the current fiscal year, it told YourStory.

In the quarter ended March 2021, the company said its BNPL disbursals had grown 220 percent in the year-ago period, and in March, alone, Capital Float financed over one million transactions.

The company has so far raised over $150 million in funding from marquee investors such as Sequoia India, Lightrock, Ribbit Capital, Amazon, Elevation Capital, and others, according to data aggregator website Crunchbase.

With Capital Float’s BNPL model finding takers even in lower-tier cities, and extending across over 10,000 pin codes in India, the startup, founded in 2013, says it has a long way to go and many more customers to tap.