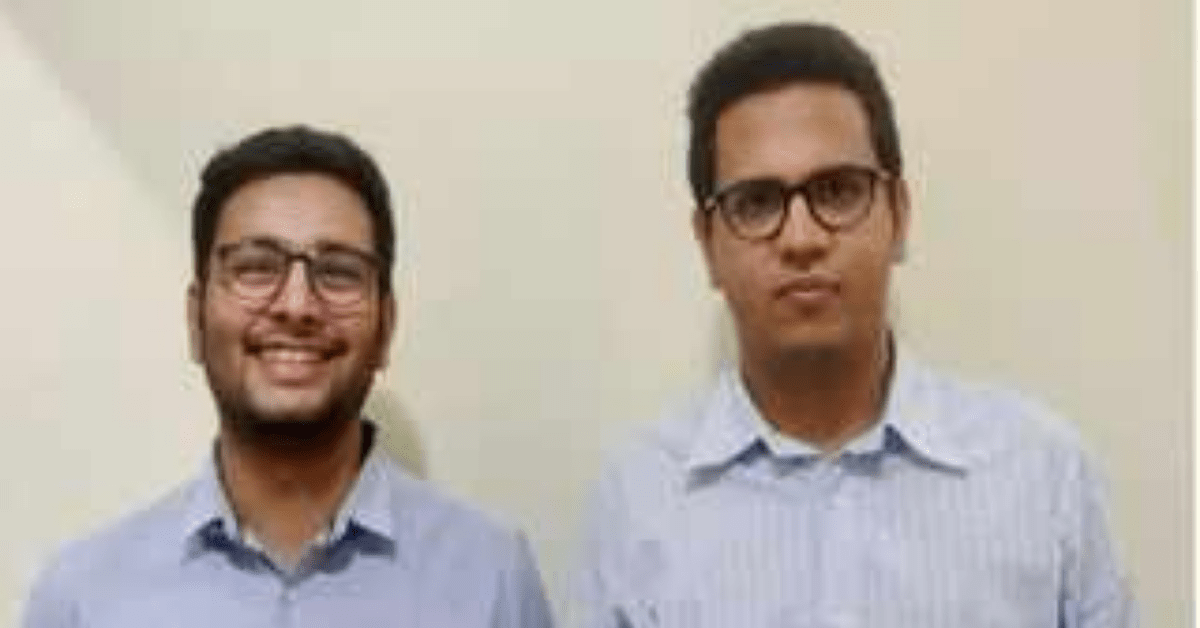 The round was led by Sequoia Capital India’s Surge accelerator and Nexus Venture Partners, with participation from WaterBridge Ventures 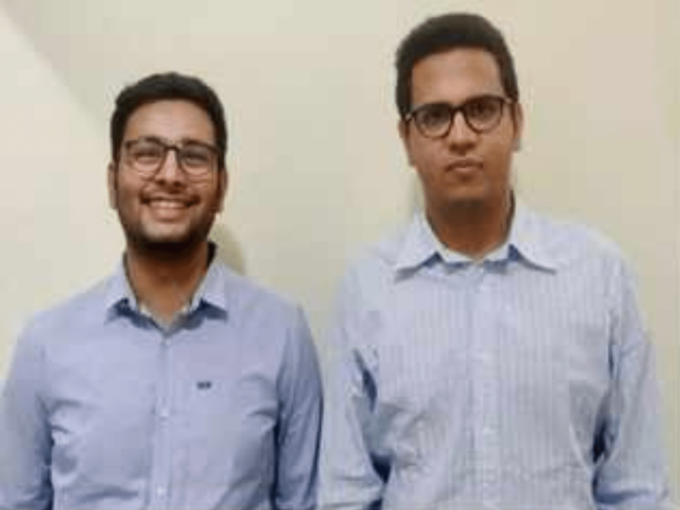 The company is a part of Surge’s fifth cohort of 23 startups, which was announced late last month. Apart from OneCode, the other startups in the latest cohort of Sequoia’s surge include names such as TWID, Vara, Absolute, Pankhuri and Powerplay among many others.

Founded by Manish Shara and Yash Desai in 2019, the startup connects companies with independent sales agents across the country, giving these agents a platform to sell products and services to buyers from Tier 2 and 3 cities. Companies partnered up with OneCode include Tata-owned healthtech platform 1mg, men’s grooming D2C brand The Man Company, test-prep startup Testbook among others. Additionally, it works with financial institutions such as ICICI Bank, Axis Bank and fintech startup RedCarpet to offer their services to this audience.

OneCode sales agents are allowed to sell the partner company’s products using personalised referral codes that provide the users with discounts. Their primary audience would be the consumers in their local communities, and among friends and family. OneCode also gives them visibility over their earnings on the app, where they can track how much they have earned, and how much is pending or owed to them.

The growing number of internet subscribers and smartphone users across the country and the Indian government’s proactive digital drive have facilitated this possibility of a network of sales representatives in tier-2 and tier-3 regions too. Moreover, the potential adoption of 5G in Indian regions is only going to help this market grow. As of 2020, the number of internet users in India has reached 700 Mn+. Also, WhatsApp has more than 400 Mn users across the country while Facebook had about 250 Mn users in India in 2017.

In the new commerce segment, which includes social commerce and other creator-driven platforms, OneCode is competing with the likes of companies such as Meesho, Shop101, CityMall among others. The Indian startup ecosystem is seeing a rising wave of social commerce ventures. According to a recent report by Sequoia Capital India and Bain and Company, the next biggest driver for Indian ecommerce will be social commerce, which could scale at a compound annual growth rate (CAGR) of 55-60% to $16-20 Bn gross merchandise value (GMV) by 2025. According to the report, the startups in this space clocked a GMV of $500-700 Mn in FY 2019-20.

P Cards: A Way to Get Rid of Traditional Transactions

Learn how a strong ERP will enable your company to derive the maximum return on invested capital.