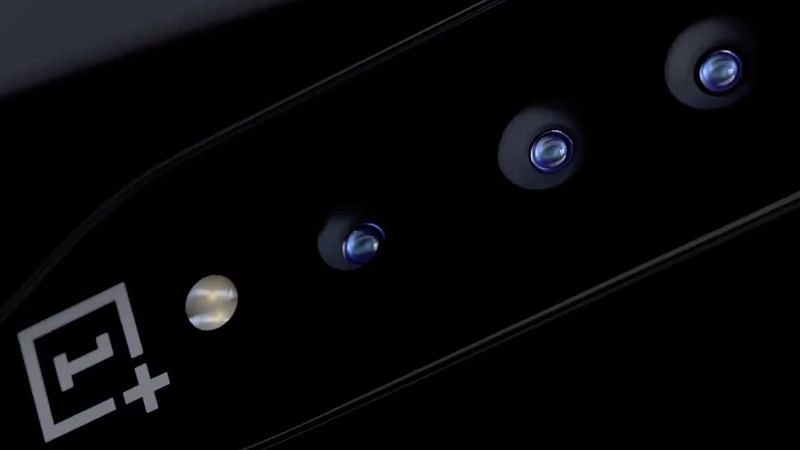 Premium smartphone maker OnePlus remains committed to the Indian market for the long term and will continue to strengthen its R&D and manufacturing capacities in the country, Founder and CEO Pete Lau said.

The company is also focusing on expanding its Internet of Things (IoT) ecosystem with products being “launched and experimented” first in India.

“We are very much committed to the India market for the long term. I made this announcement (of Rs 1,000 crore investment in R&D) in 2019 about our large-scale investment in India, and this is something that we very much continue to develop and grow going forward.

“R&D is a very important pillar of OnePlus as a business, both in India but also globally,” Lau said at a virtual briefing.

He added that the company would launch its new OnePlus Nord CE and expand its U smart TV series to strengthen its portfolio further and enable more people to experience and own OnePlus products.

Lau said following the launch of the Nord in July last year, OnePlus saw 200 per cent year-on-year growth in the fourth quarter of 2020 in India.

“…a big part was driven by Nord but also the overall product portfolio, and an additional exciting news of 300 per cent growth in Q1 y-o-y as well. So, these are really exciting and encouraging growth trends that we’re seeing from our business overall,” he said.

Last year, OnePlus, which competes with players like Samsung and Apple in the premium smartphone segment, had announced a Rs 100 crore investment towards expanding its offline retail network in India to strengthen its reach in Tier II cities and beyond.

Lau noted that IoT is a central part of the company’s strategy, and that OnePlus was building out the IoT ecosystem with products “being launched and experimented with first in India”.

“It’s something that we’re very excited to bring first to India in terms of creating these seamless experiences and different IoT products that offer different user experiences across different scenarios. So it’s really exciting to explore that in India first, and then develop our IoT strategy from there,” he added.

The top executive said OnePlus was also committed to deeper investment into manufacturing in the country, and had a continued focus on the development of its ‘Make in India’ strategy.

“This includes a focus on both smartphone and TV manufacturing being pushed to 100 per cent or as close to it as possible from within India.

The Best Places for Start-Up Businesses to Advertise Vacancies

How CPG brands can retain consumer loyalty through data analytics