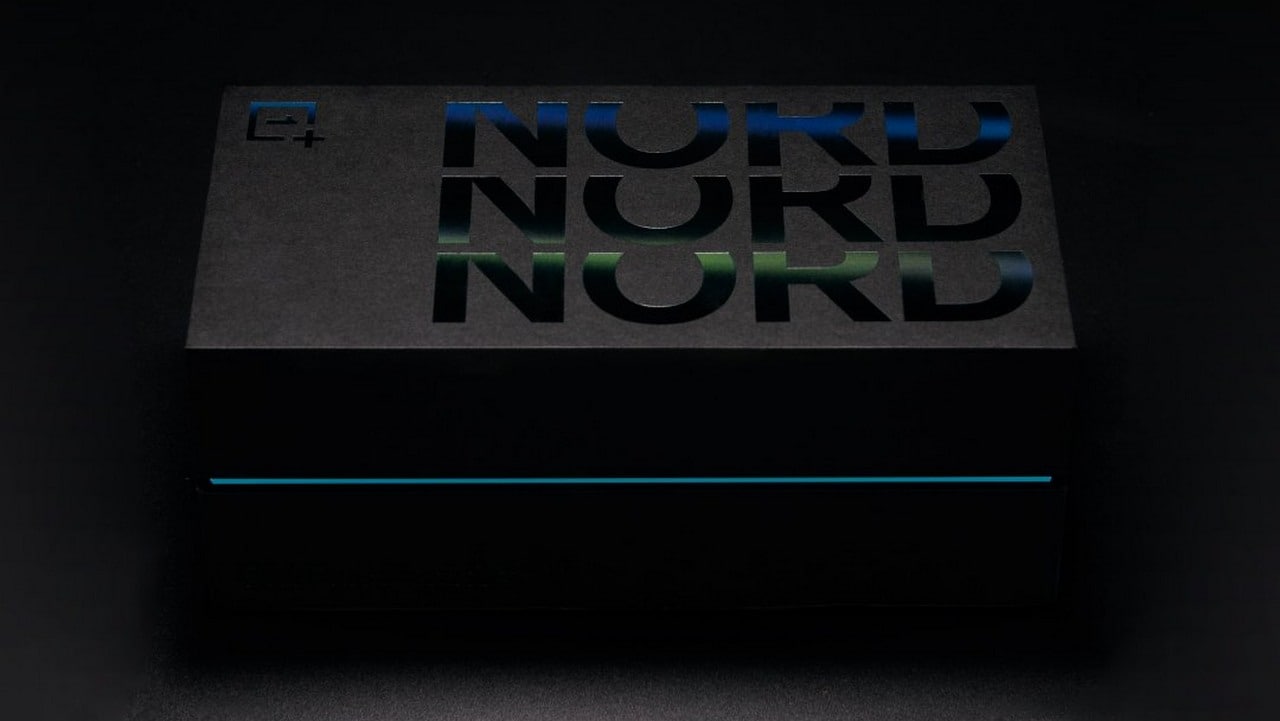 OnePlus recently promised three major Android upgrades and four security patches while sharing a list of its software support for all the OnePlus flagship phones. The brand also announced the OxygenOS codebase and Oppo’s ColorOS merger, confirming that the company will switch to the integrated codebase on the current phones from the Android 12 update. Now, in an interview with XDA Developers, OnePlus revealed upcoming additions to the One Plus Nord lineup. OnePlus Nord 2 will be the company’s first phone to run on OxygenOS 11.3 with an integrated codebase. OnePlus’ Head of Product, Oliver Zhang revealed that there won’t be many changes to OS while it would be a close cousin to the vanilla OxygenOS.

Zhang also shared details on the AI-based features of Nord 2, including AI Resolution Boost, AI Video Enhancements, AI Color Boost, AI Photo Enhancements, and Nightscape Ultra. As per the report, the AI Color Boost feature will “utilise the context-aware capabilities of AI to detect what the users are watching on the screen from popular apps”. On social media platforms, the AI Resolution Boost will be able to automatically enhance low-resolution video to HD resolution.

Other features of Nord 2 are expected to include a 6.43-inch Full HD+ display backed by an AMOLED panel with support for a 90 Hz refresh rate and an in-display fingerprint sensor. The company has confirmed that Nord 2 could be the first OnePlus phone to be backed by the MediaTek Dimensity 1200 processor and will most likely come with up to 12 GB RAM and 256 GB storage variants.

Besides the above features, Nord 2 is may have a triple camera set-up on the back including a 50 MP primary camera, an 8 MP ultra-wide-angle camera, and a 2 MP macro camera. It may also have a front-facing 32 MP camera. OnePlus Nord 2 is expected to come with a 4,500 mAh pack with fast charging.

The phone is set to launch on 22 July.