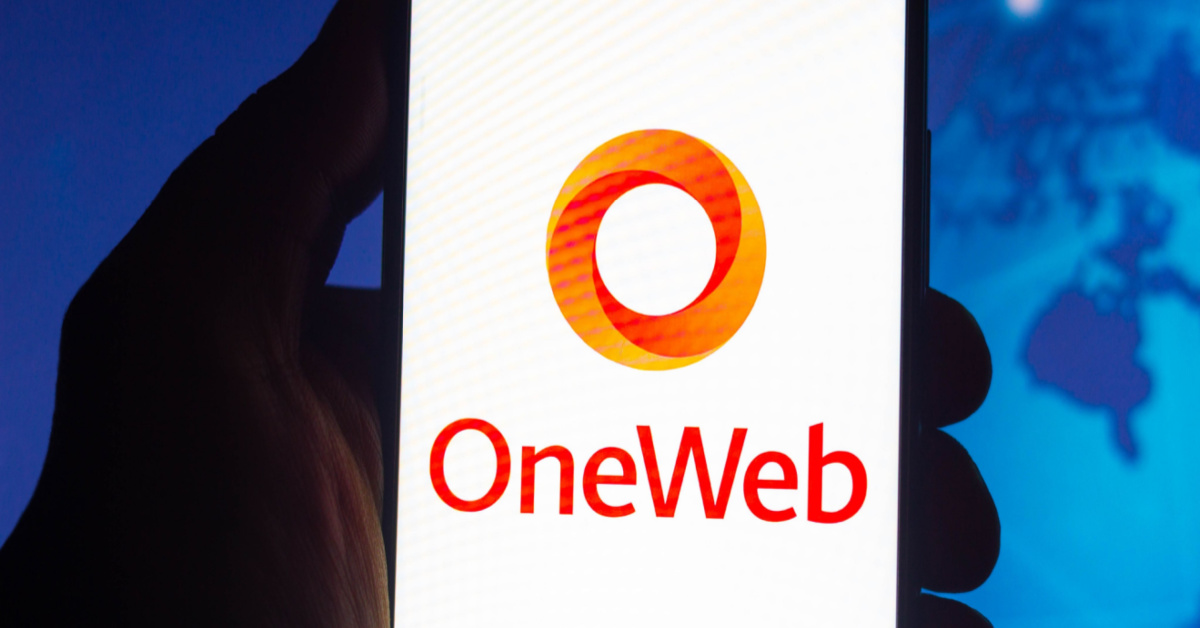 OneWeb has reportedly signed a pact with NewSpace India, the commercial arm of ISRO to launch some of its remaining satellites

According to a OneWeb spokesperson quoted in an ET report, the company will look to launch its remaining low-earth orbit (LEO) satellites from the Sriharikota-based Satish Dhawan Space Centre launch platform.

While OneWeb admitted that the company’s launch schedule was impacted by the Ukraine crisis, it plans to use Indian launching capabilities in 2022 itself to serve India’s market at the earliest. Amid Russia’s invasion of Ukraine, OneWeb could not access a key cosmodrome in Kazakhstan.

To that extent, OneWeb has reportedly signed a pact with NewSpace India, the commercial arm of the Indian Space Research Organisation (ISRO) to launch some of its remaining satellites. OneWeb has already put up 428 satellites out of the 648 total satellites it plans to put in orbit for its constellation.

For the uninitiated, a satellite-based broadband service works by using hundreds, or even thousands of satellites providing broadband coverage across the globe, even to the most remote locations.

Starlink, one of OneWeb’s biggest competitors, has already launched 2,091 satellites in orbit. It plans to launch nearly 12,000 satellites, with a possible later extension to 42,000 satellites over the next few years.

However, Starlink has faltered in India as the DoT told the company to stop operations and obtain relevant licences first in November 2021, after which it stopped taking preorders in the country. It is still working on obtaining relevant licences, and it looks like that right now, OneWeb is winning the space (broadband) race in India.

[The Outline By Inc42 Plus] Will Micro VCs Rule Early-Stage Funding?