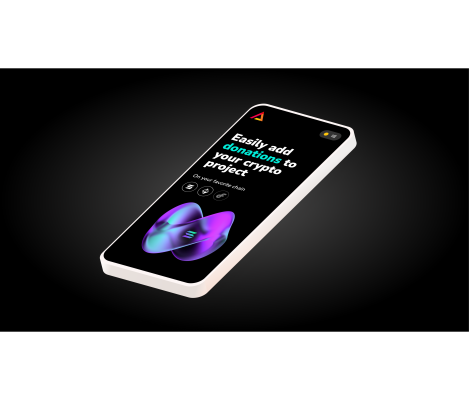 Crypto owners tend to be more generous when donating to charity than other investors, research shows. Whether that’s because of their strong sense of community or because of the lucrative tax benefits of doing so is anyone’s guess, but nonetheless, savvy charities have taken note of the trend and sought to leverage it. That’s part of why Change, a startup that develops APIs to help companies and charities process donations, has decided to hone in on the asset class.

Founded in 2020 by Sonia Nigam and Amar Shah, two Northwestern alumni who met during their first college class, Change began as a platform that aimed to streamline the process for any group to build an online giving experience. The startup works with companies seeking to strengthen their brands and communicate their mission through charitable giving campaigns as well as nonprofits themselves, which use Change’s APIs to enable online donations without having to build the tech to do so from scratch.

While raising their pre-seed round, which closed in November 2020, the pair began to notice how the web3 community was “inherently giving in nature,” Shah, who also serves as the company’s president, told TC in a joint interview with CEO Nigam. The co-founders began widening their aperture from building a simple API for online donations of fiat currency to enabling its customers to accept crypto donations as well.

While Change’s tech for fiat transactions is currently more advanced, it just raised a $5 million seed round to move further into the crypto space, the co-founders said. Freestyle and NEA led the round, which featured participation from Shrug Capital as well as angel investors from Solana, Alchemy and Dapper Labs who had also contributed to the pre-seed round. 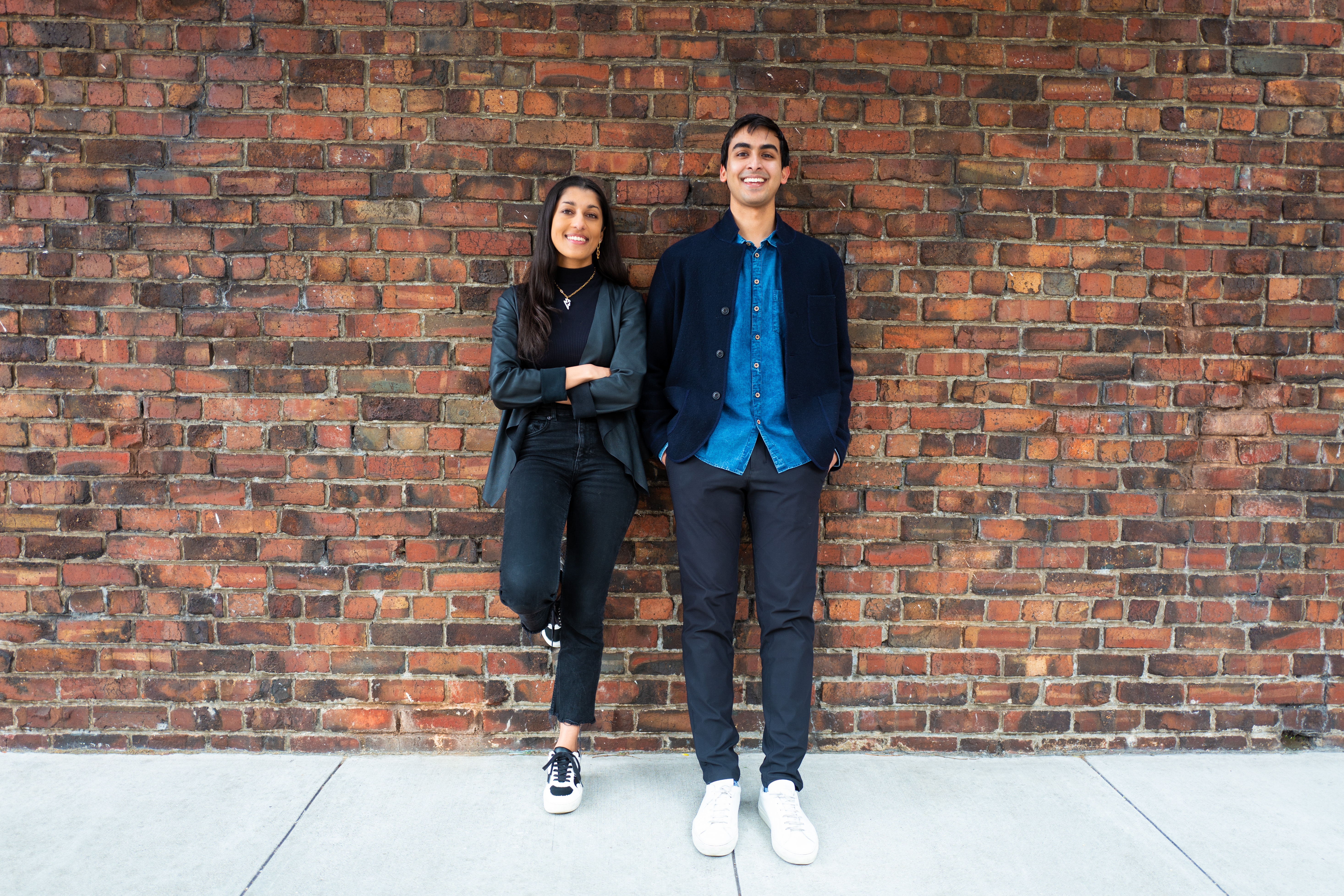 Aside from its co-founders, Change has one other full-time employee today and plans to use the new funding to double its team size to six people by the end of the year, Nigam said.

Change says it currently works to channel funds to over 200,000 different accredited charities including Make-A-Wish America and New York-based Welcome to Chinatown, though Nigam and Shah declined to disclose how many clients the startup works with today or the amount of money that has flowed through its APIs.

In addition to the crypto community’s affinity for charitable giving, Nigam and Shah believe crypto donations will continue to grow because they are publicly verifiable at scale through the blockchain, providing a level of transparency that’s not always guaranteed to donors. They’ve also been seeing a surge in demand from DAOs, decentralized finance apps and other web3 companies who want to build out charitable giving capabilities.

“We’re really focusing on buckling down and enabling all the tracking and management tools that we have for the traditional brands, and bringing [them] to the cryptocurrency space,” Nigam said.

The startup has already garnered attention in the crypto world for its partnership with Metaplex, the main protocol for minting NFTs on the Solana blockchain. Through Change, any NFT creator using Metaplex can leverage their ability to determine how royalties will be allocated each time that NFT is sold to allocate some part of the sale proceeds to a particular charity, Nigam said.

Change works with a group of advisors as well as platforms such as GuideStar to vet charities for its list by assessing their publicly available disclosures, Nigam explained, noting that the company whittled down a list of over 1.5 million nonprofits in the U.S. to the list of 200,000 its platform supports today.

Change is able to make the donation process simple for users by channeling their money to a donor-advised fund called Our Change Foundation. The foundation operates as an independent entity, taking in donations made through the Change API on behalf of the 200,000 partner nonprofits.

The donor-advised fund makes the process of launching a giving campaign much simpler for companies and charities because they can just search for a nonprofit from the list to be a beneficiary of their initiative rather than having to coordinate individually with those charities, get their crypto wallet addresses and process those donations manually, according to Nigam. The nonprofits themselves can choose whether to receive crypto donations directly or whether they want the foundation to convert those donations into fiat and pass them along, she added.

“For us, it’s all about making it simple. We don’t want people to have to copy and paste really long addresses. [With Change,] they are able to search for a charity of their choice and say, yeah, sure, I’ll give 1% [of the royalties] and just go ahead and it’ll be all streamlined on-chain,” Nigam said.

Although Change plans to focus on building out its crypto capabilities in the near term, the startup isn’t planning to pivot away from fiat anytime soon, according to Nigam, who explained that Change sees itself as an evergreen solution for companies to build customer loyalty through philanthropy, regardless of economic conditions.

“Our goal over time is to be currency-agnostic. In five years, we want to be powering every donation dollar online,” Shah added.

trends that defined fintech in 2021