Buywith completed a $9.5 million seed round, and while that may be the kind of funding a younger company takes, the livestream shopping platform is actually a “veteran” in this emerging way of shopping.

The company was founded in Israel in 2018 by Adi Ronen Almagor and Eyal Sinai as an e-commerce site that enables end users to consult with their friends and family within the site as they shop.

When Ronen Almagor came to the U.S. to take part in the New York Fashion Tech Lab, she saw the impact influencers were having on shopping and created a video-enabled tool they could use. She would ask potential customers if they preferred the standard business-to-business shopping tool or the video one with influencers, and many chose the video.

“That’s when I met my co-founder Eyal, and we saw that we had something interesting if we added the video layer on top,” she told TC. “The meaning of that for us would be you could do the session on any e-commerce site, which would be a huge advantage for us.” 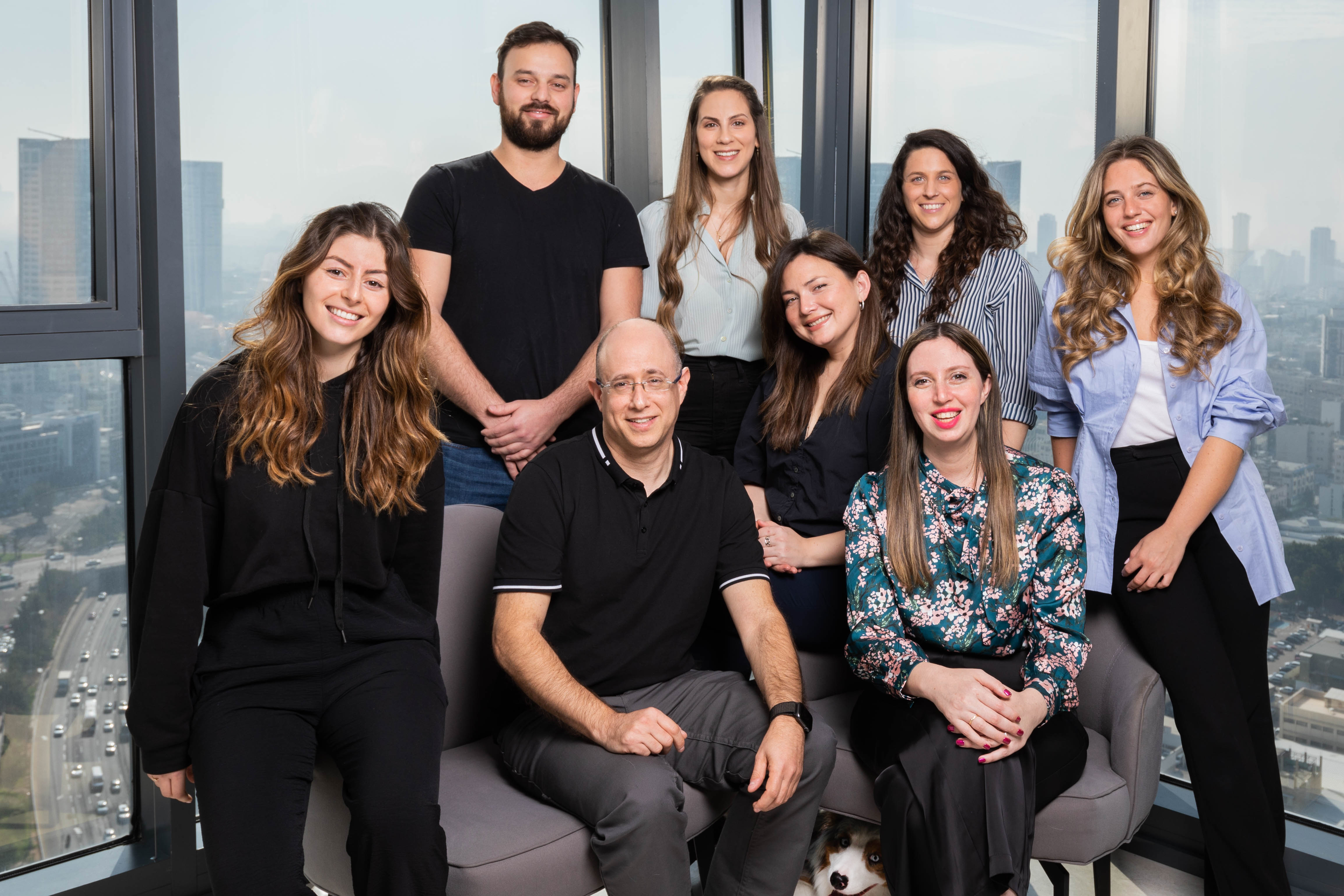 Some unique features of buywith are the “Shop With Me” screen-sharing component and the fact that it does not require an app download or code integration, making it easier for brands to use it. In fact, that is how buywith started out with Walmart, enabling the retail giant to get up and running with the platform and go live immediately, Ronen Almagor said. The company also has integration capabilities now and is working with brands like MAC Cosmetics and is launching new partnerships with Steve Madden and Charlotte Tilbury.

When buywith initially started, the company was running pilots with four employees, Ronen Almagor recalls. Live commerce was already a huge hit in China — where sales are expected to hit $423 billion in 2022 — but her company was one of the few doing it elsewhere.

However, when the global pandemic hit, it created some organic momentum for buywith as companies and brands were out to find more ways to engage with their audience and retain relationships with new audiences.

The company, now with 20 employees, is delivering an eight-time increase in e-commerce conversions, an increase of around 40% session engagement rate, and an average of 10 times return on investment, Ronen Almagor said.

Meanwhile, buywith is working with clients in all size ranges and experienced major growth in the last year, which resulted in bringing in a “few millions of dollars in ARR,” she added. The company also launched in the U.S. in 2021 and is in the process of opening offices in the U.K. to expand its European market presence.

The seed round was led by igniteXL Ventures, which was joined by Fab Co-Creation Studio Ventures, Alibaba.com’s former Europe and North American president John Caplan, and Alibaba.com’s North America general manager Kevin Ambrosini, Regah Ventures, Irani CVC and True Global Ventures. Among that list and more, the company touts having 18 female investors involved from Israel, the U.S. and Europe.

“Live commerce is a key to increasing e-commerce conversion rates,” Caplan said in a statement. “Approximately 30% of shoppers walk out of a physical retailer having bought something, while today’s e-commerce results in about 4% conversion rates globally. Buywith aims to close this gap.”

Though live commerce is already huge in China, the U.S. has a lot of bandwidth to catch up. Live commerce in the country is poised to reach only $35 billion in sales by 2024. Firework is making strides in this area, picking up $150 million this week, as is Drip.

Buywith intends to use its new cash infusion to grow its sales, marketing and R&D teams across the globe. It is also working on a self-serve marketplace where brands can select the host for their livestream shopping sessions among a growing community of vetted content creators and influencers.

“We are adding a roadmap for the product, and with our audience being young, we want to eventually enable them to buy with coins and even offer purchase chances to go live with the host,” Ronen Almagor said. “We have a new head of product that came from the gaming industry, so more features will come from that, too.”

Why developers are sabotaging their own code – TechCrunch

Tackling touchpoints on your customer’s path to purchase