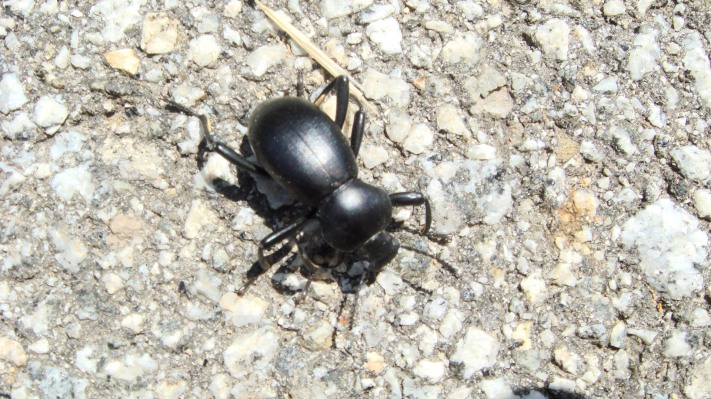 When users on websites and apps find they have problems, developers have various tools to record what they are doing in order to find out what went wrong. But these can involve cumbersome methods like screenshots, and back-and-forth emails with customers.

ContentSquare and Medallia are products that primarily target marketers and product managers rather than developers, who need to know where apps are going wrong. Meanwhile, developers are using open source solutions, but these have their drawbacks.

OpenReplay is similar to nginx in the sense that the software is available for free for developers and self-hosted; this means data can’t leave a company’s infrastructure, but then extra services are paid for.

It has now raised $4.7 million in a seed funding round led by Runa Capital with the participation of Expa, 468 Capital, Rheingau Founders and co-founders of Tekion.

OpenReplay provides developers with a session replay stack that helps them troubleshoot issues by making debugging visual, allowing developers to replay everything users do on their web app and potentially understand where and why they got stuck, says the company.

Mehdi Osman, CEO and founder of OpenReplay, said in a statement: “Whilst other session replay tools are targeting marketers and product managers, we focused on those who actually build the product, developers. Enabling developers to self-host it on their premises and without involving any 3rd-party to handle their user data, is a game changer.”

OpenReplay will use the new funding to grow its community, accelerate deployment and improve user experience.

Konstantin Vinogradov, principal at Runa Capital, based in Palo Alto, California, which also invested in nginx, added: “We actively invest in companies building open-source projects, especially, when the open-source model enables better products. OpenReplay is a great example of such an approach.”

What does it mean for startup founders to run a listed company?